How trade war with China will impact your pocketbook 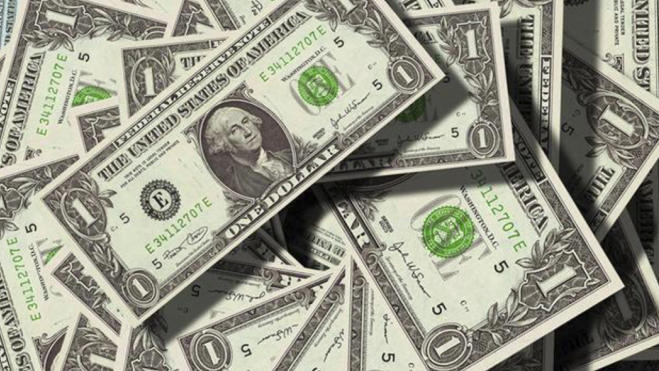 How will President Trump’s trade war with China impact your bottom line? 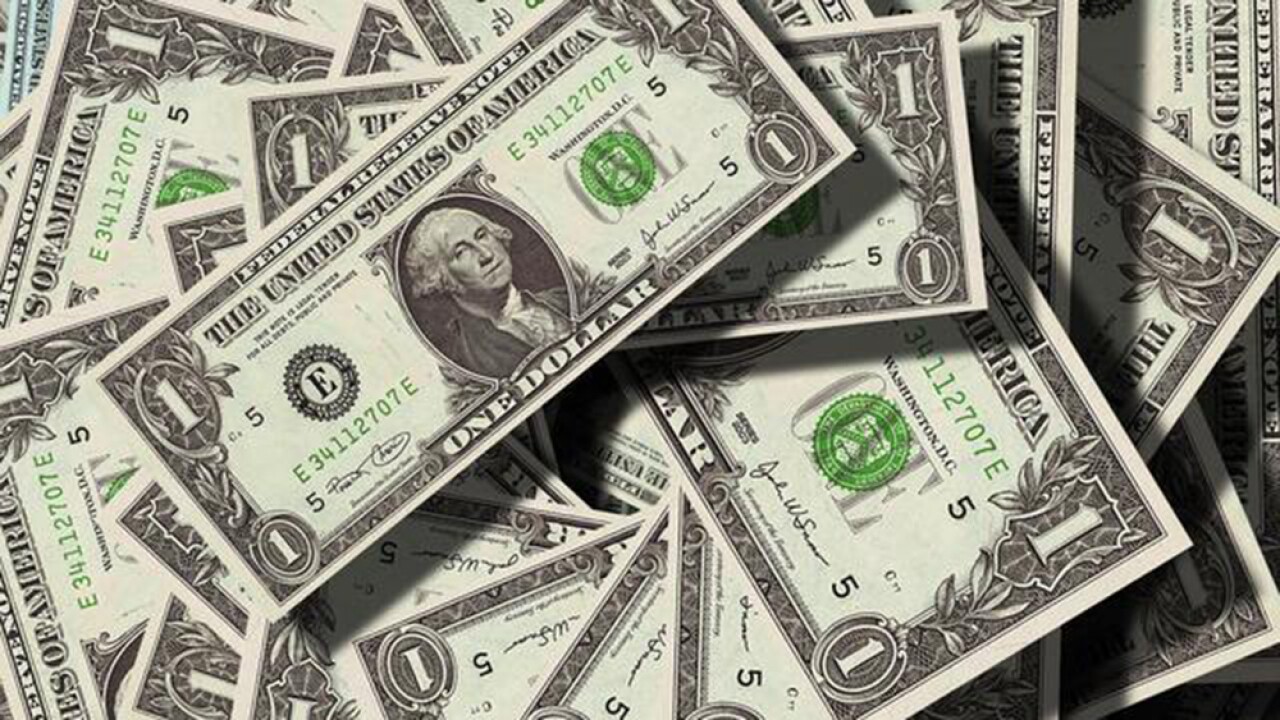 Friday, he increased tariffs on $200 billion worth of Chinese imports to 25% in a tit for tat trade war, up from the 10% he had imposed last fall. The president says he wants an even business playing field and for China to stop stealing intellectual property.

The list of items hit with a tariff is 194 pages long, everything from baseball gloves to Christmas lights.

You won’t see the increase yet, but what many companies were able to swallow before, will likely now pass more onto you.

“It’s been expensive, now it’s going to be a lot more expensive,” said Jack the Bike Man from his West Palm Beach warehouse.

This fancy, twisting light on display at Light Bulbs Unlimited off of Okeechobee Blvd?

They took most of the hit on the initial 10% tariff.

“Our options are we pass it on the customer, or we absorb it,” Villagran said.

“We’ll do our best to try to keep our prices as close to where they are right now, but unfortunately, we’ll have to raise the prices on some items,” he said.

Jack the Bike Man gives away about 4,000 bikes per year, all of them he and his team refurbish after they’ve been donated.

He sells other ones to keep the lights on.

“It's about 500 bikes here, see some of them don’t even have wheels. Guess where the wheels come from?” Jack the Bike Man said.

And what if the kid he’s giving a bike to doesn’t have a helmet?

“So we also bought helmets, that’s another increase I just thought of. See those boxes? I buy 7,000 per year.”

I followed up, “From China?”

“They are all from China. It says so right on the boxes.”

“Hopefully this will have a positive outcome and not something China will shrug off,” Villagran said.

“We really cater to a lot of working-class people, they don’t have a lot of money throw away and a bicycle is their only transportation,” Jack the Bike Man said.

Experts say it could be in a few weeks or months until you see an impact at stores.