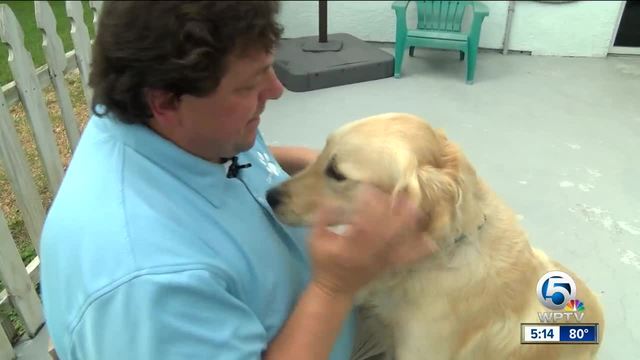 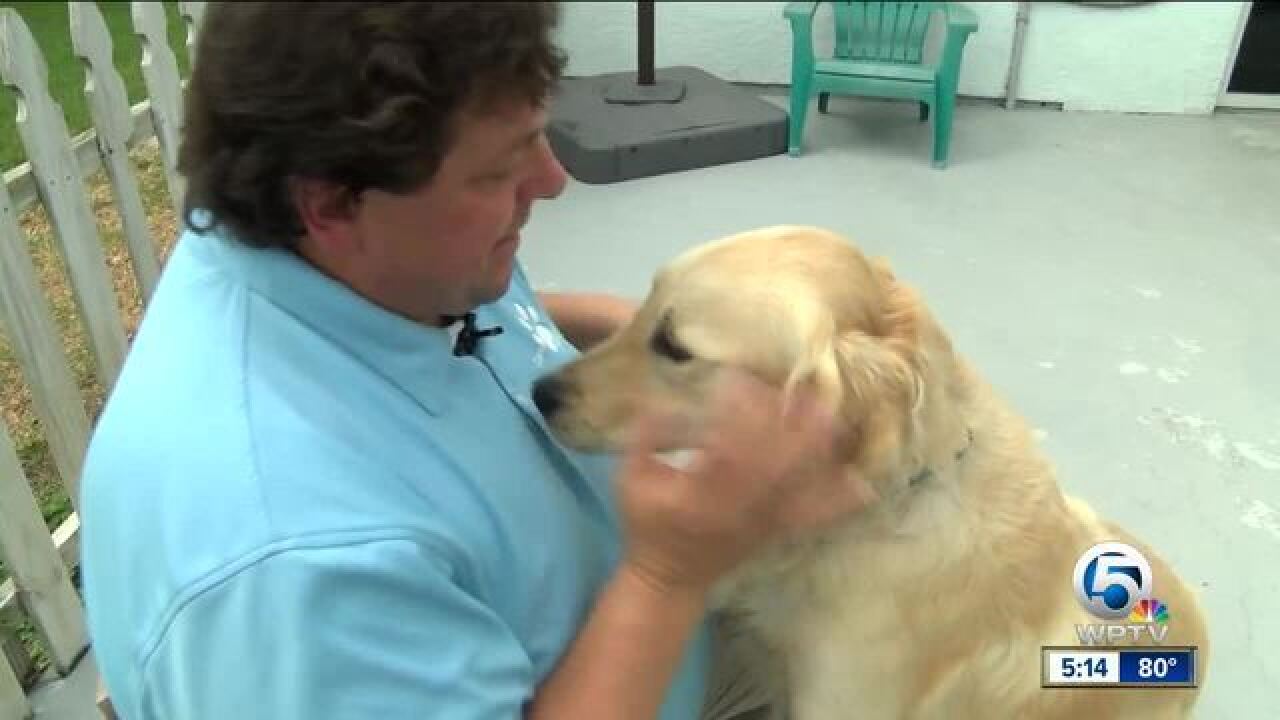 Stress management in the midst of tragedy is something Christine Cunningham knows all too well.

“That’s what you’re doing…you’re taking on their 'Yuck’, their worst moment,” Cunningham says.

She says a similar scene is likely going on in Las Vegas now, as stress mangers rush to rescue the rescuers.

In Vegas, much like Orlando, they aren't alone in taking on that weight.

Man's best friend is once again coming to the rescue in Vegas - as therapy dogs flood into the city.

Jason Devito knows how much therapy dogs can help.

His group, Canines for hope, trains dogs to assist those with PTSD.

“The human body is not equipped to deal with images and the stress they see,” he says.

He says the dogs can have a huge impact.

“Gazing into their eyes as you caress them…and maybe even giving you kisses…Helps the body trigger a pheromone release called oxytocin. Oxytocin can help somebody rebound and recover from anxiety, from stress.”

They are small yet significant gestures that go a long way to helping first responders cope.

“They're needing the love and affection that the dog gives,” Devito says. “Dogs give unconditional love.”