Parents grateful to the deputy who found their grandchildren 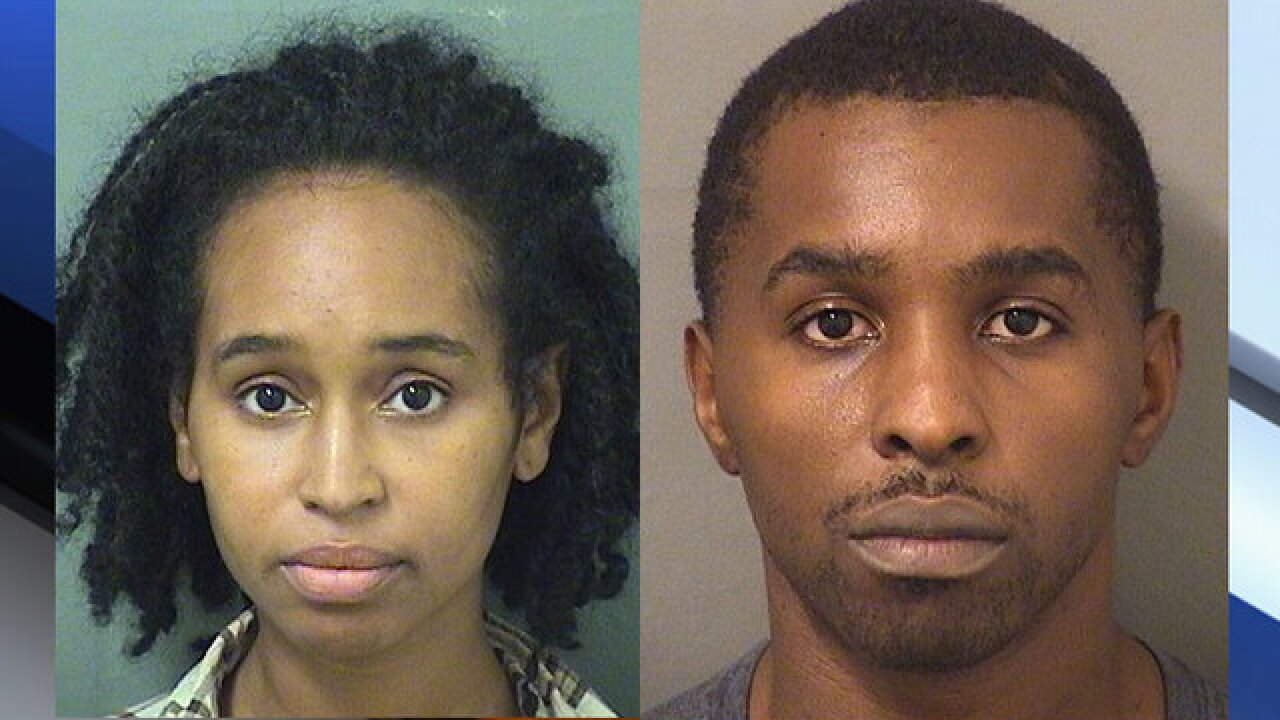 The arrest report reveals the troubling details. It details how Deputies discovered 5 underweight and malnourished children living in a car. Their parents are now under arrest and charged with child neglect.

It was a heartbreaking discovery for the grandparents of those children, Richard Hart and Robin Johnson, who don't live in Florida but spoke to NewsChannel 5’s Alyssa Hyman over the phone.

“Here I am sleeping in a comfortable bed and my babies had to be sleeping in a car all crammed up like that,” said Richard Hart. “We just want the best for the children.”

Their daughter is Rikki Hart. Rikki and her husband Donell Barron were arrested Saturday after a deputy discovered the family living in their car at a Greenacres Walmart.

According to the arrest report, the couple said they had lost their jobs and had been evicted from their home in Port St. Lucie. The two were living in hotels until the money ran out.

The report also says the children, ages 4-14 years old, were only eating one meal a day and it was mostly vegetables.

They were going to Okeeheelee Park to bathe and urinating in a bucket that they kept in the car.  Deputies noted that the parents seemed to be better health than the kids.

Rikki's parents said their daughter was homecoming queen and went to college on an academic scholarship, but as time passed she stopped keeping in touch.

They said they have been worried and praying for her. While this is a horrible situation, they are grateful to the deputy for recognize that this family needed help.

“This looks bad but this really and truly was an answer to our prayers because we wanted to be reunited with these children.”

The Department of Children and Families took over responsibility of the children after deputies arrested their parents. The children are now in foster care for the time being.