Neighbors claim cars being towed from driveways in Greenacres 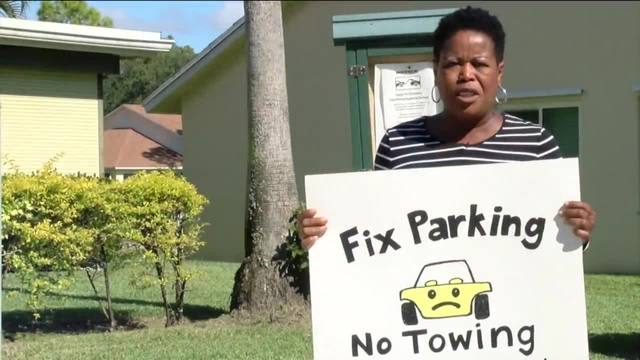 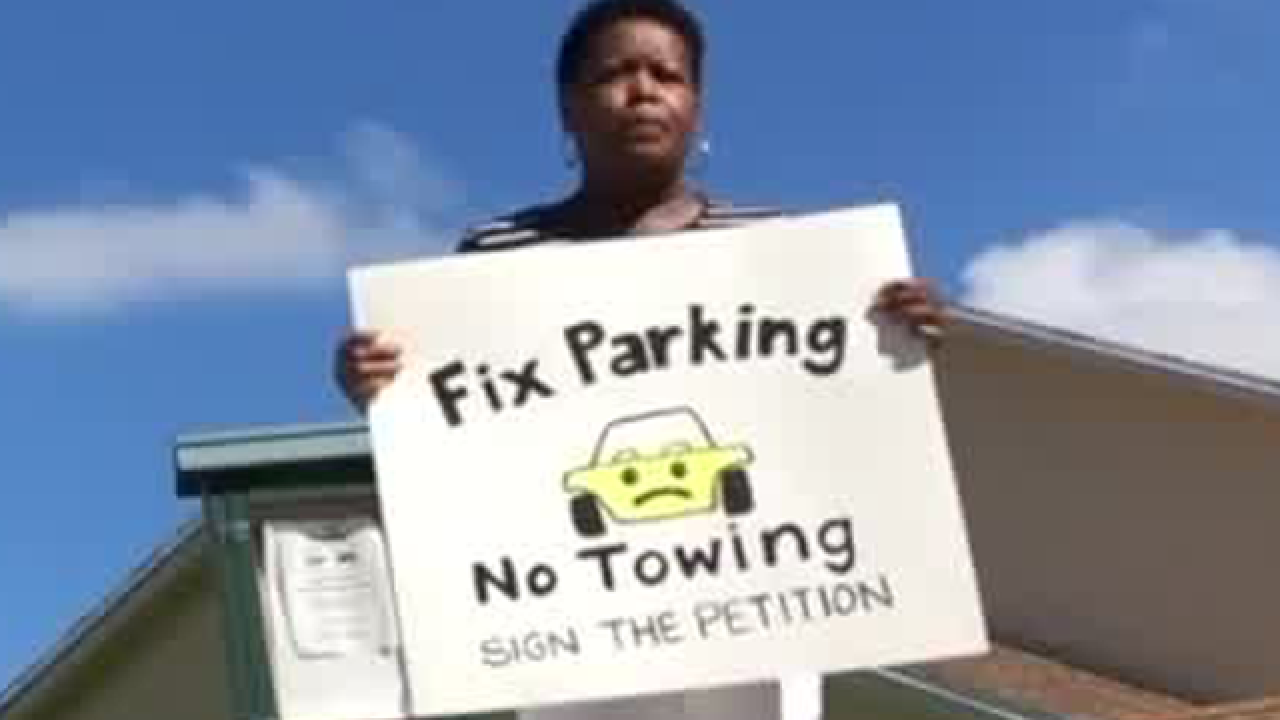 GREENACRES, Fla. -- Neighbors in one Greenacres neighborhood claim they are having a very hard time to simply park their car around their own homes.

They say the problem lies with HOA parking rules that they believe are just too strict. Now, those neighbors have had enough.

Over the weekend, a petition was started at Joggers Run Townhomes off Jog Road.

Homeowner Sara Watts said the rules are so impractical that people’s cars started getting towed from their own driveways.

“This started about three or four months ago," she said. “We’re not happy with it."

Watts started the petition for change when it comes parking.

“It’s putting us under us under stress," she said. “They don’t ticket or violate during the day. It's only at night.”

“It's ridiculous that you’re afraid to even park in your own community when you don’t have parking," said Watts. “I have a neighbor that’s having visitors coming in for the Thanksgiving holiday and he’s really nervous about where his family is going to park.”

People are allowed two spots per home -- garage and driveway. They aren't allowed to park in the street. If you have a visitor, you have to get a parking permit from the HOA. If it's after office hours, you have to request one from one of the HOA board member’s homes.

“You can’t just knock on someone’s door at 12 midnight and ask them for a sticker," said one neighbor who wanted to remain anonymous.

But if it’s nighttime, you have to write your home number on scrap paper and put it in the dash. Neighbors said they tried moving their cars into the garage and allowed their visitor to park in the driveway. But because they did not put the scrap of paper in the dash, some neighbors have reported cars being towed straight from their driveway.

“It’s your driveway, it’s supposed to be yours," said one anonymous neighbor. “You have to pay $150 to get it back, it’s really become ridiculous around here."

Despite the note, he was towed anyway. He now considers moving.

“I work late nights, no parking," said neighbor Asim Mujeeb. "And many times, they put a sticker saying they’re gonna tow my car."

An HOA board member said they’ve always had the same rules for the past several years. Enforcement has just been stepped up to allow for easy access for emergency vehicles like fire trucks and ambulances.

Neighbors hope the petition will encourage the HOA to construct more parking spaces or possibly establish a numbers system.

“If no-one speaks up, nothing will ever be done," said Watts.

But there is some good news; the HOA said they do not enforce parking rules during the holidays.