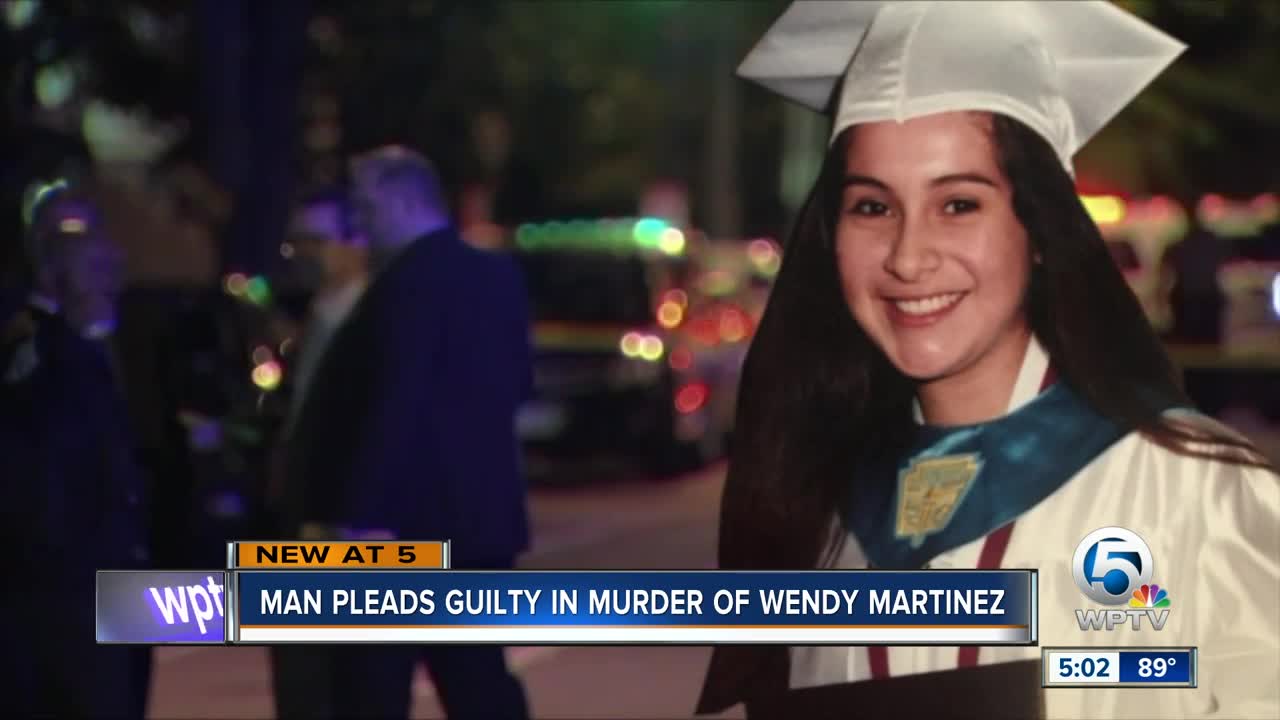 The man accused of stabbing a woman while she jogged in Washington D.C. has pleaded guilty. 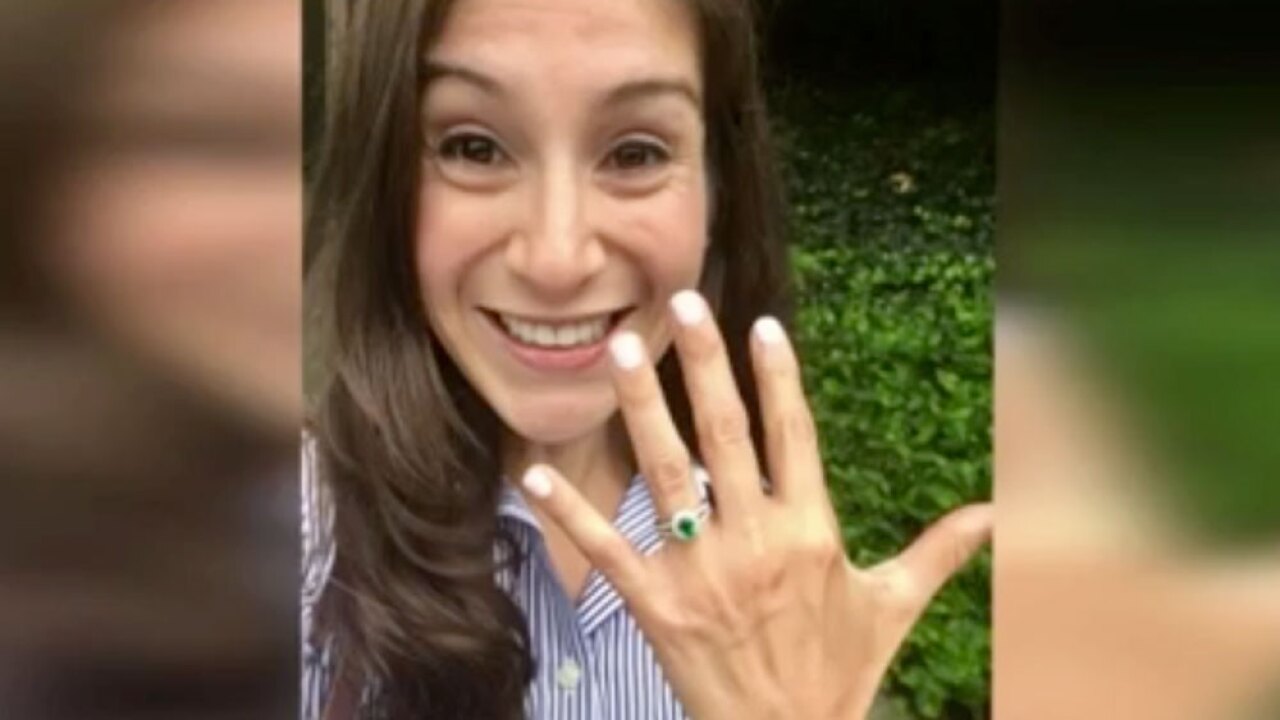 The man accused of fatally stabbing a Washington D.C. jogger, who was originally from Greenacres, has pleaded guilty to the crime, according to court records.

Wendy Martinez, 35, was running on Sept. 18 in Washington, D.C. when a man came up and stabbed her multiple times. Police later arrested Anthony Crawford and charged him with first-degree murder while armed.

Crawford pleaded guilty Friday morning as part of an agreement with prosecutors that will send him to prison for at least 30 years, according to the Washington Post. The Post said he will be sentenced September 13.

According to family, Martinez grew up in Greenacres and graduated from Lake Worth High School. After graduation she moved to the D.C. area where she went to college and started her career. Just weeks before she died, she had become engaged to Daniel Hincapie. He later ran the Boston Marathon in her honor.

Wendy Martinez, 35, was jogging when she was fatally stabbed in the Logan Circle neighborhood in September. https://t.co/Zgj3g5Kd18