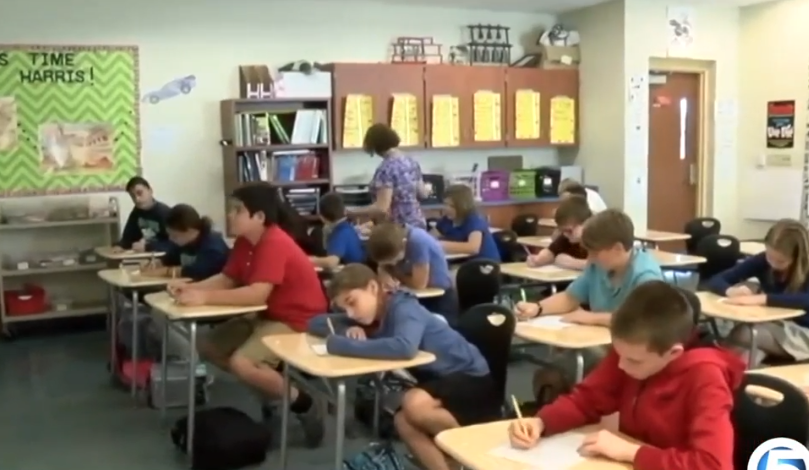 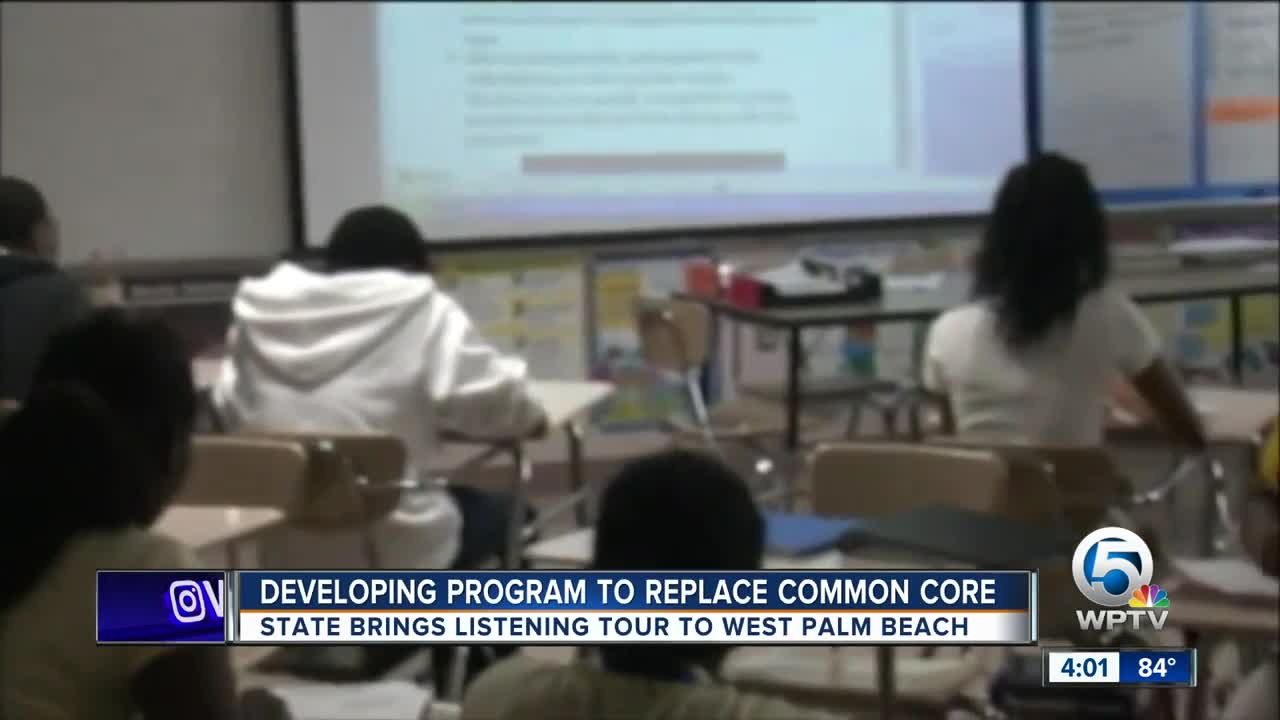 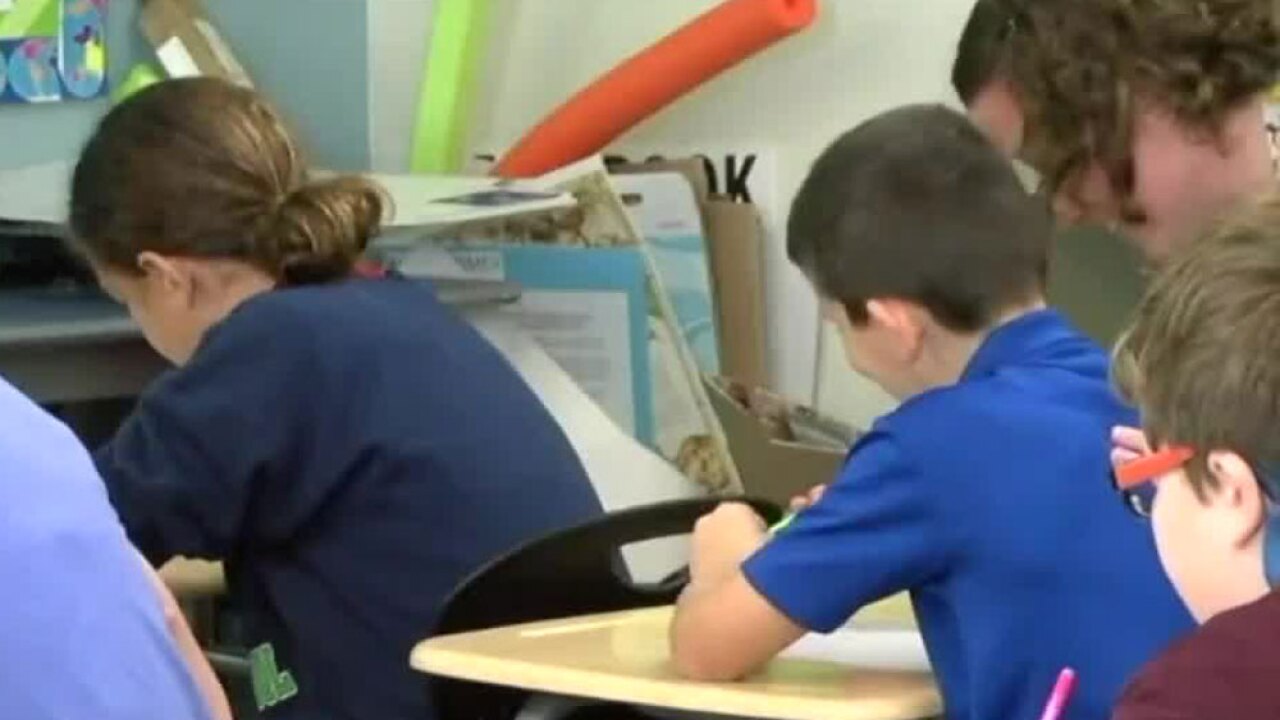 GREENACRES, Fla. — Parents have a chance to have their voices heard on Monday night.

After Governor Ron DeSantis called for an end to Common Core in Florida classrooms earlier this year, the state has been working to find a replacement.

On Monday, Ron Corcoran — the state’s education commissioner — is making a stop in West Palm Beach to as part of his Listening Tour.

A public meeting is set to start at 5:30 p.m. at John I. Leonard High School in Greenacres.

Everyone is invited to attend and share their input and opinion on how they think students should be taught in Florida schools.

The education commissioner will also present a second draft of the revised standards for public input. The revised draft was crafted based on feedback the Department of Education received over the last several months from Florida teacher experts, national experts and the education community.

“I can vouch for a lot of parents and say we’re honestly happy they’re getting rid of the common core,” said Amanda Alequin, who helps her niece with homework. “It’s 10 times harder to teach your kids. I’ve gotten work books on it and it’s still hard to understand the math problem with the Common Core.”

Those views are typical of countless parents across the state about Common Core, which is one step closer to being a thing of the past.

Common Core is a set of academic standards in mathematics and arts/literacy that outline what students should know at the end of each grade. Some parents argue the guidelines are too rigid and require too much testing for students.

In January, Governor DeSantis issued an executive order to eliminate common core and find a replacement.

His mandate directed commissioner Corcoran to comprehensively review the academic standards for Florida’s kindergarten through grade twelve students and provide recommended revisions to the governor by January 1, 2020.

In the meantime, the Florida Department of Education said would be to keep Common Core in place until at least Jan. 1, 2020.

In April, the DOE announced a survey that enabled parents to provide feedback on each existing standard individually.

The Florida Standards Listening tour launched October 7 in Highlands County and will continue throughout the entire state.

“We’re actually getting the chance to have input into what we think children should learn and what makes a great education for them,” said Palm Beach County school board member Erica Whitfield.

Whitfield stressed the process isn’t something that will happen overnight. It could take several months to another year or more before the state finalizes a new teaching standard.

“This is an ongoing process. And once that information comes together, then we will hopefully see new standards coming down from the state on what we think children should be taught,” she said. “Obviously whatever the standards end up being we will continue to teach to the highest level we can but parents have a really great opportunity to have their voices heard tonight.”

You can go to www.floridastandardsreview.org and still submit your comments there.