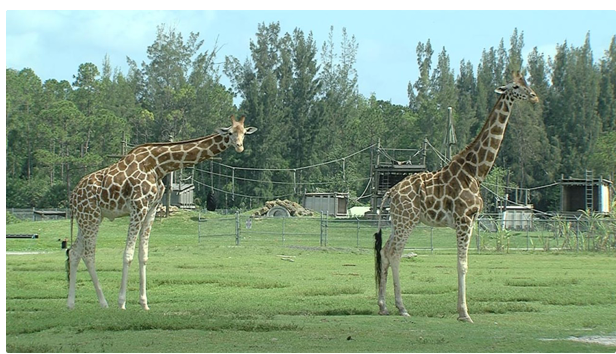 Lion County Safari confirms two giraffes were killed by a lightning strike during a storm about six weeks ago. 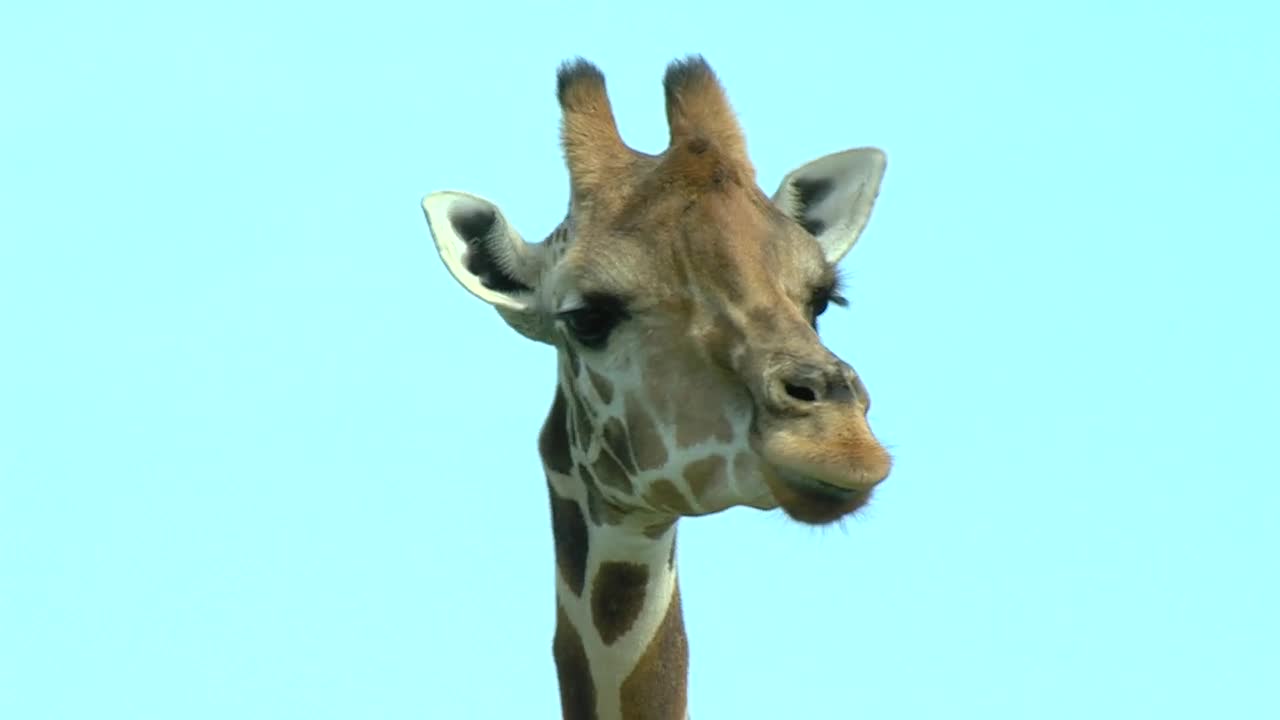 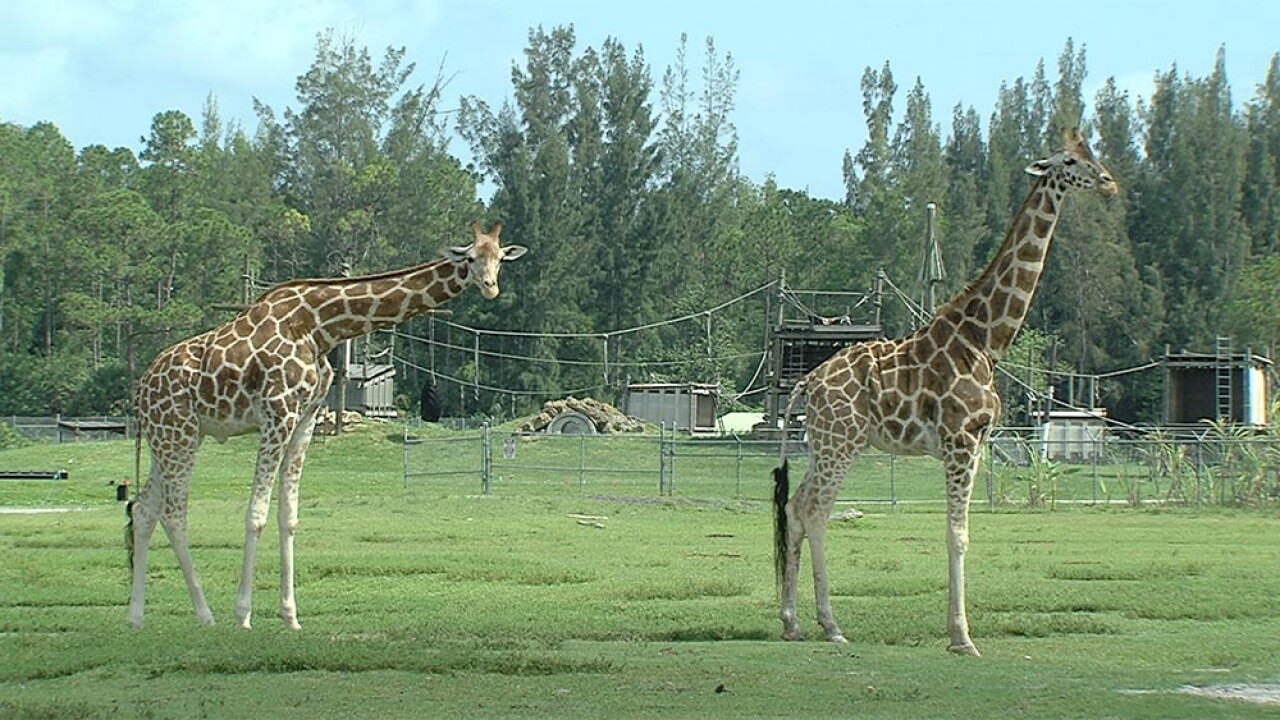 PALM BEACH COUNTY, Fla. — Lion County Safari confirms two giraffes were killed by a lightning strike during a storm about six weeks ago.

"The whole team here was devastated and we're still in the mourning process weeks later," said Haley Passeser, a spokesperson for Lion Country Safari. "There were a lot of tears shed. Some of our keepers had to take some personal time off to process."

Passeser said Lion Country Safari has a lightning detection system, and when the storm rolled through, officials opened up the animal shelter area, which is standard protocol. But it's up to the animals themselves whether they want to seek shelter or stay out in the open.

"We do try to provide them a lot of choice, and in a case such as that when we ourselves are also seeking shelter," said Passeser. "If they don’t choose to seek shelter, there isn’t a lot we can do to encourage them to."

Park officials said the giraffes were in the middle of their pasture when they were struck by lightning. Passeser said the severe weather came in fast and without much warning

"For them it is more safe and more comfortable for them to be out in the open environment and understand what’s going on around them," said Passeser.

Lion Country Safari is now reviewing its policies and procedures, and has been in contact with other experts throughout the state of Florida.

"It was just very tragic, natural effect, natural accident, and it was very devastating to our staff and we are still mourning from it," said Passeser.

Lion Country Safari currently has 18 giraffes on its property.