The Florida Department of Education on Wednesday released grades for more than 3,000 schools across the state. 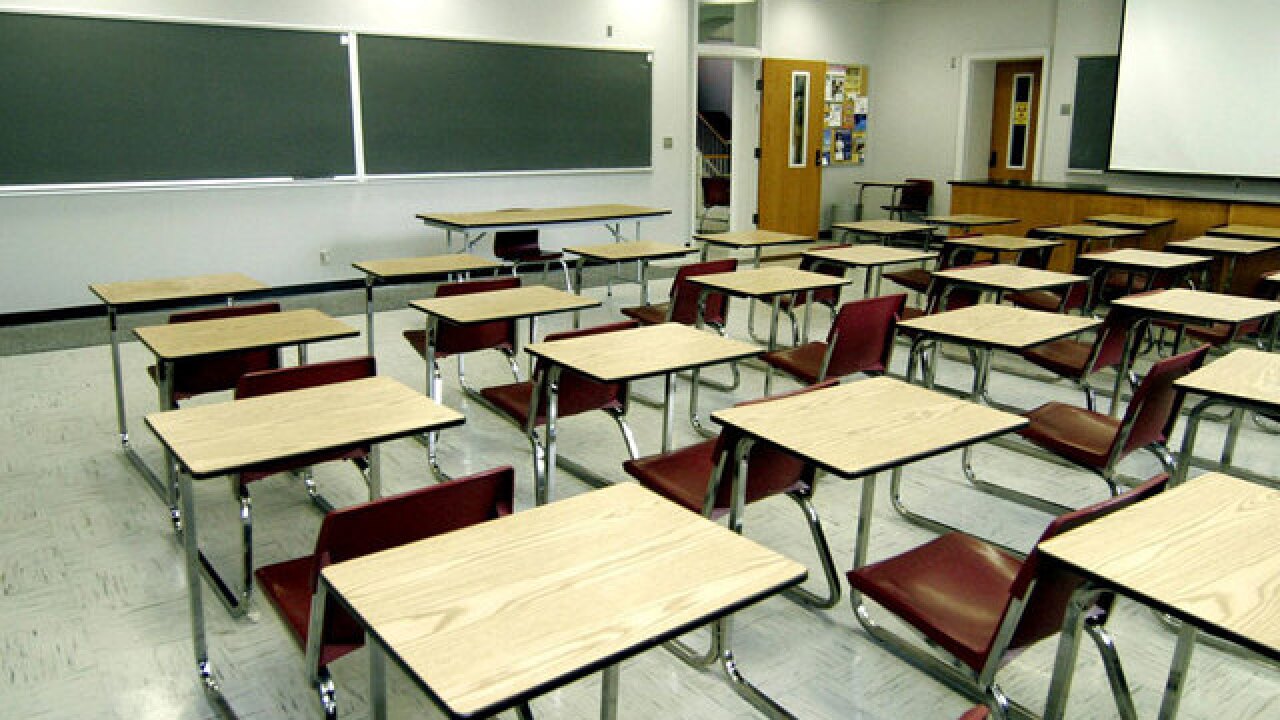 The Florida Department of Education on Wednesday released grades for more than 3,000 schools across the state.

The state calculates school grades annually based on up to 11 components, including:

How did area schools perform?

"Our District's A rating is due to the hard work and dedication of Palm Beach County's teachers, staff and students," said Palm Beach County Superintendent Dr. Donald Fennoy. "We also know that the support of our parents and community play a large role in our success, and we truly appreciate the involvement of our families and community partners in making us Florida's highest performing large school district."

Nine schools in Palm Beach County improved to an "A" including:

* Link to School Grades (Excel) for each school in Florida

* Link to District Grades (Excel) for each county in Florida