Fliers warn of rabies in suburban Lake Worth 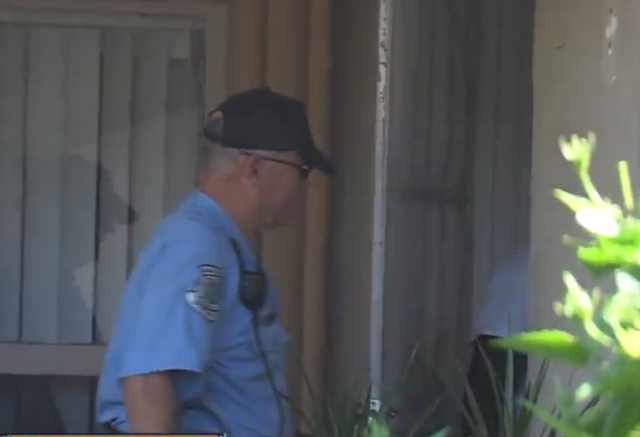 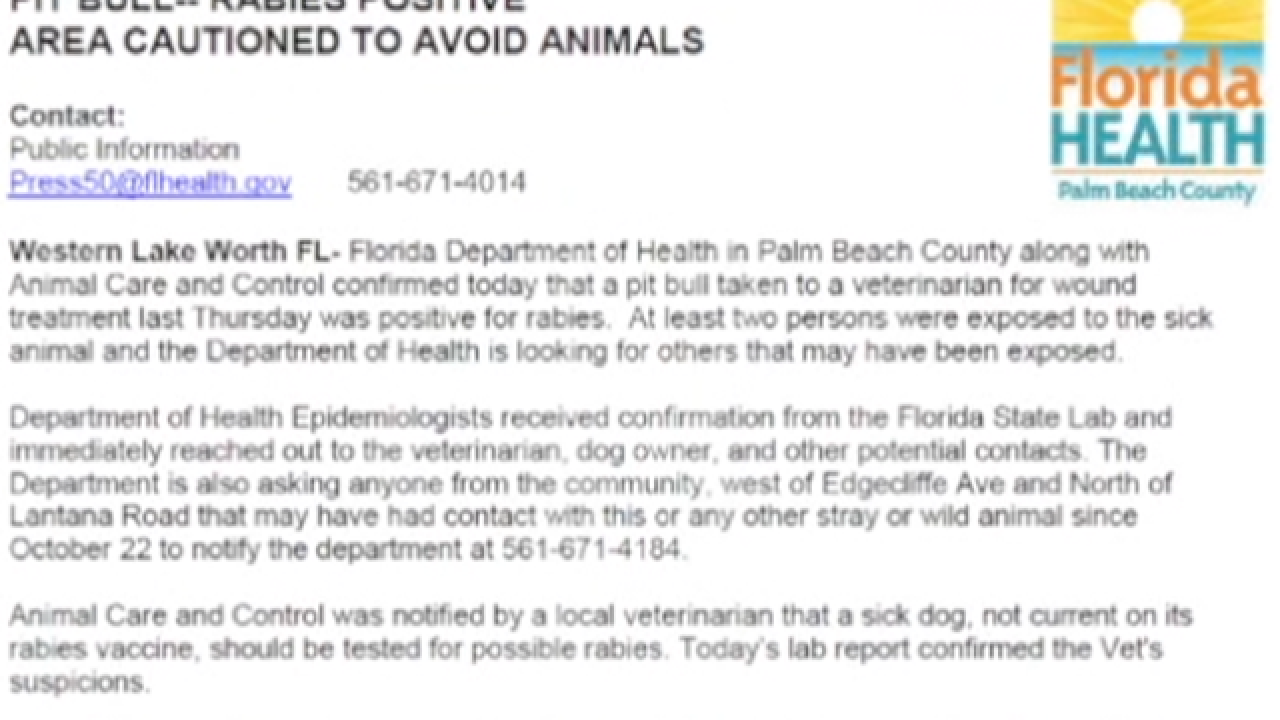 Veronica Thomas, who lives on Eddy Court in suburban Lake Worth, is among the residents who are understandably worried after learning a neighbor's dog had rabies. "Yes, we were a little scared when we heard the news."

The diagnosis prompted Animal Care and Control to take action. Agents went door to door, talking with neighbors and handing out fliers.

"A family last week had an outside dog named Luigi; this dog had no vaccine history, never had been immunized against rabies. He was living outside and at some point came in contact with a raccoon because he developed rabies," Palm Beach County Animal Care and Control Captain Dave Walesky said.

The dog was euthanized. But the owner and the vet who came in contact with the dog will undergo rabies treatments.

Meanwhile, an alert has been posted in the neighborhood.

"Letting everybody know the importance of getting their own pets vaccinated not feeding wildlife and sometimes there might be someone who interacted with that raccoon that didn't think much of it," Thomas said. "We still have to be careful."