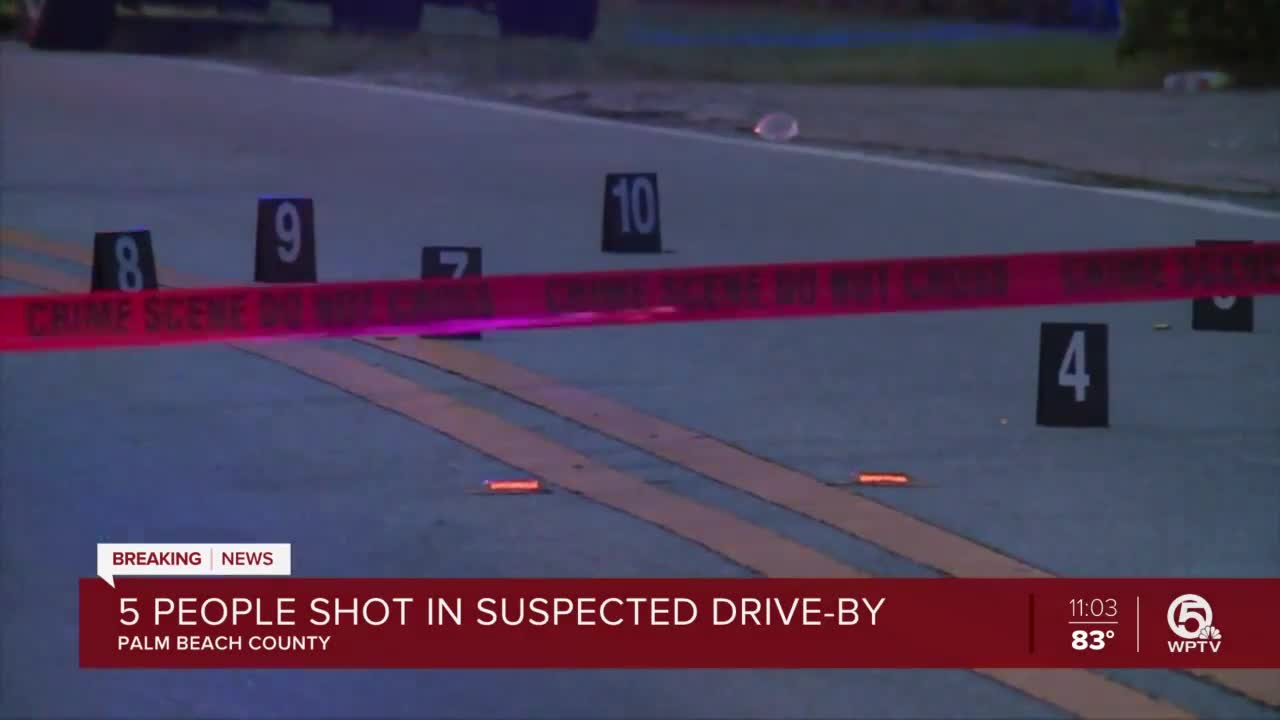 Five people were shot at a private park in the Concept Homes Development in Palm Beach County on Tuesday night. 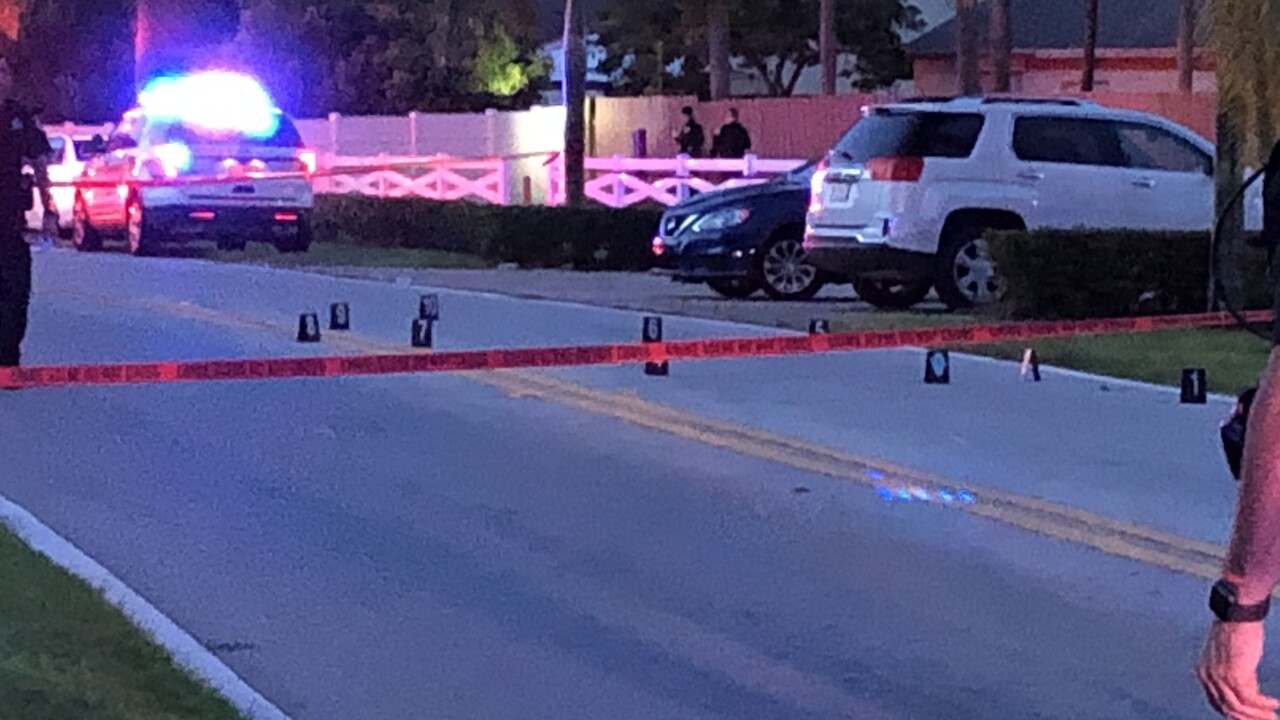 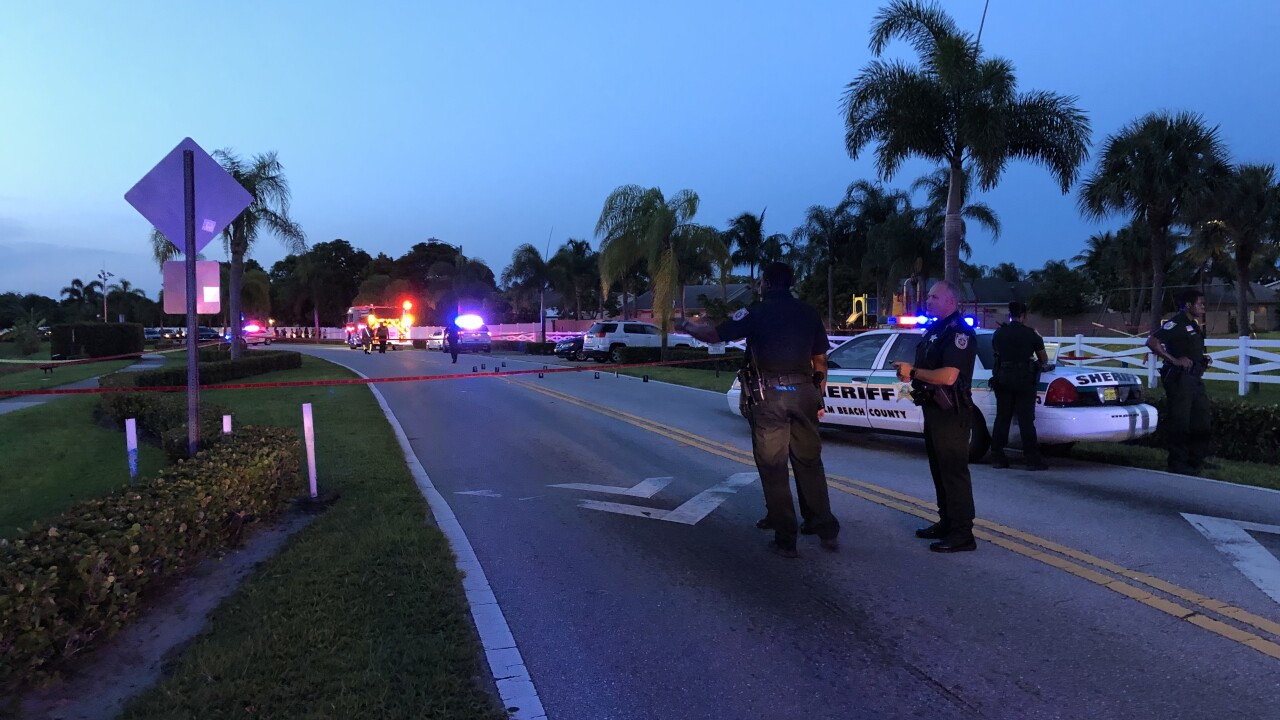 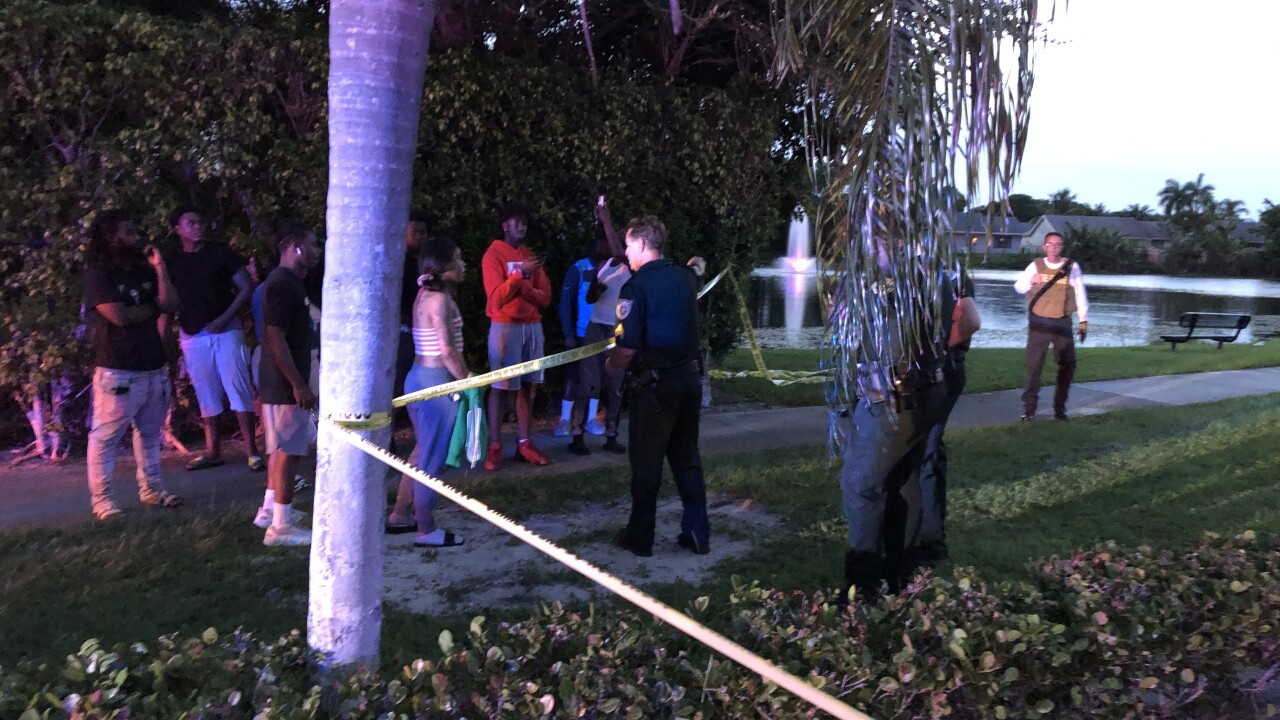 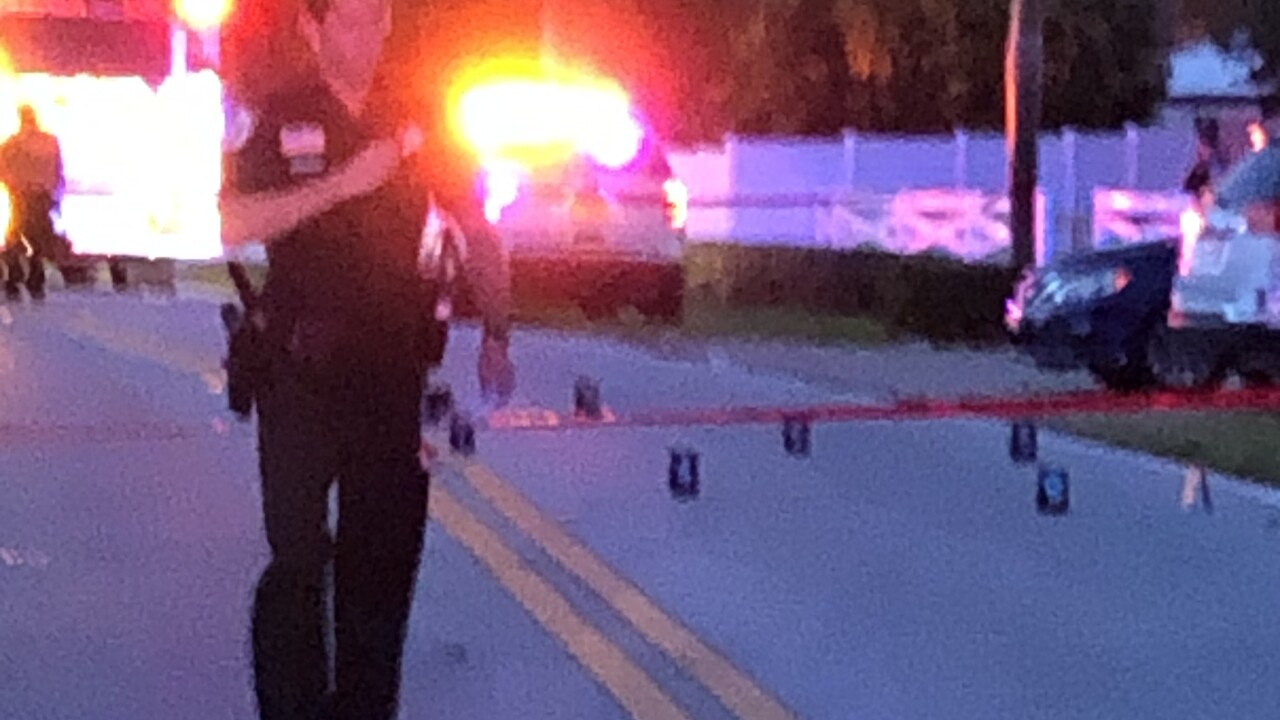 All five victims were expected to survive.

Sheriff's spokeswoman Teri Barbera said investigators believe the shooter and victims knew each other, although a motive is unknown.

Anyone with information about this crime is encouraged to call Crime Stoppers at 800-458-TIPS.