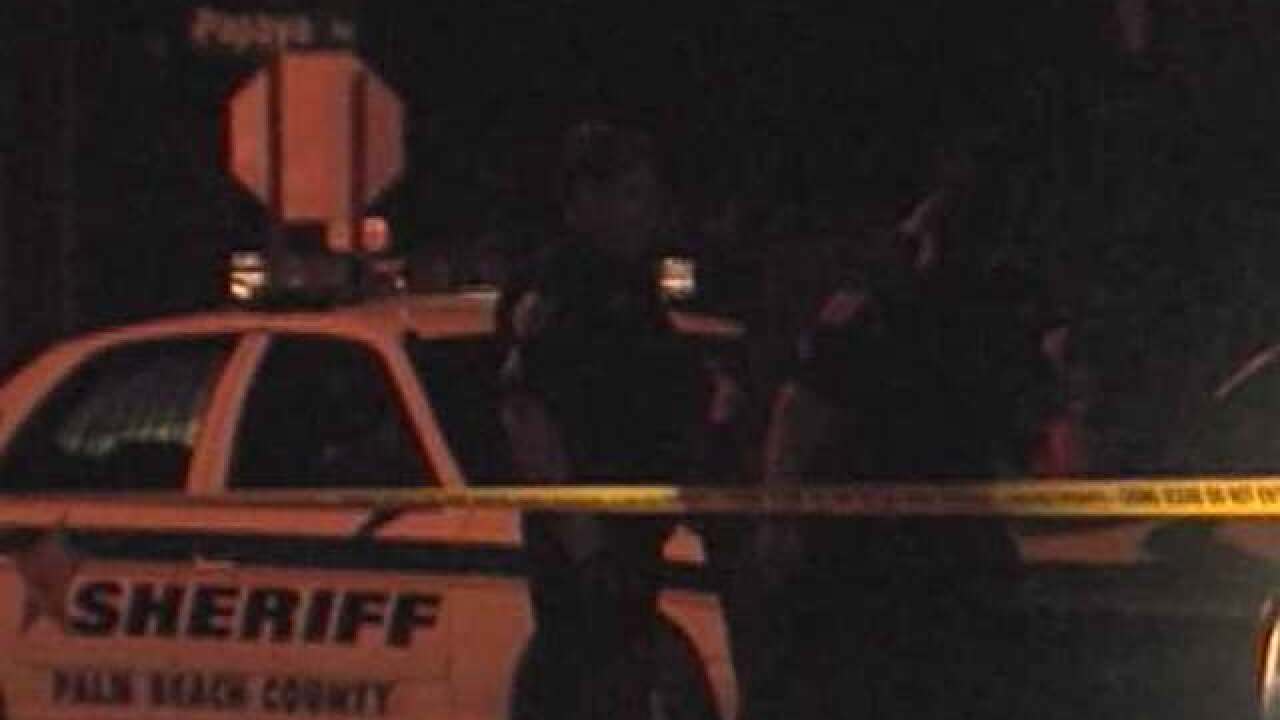 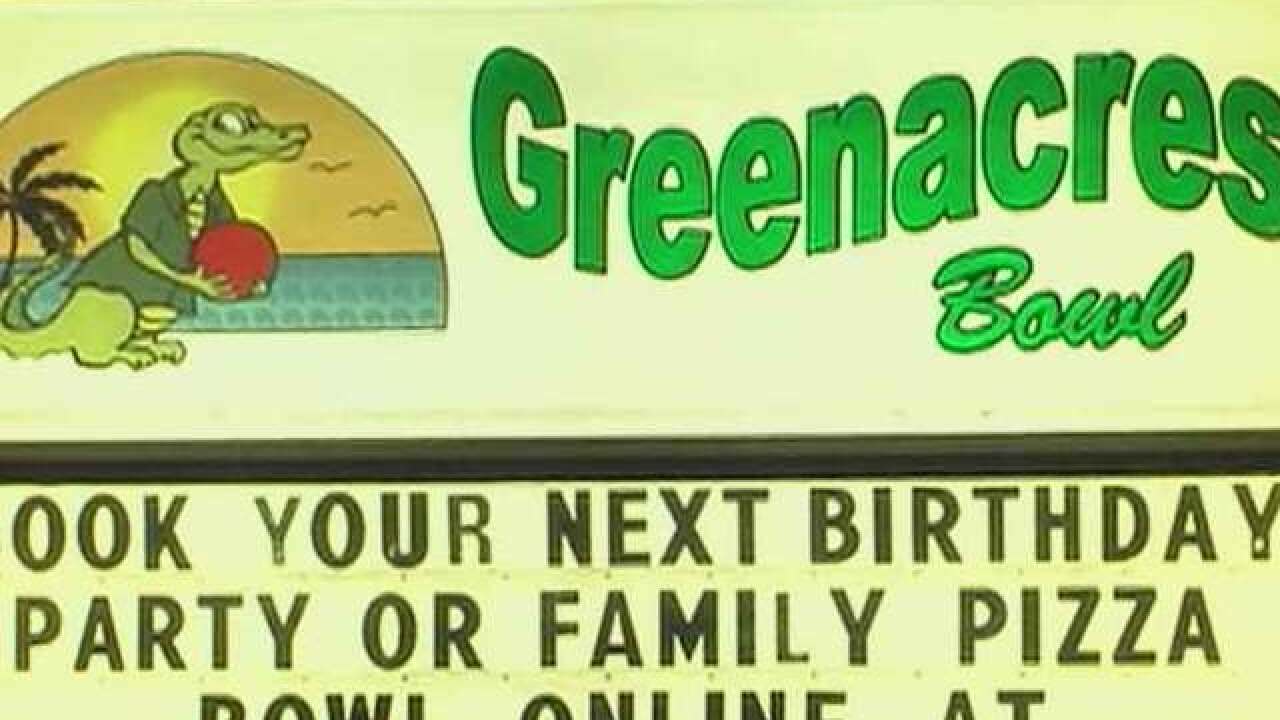 In between the strikes and spares, Tuesday night's armed robbery was the main topic of conversation at Greenacres Bowl Wednesday.

Brenden Nocca describes the moments after his co-worker was shot while simply doing her job.

"I went to go up there and see what happened, and she had blood running down her leg. It wasn't very pretty."

He says the incident was definitely isolated.

"It was just terrible, because nothing like that happens," he says. "It's not like...an everyday occurrence."

PBSO telling us at around closing time Tuesday night - just before 11 - a man walked through the doors of the alley.

He approached the woman behind the counter and shot her in the leg.

The shooter then went for the resister, grabbed some cash and took off.

The victim was rushed to the hospital with non life threatening injuries.

"She's home, she's in a lot of pain, but she will recover and do fine," says Diane Norkin.

Norkin tells us the clerk is also a part of the Wellington Women Bowling league.

"She's amazing," she says. "She bowls like she doesn't care and her scores are amazing."

Diane wishes for a speedy recovery for her friend - also saying this isolated incident won't stop anyone she knows from showing up.

"I'm going to be here every Wednesday morning, and pretty soon, my bowling partner will be back."

Brenden, meanwhile, hopes the man behind it all is caught.

"He could have really really hurt her," he says. "It's nothing to be taken lightly."

We've not heard from the sheriff's department exactly how much money was taken or whether they have a suspect in this case.

A female clerk injured in a shooting late Tuesday night at a Greenacres bowling alley is among two shootings being investigated in Palm Beach County.

Investigators said both of the shootings happened just after 11 p.m.

Detectives said a man walked into the Greenacres Bowl, located at 6126 Lake Worth Rd., right before closing time.

The gunman went behind the counter, shot the female clerk in the leg, took cash from the register and left the scene.

Two people were hurt in a shooting at Royal Palm Estates on Orange Road in suburban West Palm Beach.

At 11:03 p.m., deputies responded to 5600 block of Orange Rd. for the shooting. Two victims were later located, but both gave numerous conflicting statements about what happened, said Davis.

Davis said this shooting, which is still open and ongoing, is possibly drug related.

This story was updated to reflect there were only two overnight shootings and not three as was previously reported.