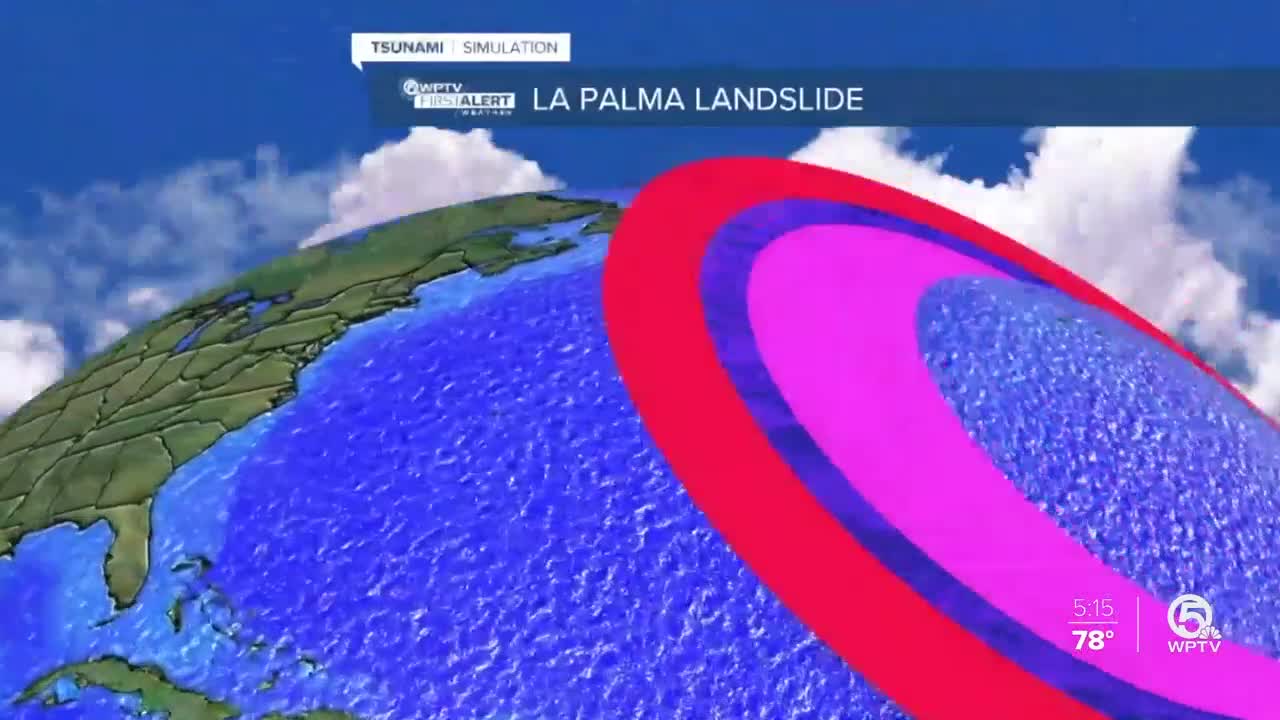 Tuesday's earthquake between Cuba and Jamaica is still on the minds of many South Floridians after tremors were felt in parts of Miami. 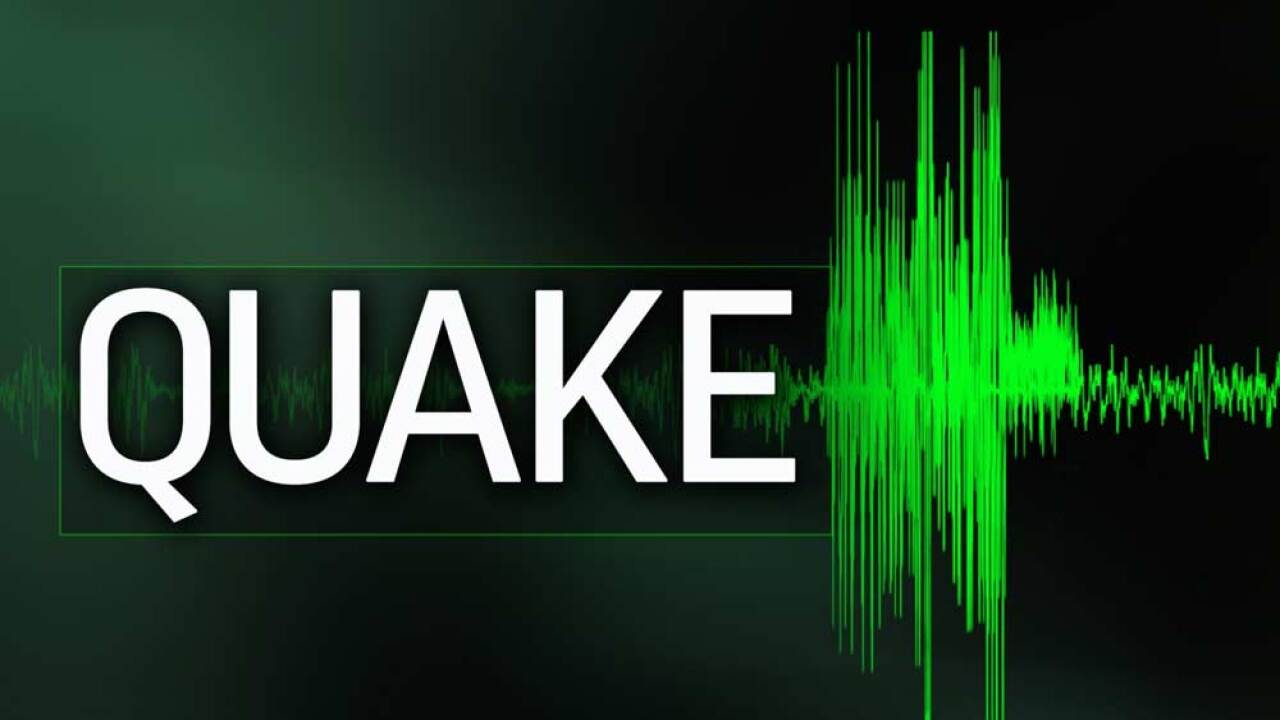 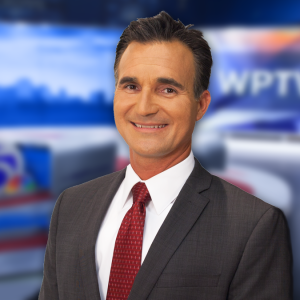 PALM BEACH COUNTY, Fla. — Tuesday's earthquake between Cuba and Jamaica is still on the minds of many South Floridians after tremors were felt in parts of Miami.

The 7.7 magnitude quake in the Caribbean left many concerned about the chances of an earthquake hitting South Florida.

"Indeed this was far enough away, it was in a very good place as far as minimizing the damage," said Dr. David Warburton, an Associate Professor of Geosciences at Florida Atlantic University.

With multiple fault zones in the Caribbean, it's prime earthquake territory.

So should we worry about future tremors in South Florida?

"We are not on a fault zone," said Dr. Warburton. "In fact, South Florida is what they call a-seismic, without earthquakes. It's one of the most earthquake free zones in the world. We are very unlikely in South Florida to suffer damage to an earthquake."

Tuesday's earthquake moved the earth more than 70 feet under the ocean, but why no tsunami?

"This is a strike slip fault, meaning the two motions are horizontal and as such, this one is essentially purely horizontal, that does not lead to the displacement of water if it's under sea," said Dr. Warburton. "So as a result, you get next to no reports of tsunamis."

Most of the faults in the Atlantic Ocean are of the non-tsunami forming type.

However, Dr. Warburton warns that we are not free from tsunami threats.

"As far as tsunamis go, the Canary Islands volcanoes, if they slipped, if a mountain falls into the sea, and that would cause a tsunami that would probably cause catastrophic damage in Florida," said Dr. Warburton.

The doctor followed that by saying it's not very likely any time soon. Rather, it's one of those events that have a very large impact but a very low probability.

"We have things to worry about like sea level rise, storm surge from hurricanes. As far as earthquake damage, this isn't one we should worry about," said Dr. Warburton.