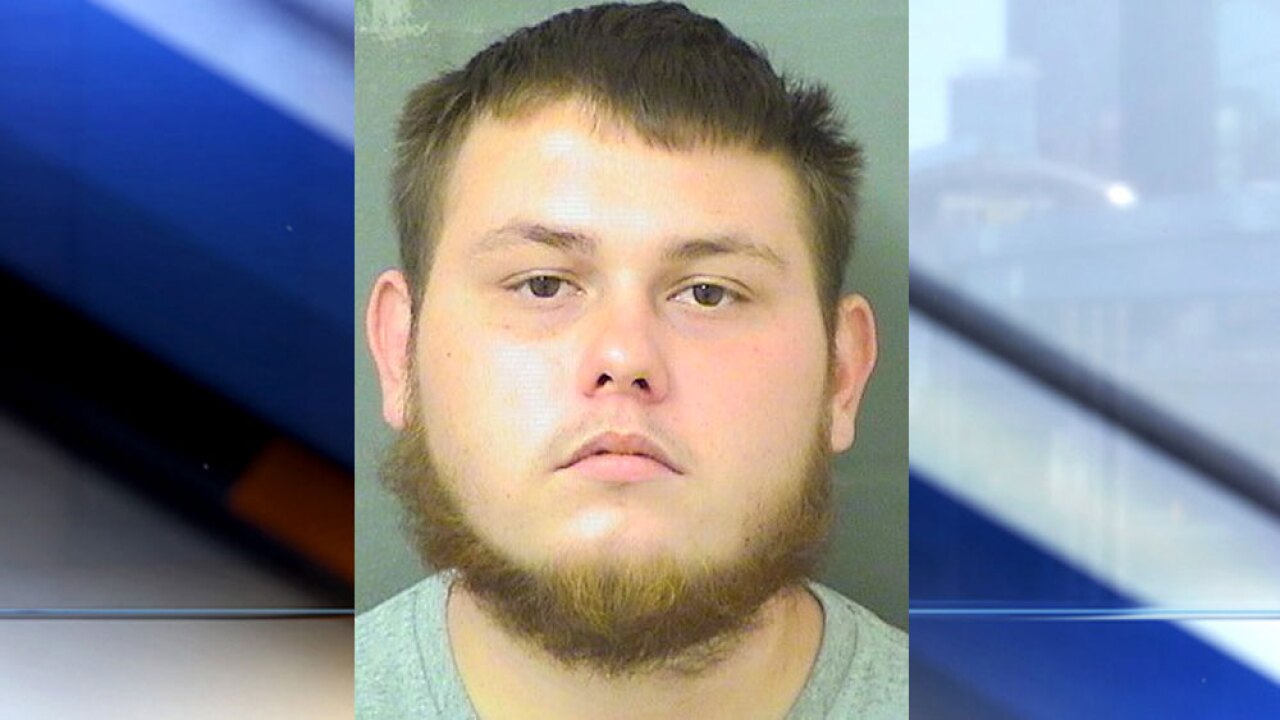 FORT LAUDERDALE, Fla. (AP) -- What began as a dispute over making a sandwich culminated a day later in gunfire and criminal charges against a Florida fast-food employee.

According to Palm Beach County sheriff's investigators, Destin Garcia, 18, and a co-worker were at the Subway inside the Palm Springs, Florida, Walmart on Black Friday. Because of the crush, the Subway employees were allowed to make themselves a free sandwich -- but the co-worker made a wrap, which was not allowed.

That angered Garcia, investigators say, and he told the co-worker she would have to pay the difference between the cost of the sandwich and the wrap -- about a dollar. She walked away.

Authorities say Garcia drove to the co-worker's home the next morning, where the co-worker's mom told him to leave. Investigators say Garcia pushed the woman, causing her husband to come outside. The couple told investigators that Garcia pulled a handgun, told them "Do you think it's a game?" and fired two shots near the woman's feet, causing fragments of the blacktop to strike her.

The couple ran away and Garcia fled. He was arrested Sunday on aggravated assault charges and remained jailed Tuesday with bail set at $100,000.

The Palm Beach County Public Defender's Office, which is representing Garcia, did not immediately return a call Tuesday seeking comment.