Family refuses to evacuate Bahamas without their dog 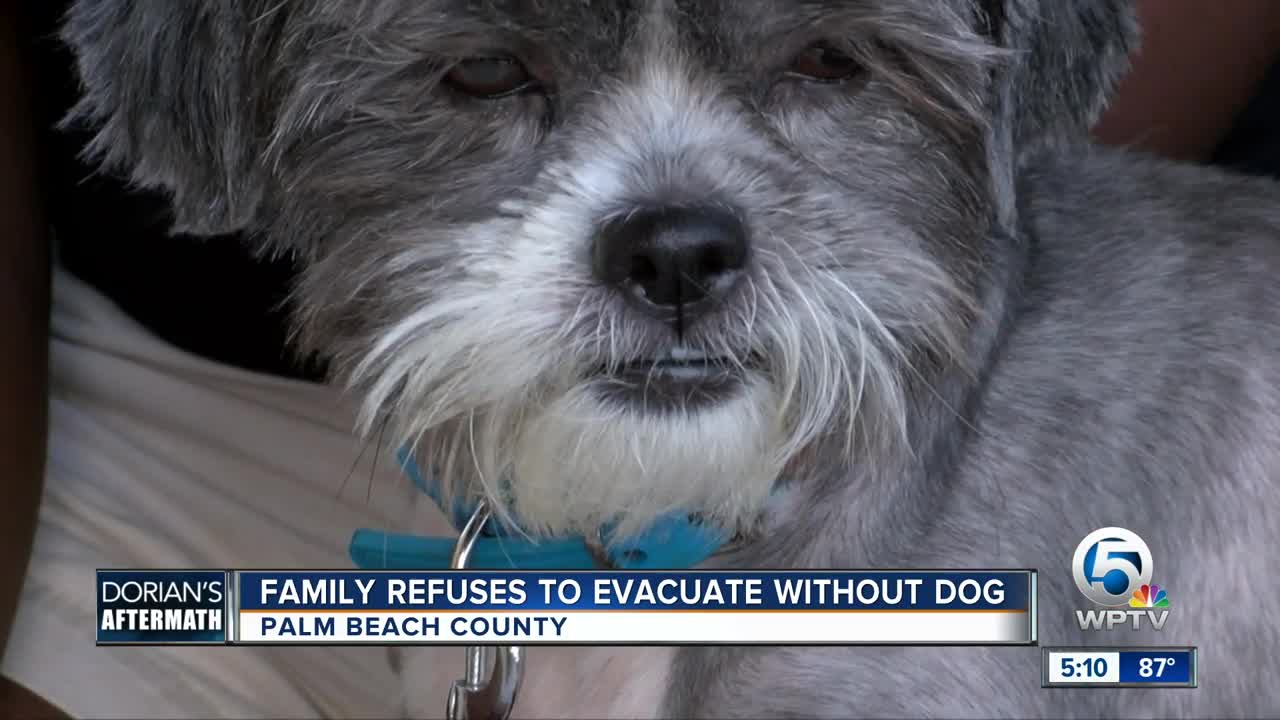 A Bahamian family and their pet dog are counting their blessings after evacuating from Freeport.

A Bahamian family and their pet dog are counting their blessings today after evacuating from Freeport in the aftermath of Hurricane Dorian.

They made it to South Florida this week, but they say it wasn’t without the help of several local organizations and non profits.

After her Freeport home was battered by Dorian, Stacey Rodgers says her family of five was turned away from boarding a cruise ship carrying evacuees to the United States.

They were told it was because of their VISA status and family dog Nambia. Rodgers says she could apply for a VISA in Nassau but Nambia still posed a roadblock. The family agreed they couldn’t leave their pet behind, so they waited in Nassau praying for an answer that came in the form of Big Dog Ranch Rescue and Animal EDventure Park.

The groups helped get them and their dog on a plane to Fort Lauderdale before making their way to Palm Beach County.

Rodgers says, “Oh, now we weren’t gonna leave her no that wasn’t even a question to think about, that’s family we can’t leave her (Nambia). We were thankful for life because there’s so many of them that did not survive in Grand Bahamas.” The family says even though their home was badly damaged, they hope to rebuild.