Driver dies in single vehicle crash in suburban Lake Worth 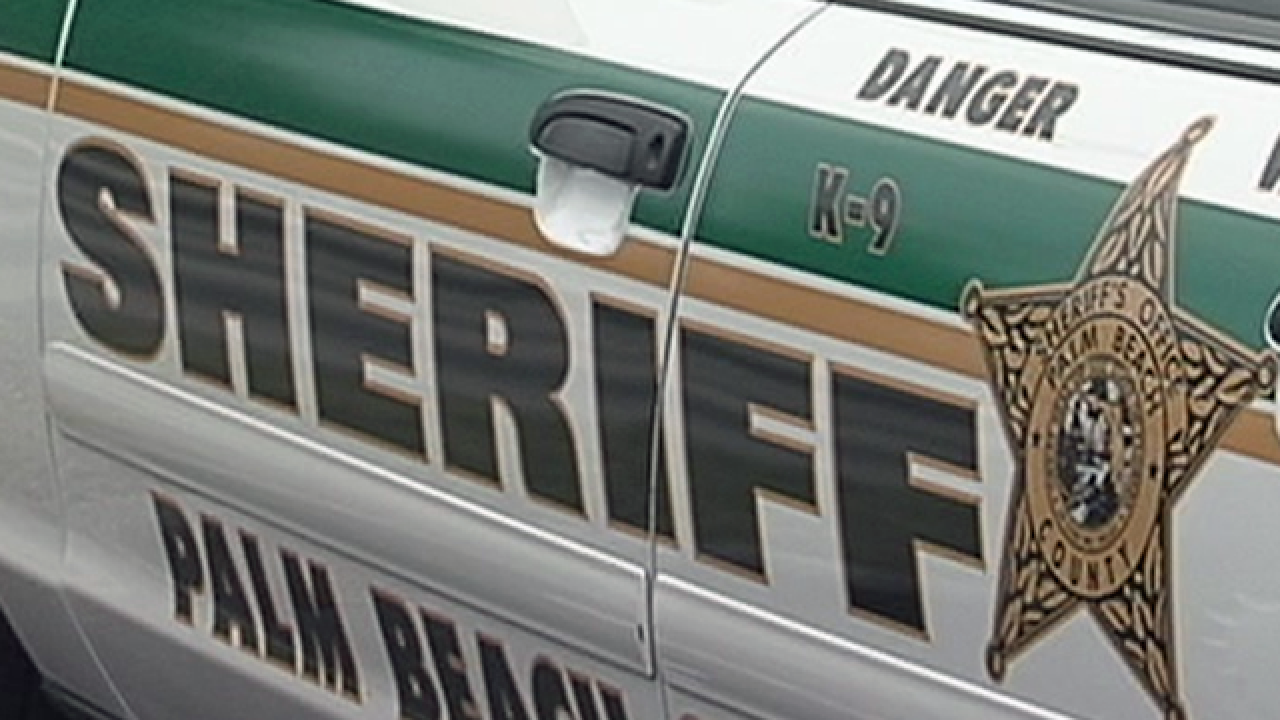 Traffic investigators are unclear what caused 60-year-old Peter Newman of Royal Palm Beach to lose control of his Toyota Tacoma.

They say he was heading west shortly before 9 when his vehicle crossed the median, mounted the southern shoulder of the roadway and crashed into a landscaped area.

Investigators said based on the minimal damage to the Tacoma they suspect Newman suffered from a medical emergency which caused him to lose control.