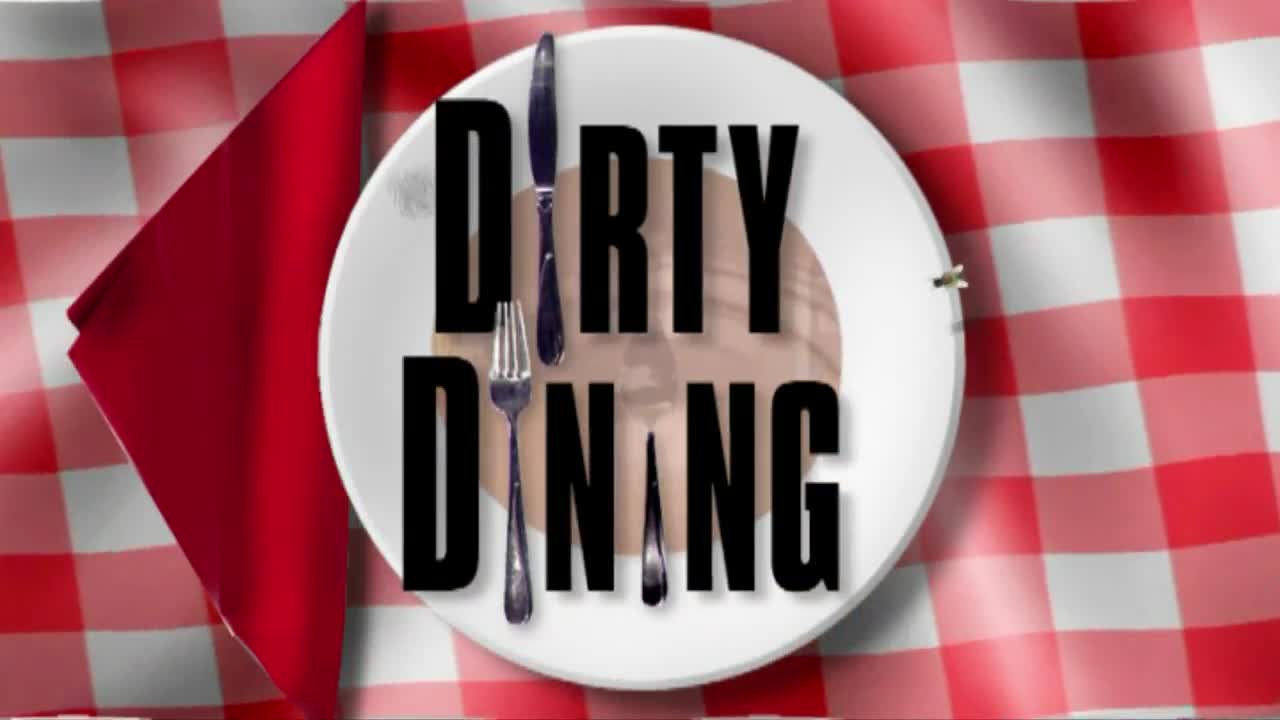 Sofra Mediterranean Cuisine, located at 819 Lake Ave., was closed for half a day after rodent activity was found throughout the kitchen area.

During the Oct. 14 inspection, three high-priority violations were discovered by officials.

Also, there were so many droppings near a soda machine that the reports says there were "too many to count."

The restaurant, located at 819 Lake Ave, resolved the issue and has since reopened.

Health inspectors say the dishwasher wasn't properly sanitizing, and there was no compartment sink for manual washing.

The report also says the dishwasher was located beneath the front customer service area counter, and there was no area to scrap and pre-rinse dirty dishes.

The restaurant was closed for more than a day before it was allowed to reopen.

* Click here for the full report for Sofra Mediterranean Cuisine.

* Click here for the full report of R1 Coffee.