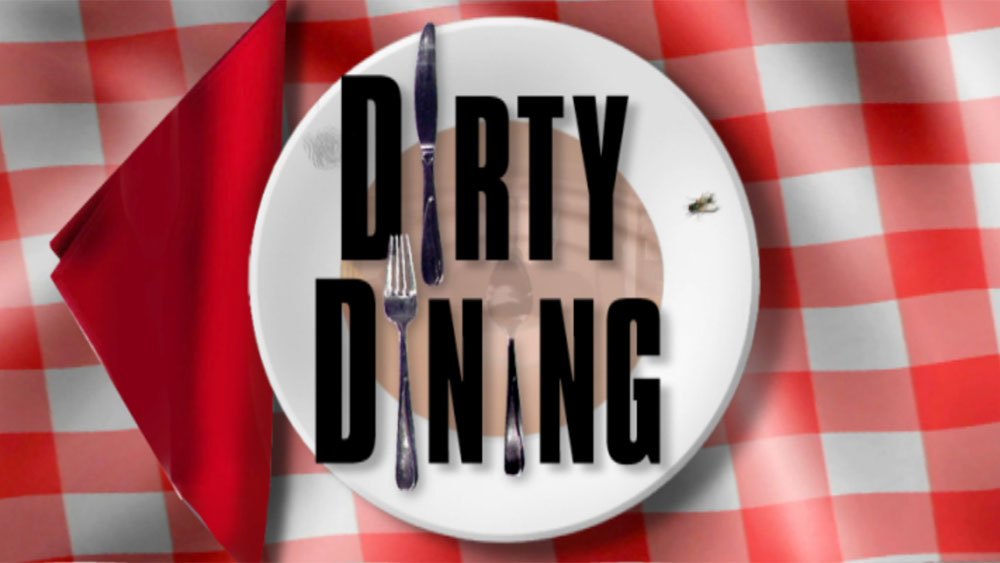 Several area restaurants were forced to close by health department workers due to infractions spotted during recent inspections. 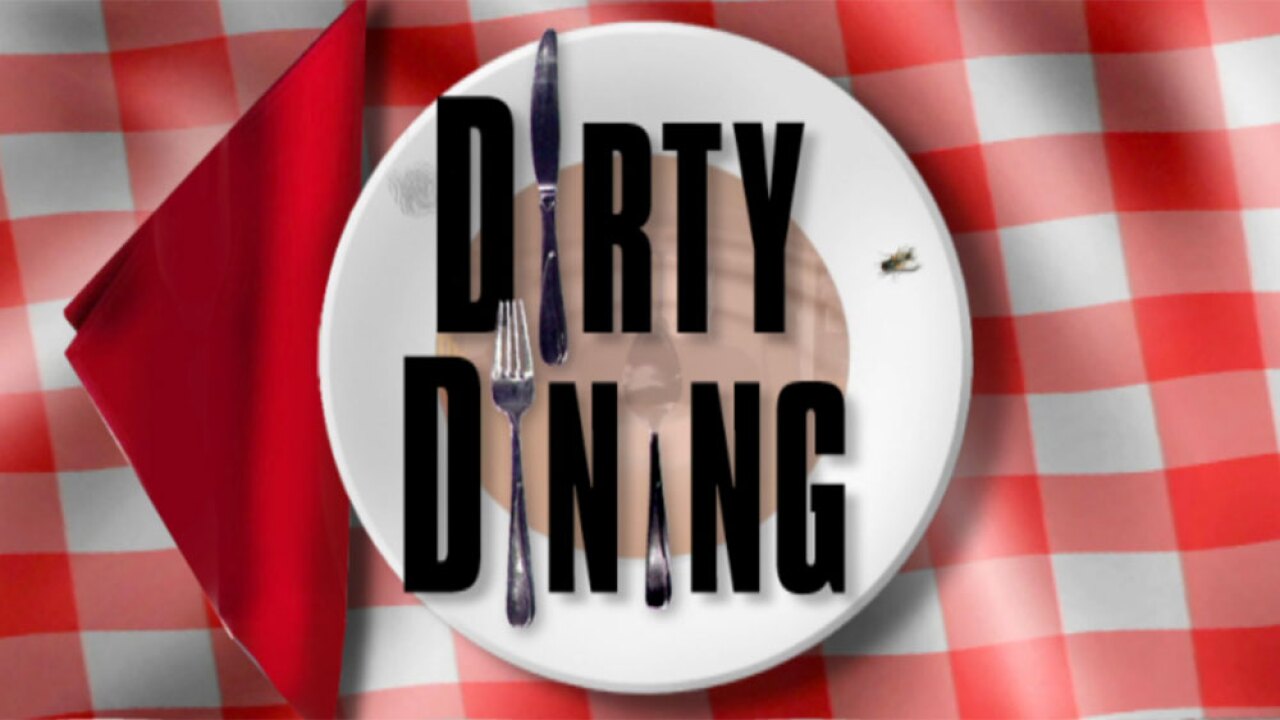 Several area restaurants were forced to close by health department workers due to infractions spotted during recent inspections.

El Rey Restaurant, located at 3438 Lake Worth Rd. in Palm Springs, was closed because of flies and other high-priority violations.

A total of five high-priority violations were found during the inspection.

Also, an employee handled soiled equipment/utensils and then engaged in food preparation. The report says an employee cracked raw shell eggs and then handled ready-to-eat food and/or cleaned equipment or utensils without washing their hands.

A total of 12 high-priority violations were found at Caribbean Grill.

A McDonald's located at 2501 North Dixie Hwy. in Lake Worth Beach was closed temporarily due to roaches and insects after an inspection on Aug. 9.

Inspectors spotted multiple live roaches in various areas of the the McDonald's including the women's restroom. A total of four high-priority violations were found during the inspection.

During an Aug. 5 inspection, three high-priority violations were found at Charles Pastner restaurant located at 306 Northeast 7 St. in
Okeechobee.

Inspectors said the establishment was operating without potable, running water. Also, there was no running water to a sink and the water pump was not working.

All restaurants were able to reopen after the issues were fixed.