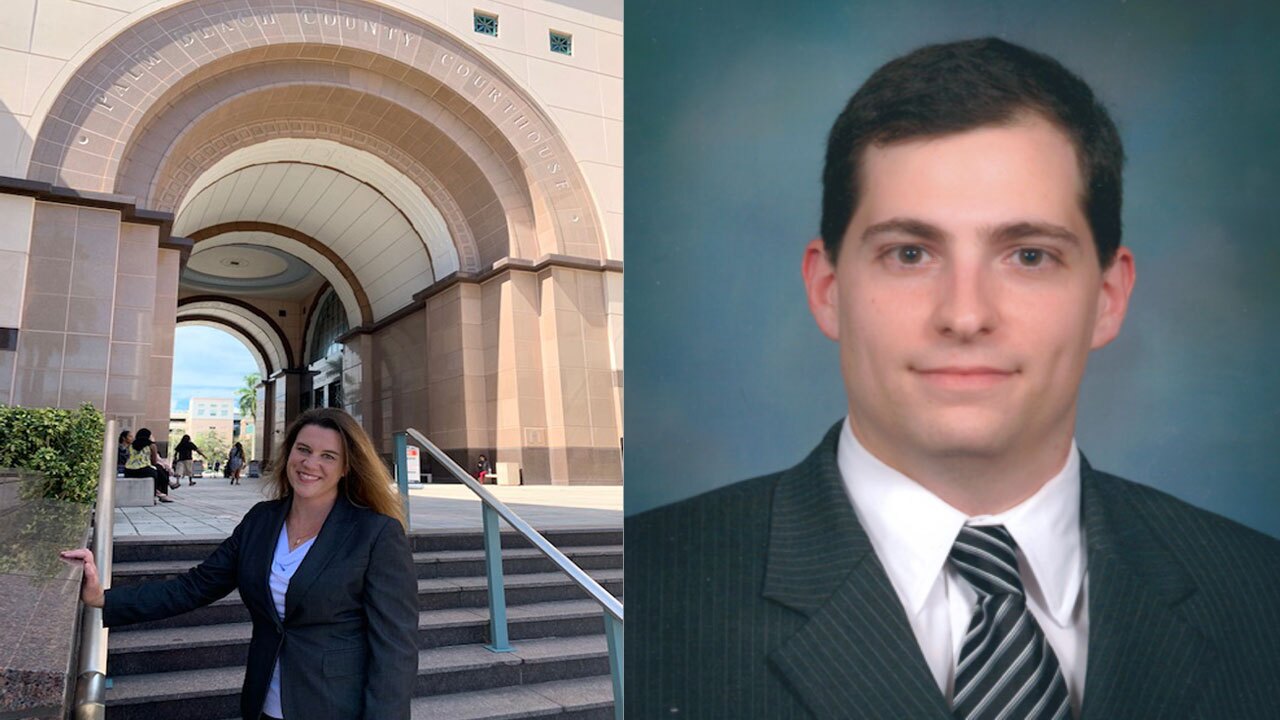 Laurie has been an assistant state attorney in Palm Beach County since 2007 and currently serves as chief of the traffic homicide and felony trial units. She earned her bachelor's degree at Florida Gulf Coast University and her law degree from Nova Southeastern University.

RELATED: Judge: No constitutional right to infect others

A dual degree holder from the University of Florida, Parnofiello has spent 13 years as a prosecutor in Palm Beach County and is board-certified in criminal law. After a brief stint in civil law, Parnofiello returned to Dave Aronberg's office in 2015 and currently serves as an assistant state attorney in the homicide unit.

Laurie fills the spot vacated by Judge Edward Artau, who was appointed by DeSantis to the Fourth District Court of Appeal.

Parnofiello fills the seat of Judge Paige Gillman, who moves from county court to circuit court.