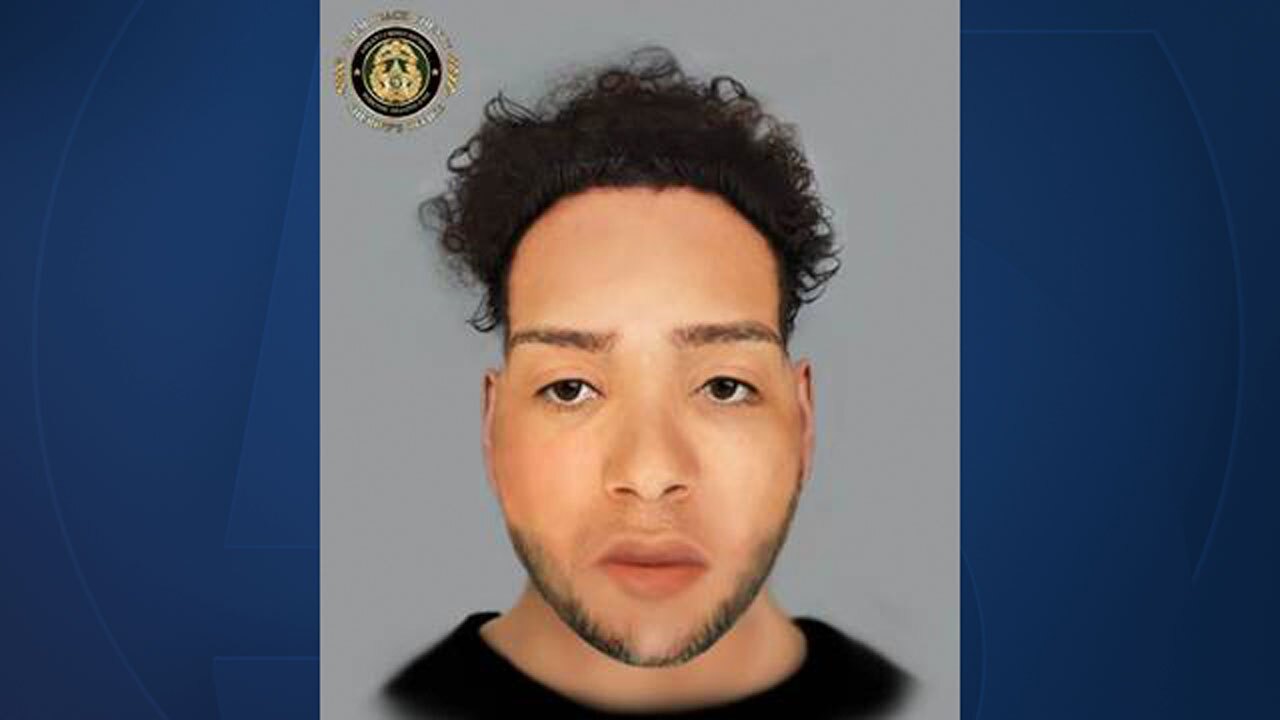 Palm Beach County Sheriff&#39;s Office
Deputies are trying to identify a man who was struck and killed while walking along Jog Road.

Detectives said a 2016 Honda Civic was traveling north on Jog Road near Lantana Road shortly after 10:15 p.m. Saturday when the man was struck.

Investigators said the driver swerved in an attempt to avoid hitting the man, but it was too late.

The pedestrian was pronounced dead at the scene.

Detectives released a composite sketch of the victim Tuesday in the hopes of identifying him.

Anyone with information is asked to call Detective Christopher Doerr at 561-681-4538.