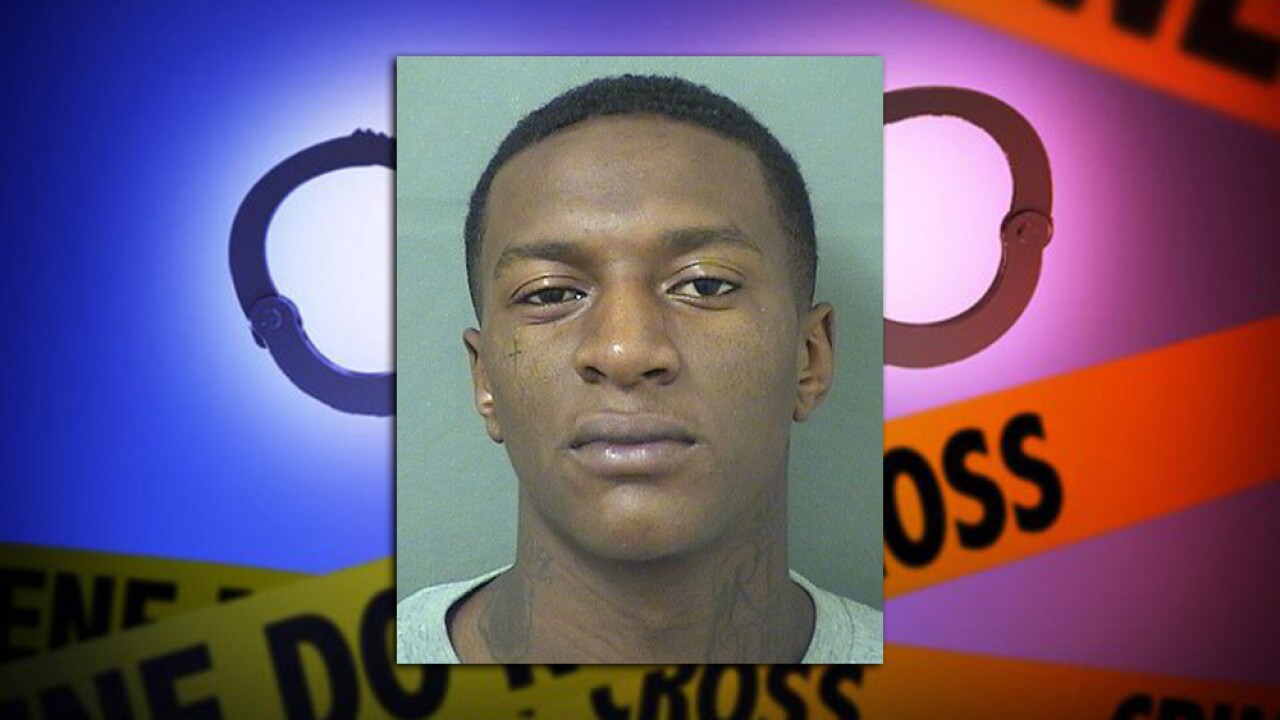 LAKE WORTH, Fla. — Palm Beach County deputies have made a second arrest in connection with a Lake Worth homicide that stemmed over the sale of a television.

Deputies said another man, 27-year-old Robert Nunn, arrived at the victim's home to buy Cabrera's television for about $400. Neighbors told investigators they heard gunshots around the same time.

Nunn is also under arrest in the case, facing charges of first-degree murder, robbery with a firearm, and possession of a weapon by a convicted felon.