Parents are raising concerns after nearly two dozen teens and young men were infected with the coronavirus at the Palm Beach Youth Academy. 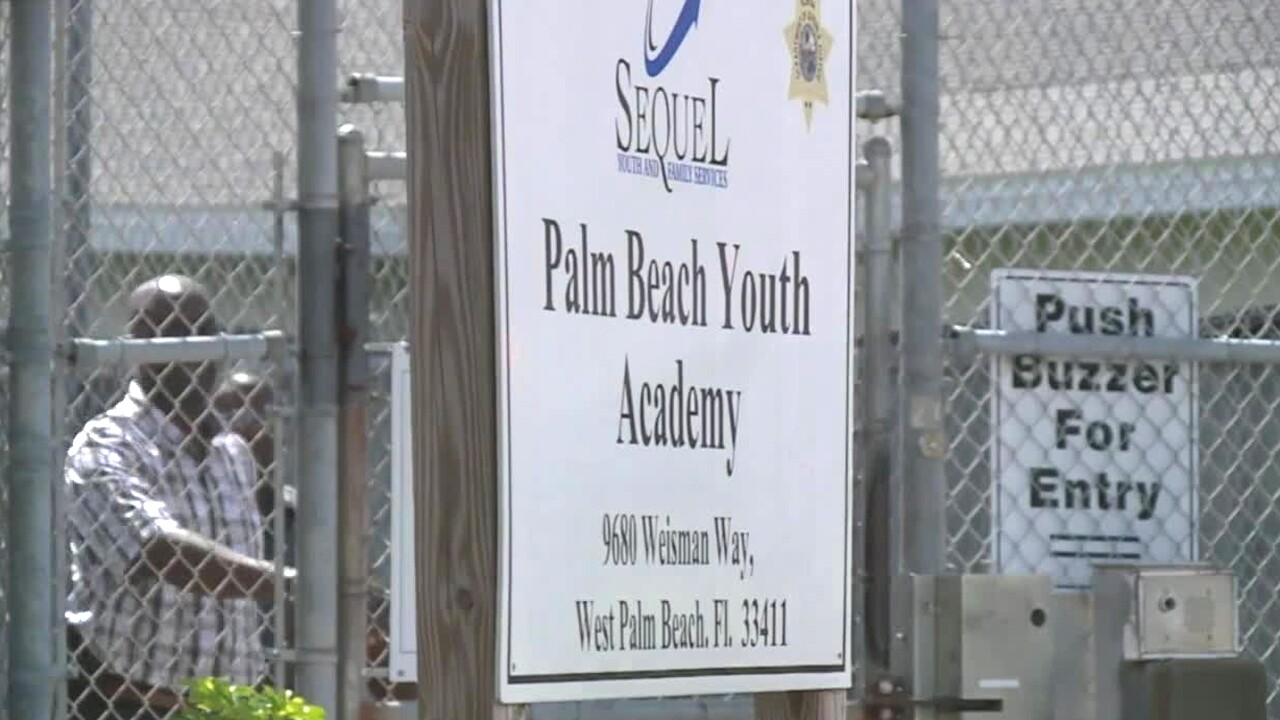 For the past eight months, Lamar Kendal, 18, has been at the Palm Beach Youth Academy after his mother said he violated probation.

"No medical staff called me, the nurse never called me, nobody. They had Lamar call and give me the news he was COVID-19 positive,” said Jaen.

The Palm Beach Youth Academy is a high-risk treatment facility in West Palm Beach for teens and young men between 15 and 21-years-old.

According to Florida Department of Juvenile Justice, 21 juveniles have tested positive for COVID-19 out of the 51 currently staying at the facility.

The department said all employees and parents are notified of positive cases.

"He said the staff doesn't wear masks. They walk around with no gloves, and even some of them appear to be sick, and they're still at work," said Jaen.

Out of 104 staff members, 11 have tested positive at the Palm Beach Youth Academy.

The DJJ declined an interview but released a statement saying, "As it relates to masks and PPE, not only is it an expectation, it is also an agency directive that staff must wear masks inside our juvenile detention centers and residential commitment programs. If a staff person tests positive, they must be seen and cleared by a medical professional before they can return to work."

Kendal has since tested negative and his mother said he is set to be released Thursday.

"Now, going to pick him up I'm scared because he's coming out of a facility where people are still in there not taking the proper precautions,” said Jaen.

The DJJ also said in a news release that all staff are screened daily before entering any facility and visitations have been suspended.