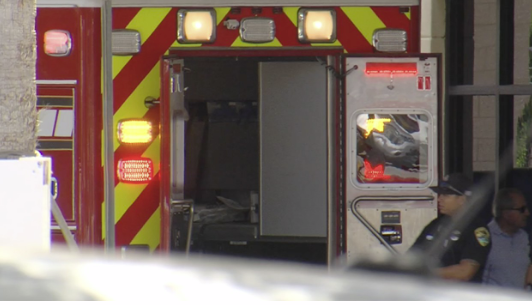 Major changes at a Palm Beach County hospital are sparking security concerns. Doctors and nurses at JFK Medical Center in Atlantis contacted WPTV after metal detectors were removed and police officers were pulled from inside the emergency room. 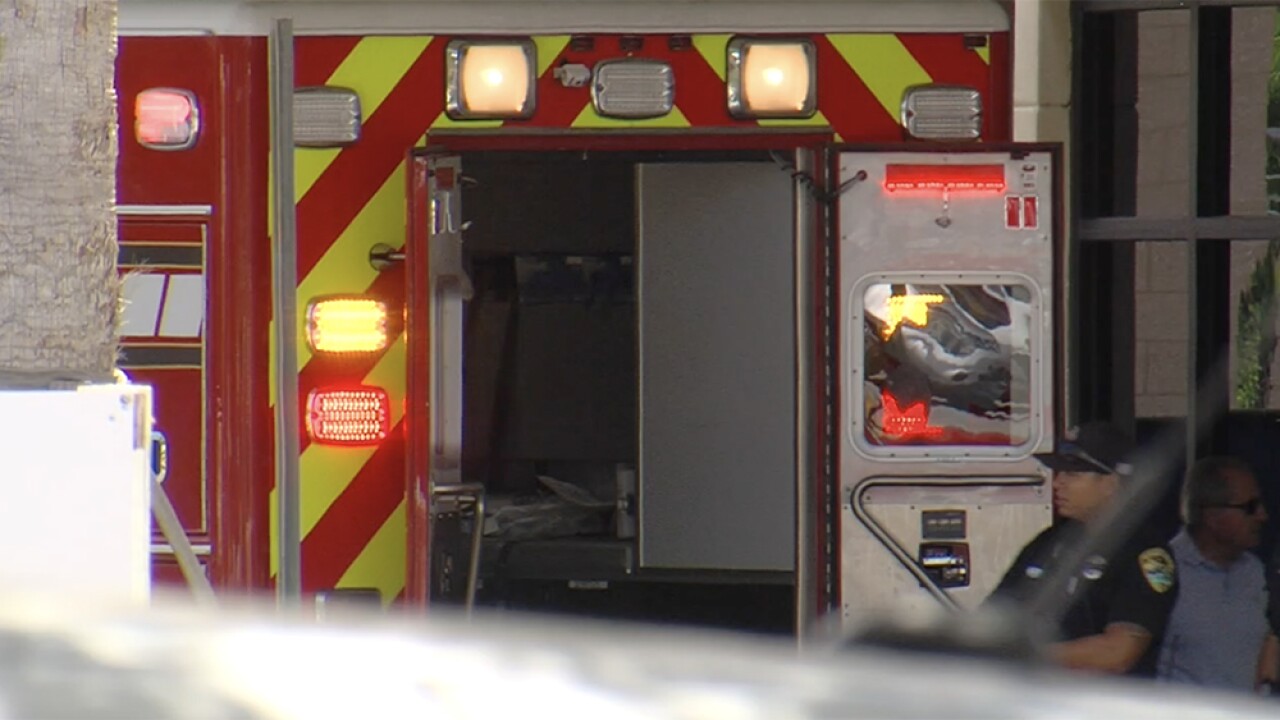 Doctors and nurses at JFK Medical Center in Atlantis contacted WPTV after metal detectors were removed and police officers were pulled from inside the emergency room.

"Security should be the first top priority for me," said Sharon Phillips, who has a niece who works inside JFK Medical Center's main campus.

Phillips’ security concerns were amplified after the hospital confirmed to WPTV metal detectors were removed from inside the building.

"Every day you have to pray that she comes home, that she gets up in the morning and goes in safe and goes home safe," Phillips said.

WPTV spoke to nearly a dozen doctors and nurses who did not want to go on camera, but said they do not feel safe after the changes.

Doctors said JFK had metal detectors for increased security because there's a mental health unit. JFK sent a notice to employees stating that as of June 28, 2019, the detectors were removed at entrances.

"We are always looking for ways to enhance and improve our patient and visitor experience at our hospitals. That includes making them feel welcome and listening to their feedback."

WPTV reached out to JFK Medical Center many times for several days, but the hospital has not answered any questions regarding what prompted the changes.

Doctors and nurses at JFK also tell WPTV Atlantis police officers, who stood guard inside the emergency room, have also been removed from the hospital.

"When you have a police officer presence, a lot of times that relieves incidents before they ever get started," said Chief Robert Mangold of the Atlantis Police Department.

Chief Mangold confirmed that for at least three years, officers have been contracted to be inside the emergency room 24/7. Chief Mangold said he gave JFK two extensions, but the contract expired in June and he was forced to pull the detail. Atlantis police said the proposed amount for the new contract was $395,000.

"We will routinely patrol JFK like any other area, they just won't get that special attention inside the ER like under the contract," Chief Mangold said.

In the letter to employees, JFK said these safety measures are still in place:

"If you have a plan then let us know what the plan is so we feel safe," Phillips said. "If I’m coming through the ER I don’t have to wonder or pray to God I’m going to leave alive."

This week, WPTV did see G4S security guards at the front desk inside the hospital. WPTV has also learned metal detectors have been removed from JFK's North Campus, which also has a mental health unit.

WPTV is still pushing the hospital for answers as to why the metal detectors were removed.