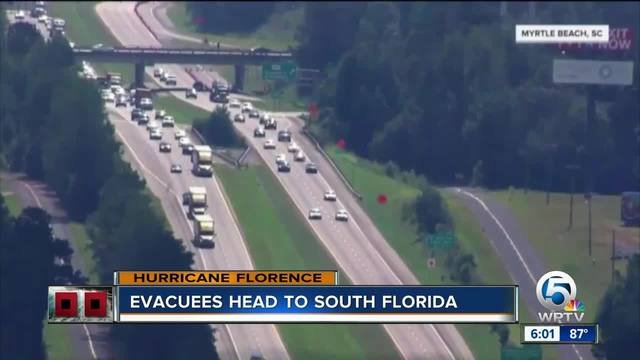 At Palm Beach International Airport, a few flights from Charlotte, North Carolina on Wednesday were mostly filled with storm evacuees. 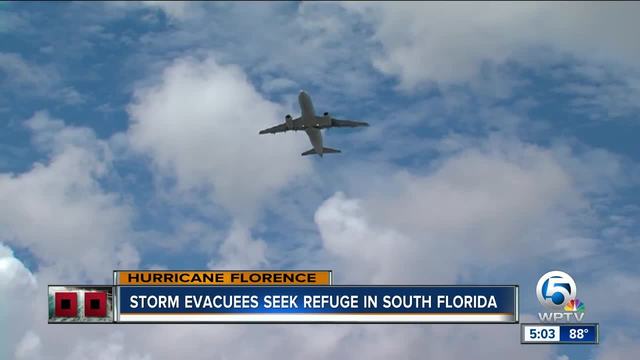 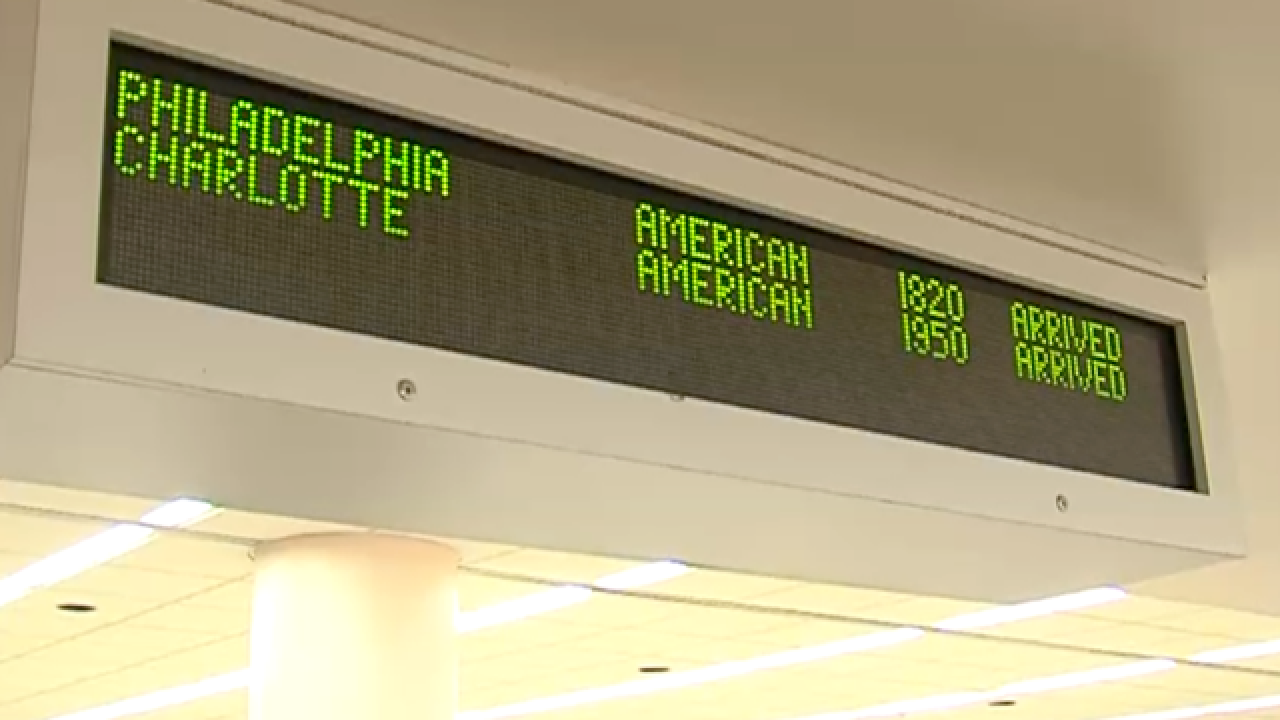 "I'll be in Florida for the next nine days," said Jonathan Cole, who went on to explain his pre-planned work trip timed out well.

Others, like Yogesh Jonnagadla, said it was a bit more of a scramble to get a ticket out of North Carolina. He's here to visit his parents and traveled with his 7-year-old Shitzu, Kirby.

"My parents live here, so it was a pretty easy decision," he said.

Sandy Morgan was already scheduled to leave on a cruise from Florida on Sunday but worked with the airlines to get on an earlier flight and out of harm's way. "Torn emotions all over the place," she said.

Morgan packed up and secured everything at her Virginia Beach home.

"At 4:30 this morning in Norfolk, the airport was the most crowded we’ve seen it," she said.

Some hotels in West Palm Beach said they're getting calls and bookings.

"Odd that it’s role reversal," said Rick Netzel with the Best Western in West Palm Beach, who said some people from North Carolina are staying there.

The hotel waived pet fees for evacuees. "In good faith, because of their misfortune," he said.