Box truck of tequila overturns on Lake Worth Road 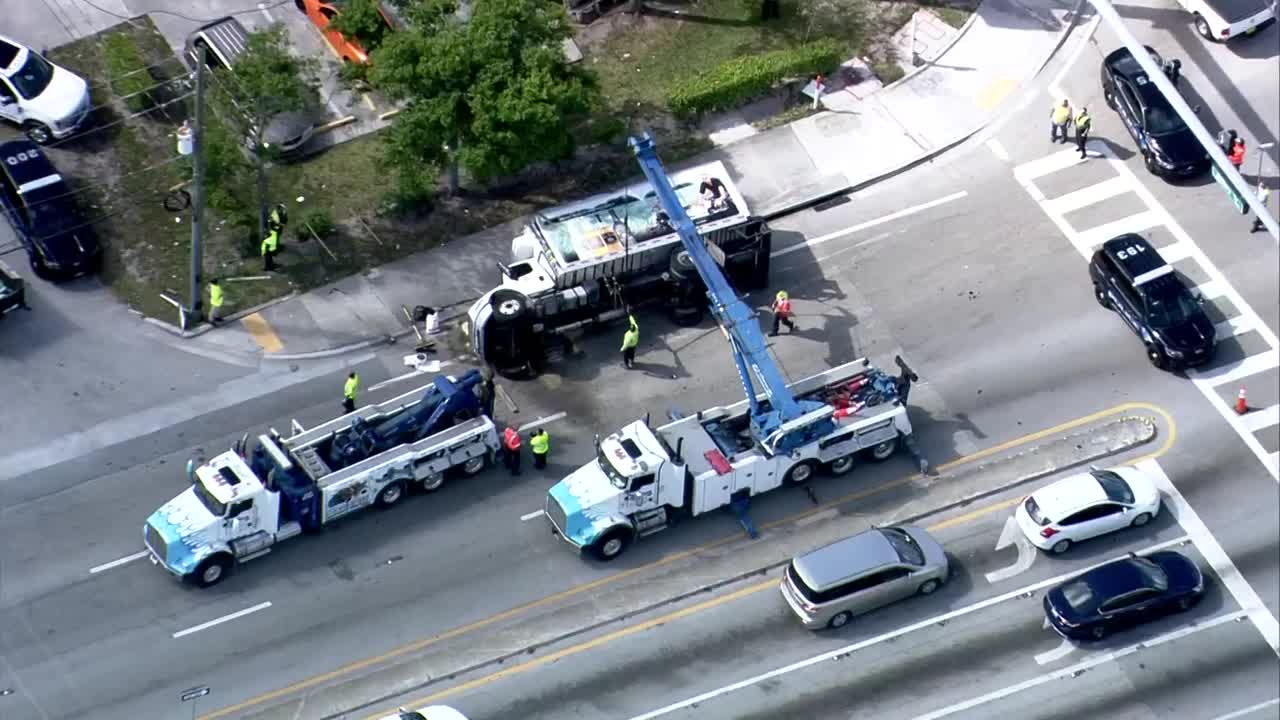 A box truck carrying what appeared to be bottles of tequila overturned in Palm Beach County on Monday morning. 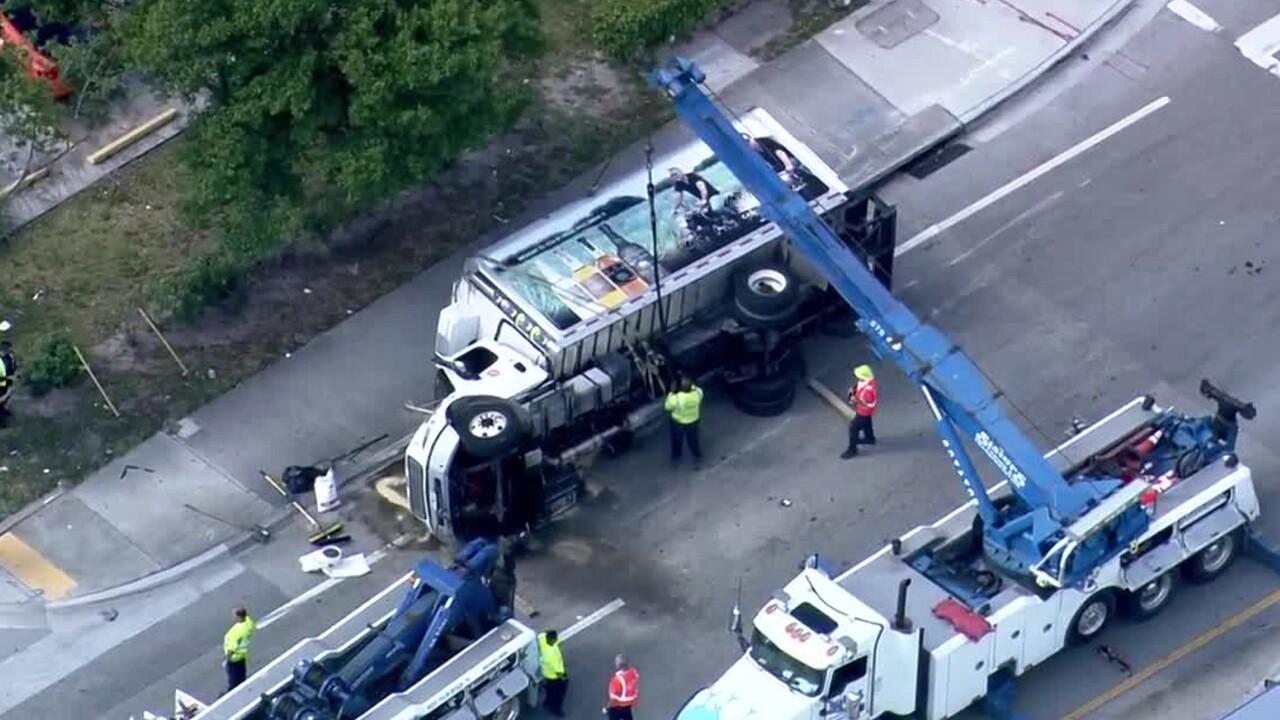 PALM BEACH COUNTY, Fla. — A box truck carrying what appeared to be bottles of tequila overturned in Palm Beach County on Monday morning.

The wreck happened around 11 a.m. at Lake Worth Road and Military Trail.

A giant logo on the side of the truck read Casamigos, a tequila company founded by actor George Clooney.

Crews used a giant pulley attached to large crane to lift the truck upright. A tow truck eventually hauled it away from the scene.

No other details, including if anyone is hurt, have been released.