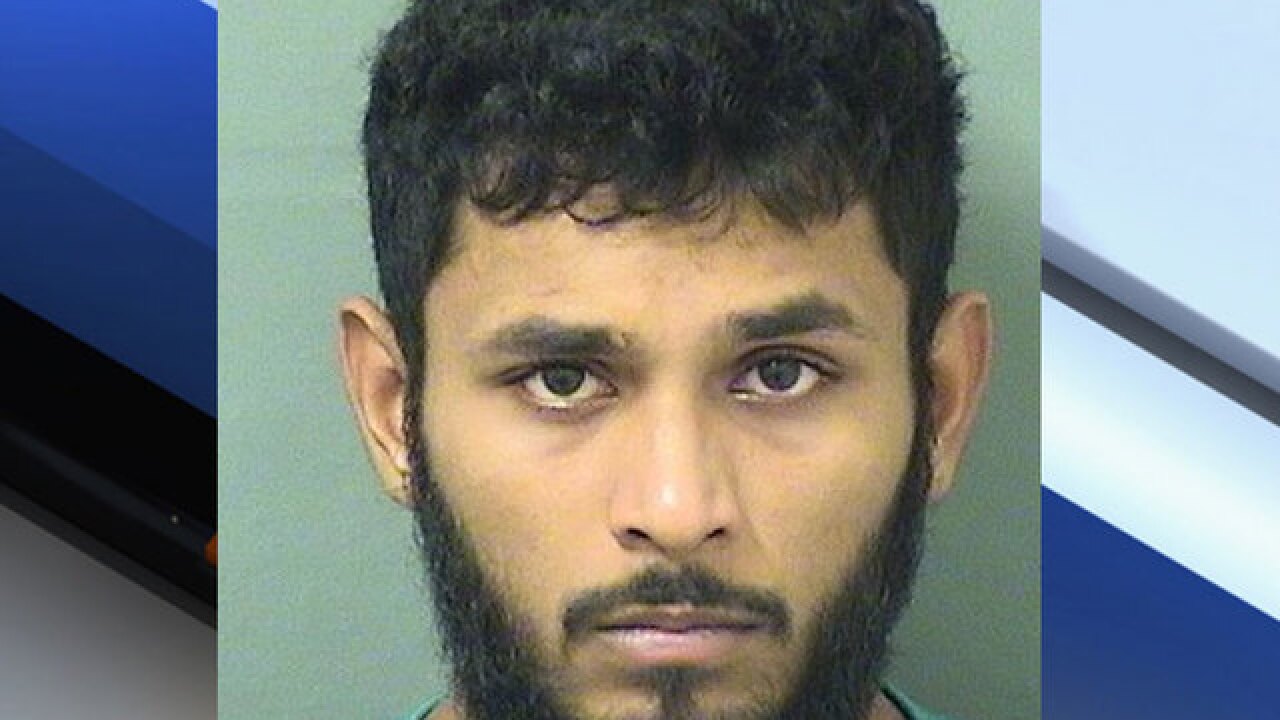 A man suspected of a deadly hit and run crash has made his first court appearance.

Kelkar turned himself in Monday night in connection with a three-vehicle collision July 16.

Kelkar, who was in a pickup truck, was traveling 20 mph over the 45 mph speed limit when he plowed into a Corolla with three people inside at Okeechobee Boulevard and Military Trail, according to a probable cause affidavit.

The vehicles crossed the median where a Chrysler 300 struck the Corolla which spun around and was again struck by the pickup, the affidavit states.

Kelkar, who had been drinking at a bar, left the scene of the crash, according to the affidavit.

He later said he had panicked after he realized a passenger had died in the collision, a sheriff’s office report says.

Kelkar, who was 20 at the time of the crash, admitted drinking two Long Island ice teas prior to the crash, the report states.

The report notes the first blood test taken on Kelkar registered an alcohol level of .123.

He has been charged with DUI manslaughter, leaving the scene of a crash involving death, vehicular homicide, reckless driving causing serious bodily injuries to another and DUI causing injury to person or property.

Kelkar was ordered to surrender his passport, submit to random drug testing, and avoid alcohol, weapons and contact with the victim's family.