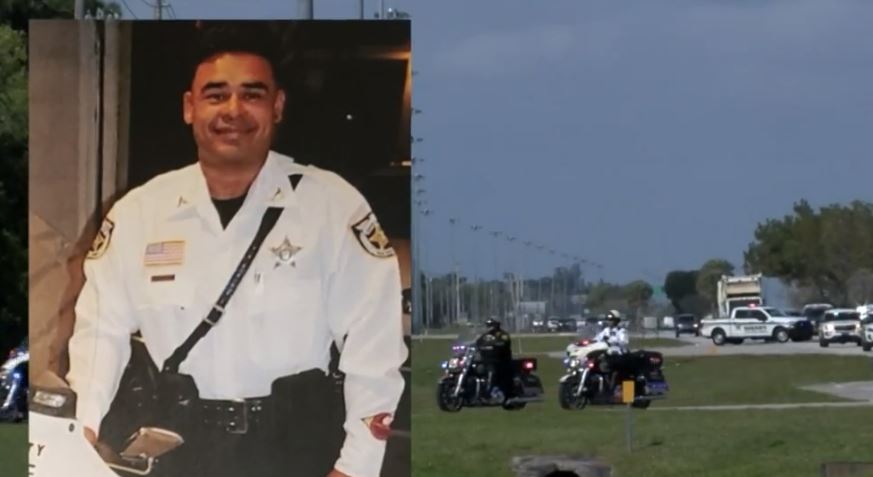 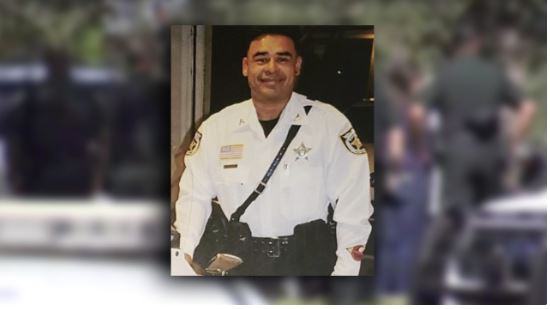 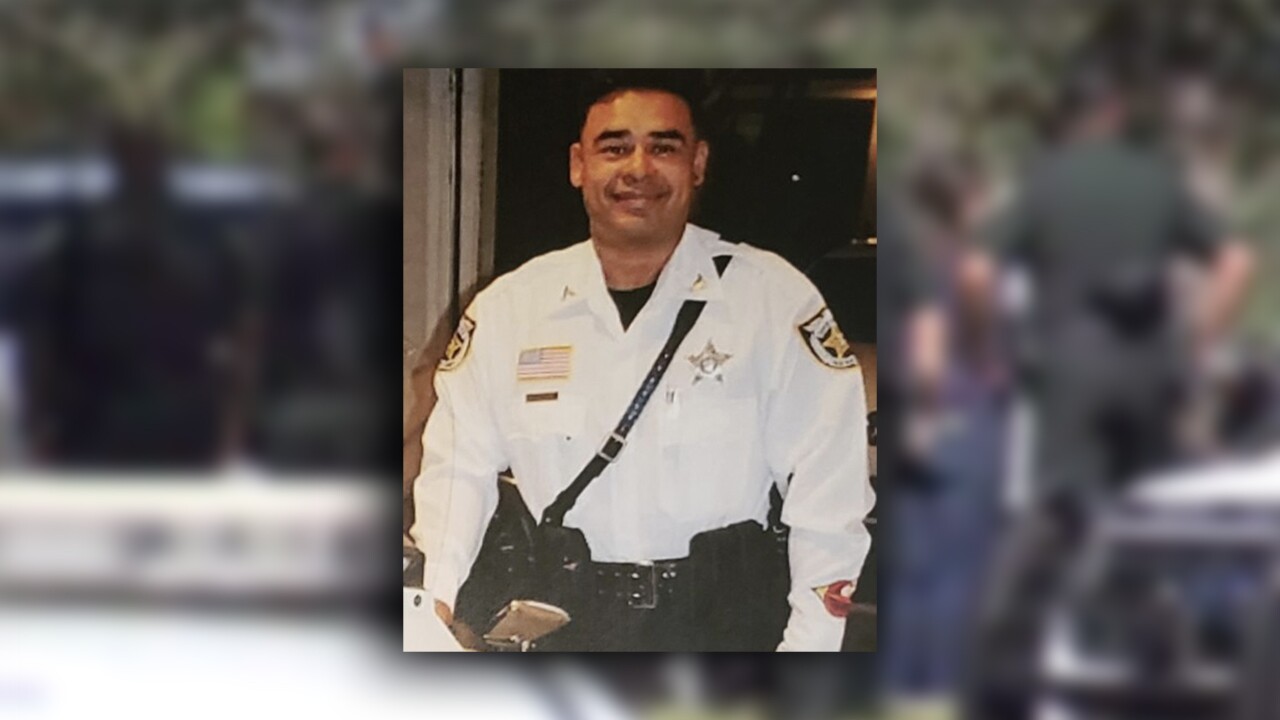 A National Park Service vehicle turned in front of the motorcycle, violating the right of way.

Burey and a passenger who was on his motorcycle, 38-year-old Jamie Lynn French, were thrown from the Harley and died at the scene.

PBSO said Burey had been a deputy with the department since March 2004 and was assigned to the agency's Motor Unit, a group of deputies who enforce traffic laws on county and state roads.

A procession of law enforcement officers led Burey's body across the state on Tuesday afternoon to the Palm Beach National Chapel in suburban Lake Worth.

Today, we say goodbye to one of our brothers, Deputy Hubert Burey from the Motor Unit. Our hearts and prayers are with his family as we mourn his tragic loss. Gone but never forgotten.🖤 pic.twitter.com/IWOwDC6IK7