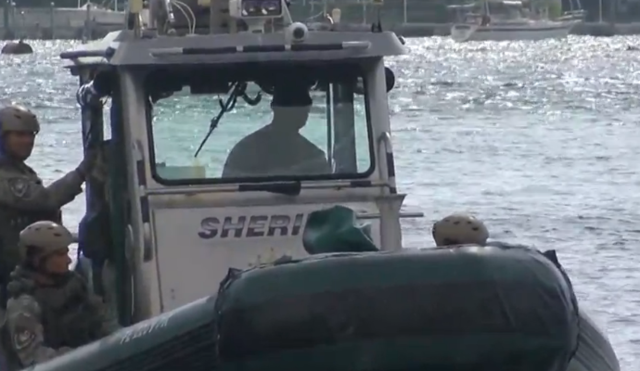 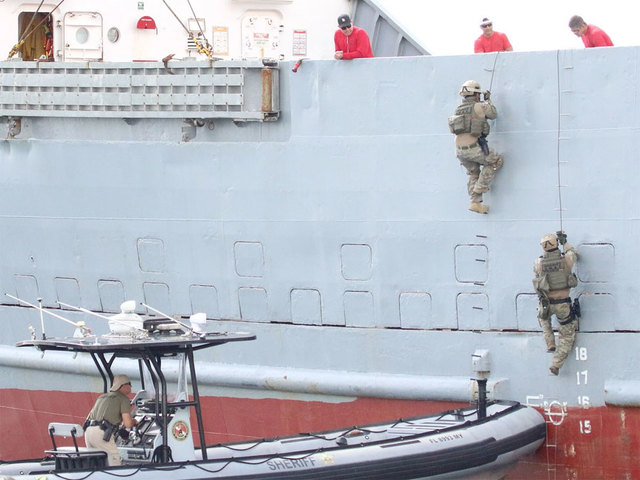 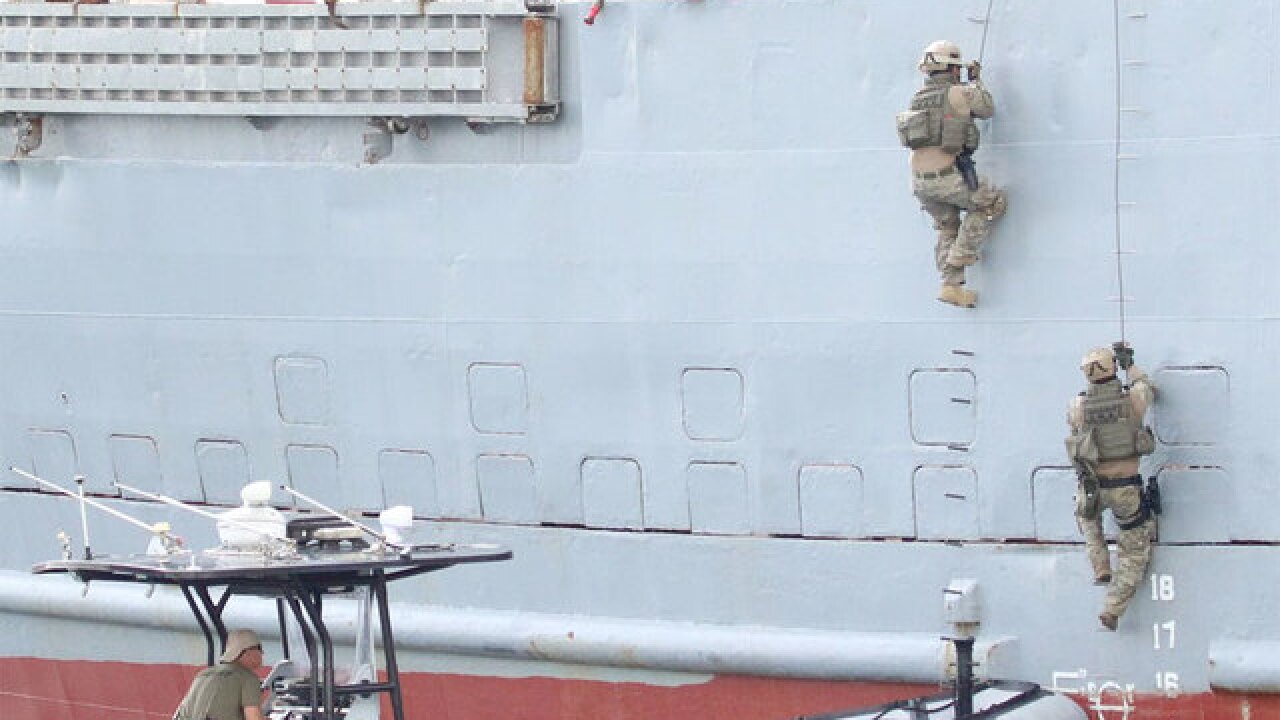 There was a massive show of force at the Port of Palm Beach Monday.

About 350 officers from eight different agencies took part in the training.

"When an incident happens like you have in Orlando or Fort Lauderdale Airport, more than one agency is going to be involved and we have to know how each other works," said Palm Beach County Sheriff Ric Bradshaw.

Bradshaw said the training is more important than ever because President Trump is making Palm Beach County his part-time home.

"Our profile has been significantly raised here in South Florida now that the president has the Winter White House in Palm Beach County. He'll be coming to South Florida more than ever," said Sheriff Bradshaw.

He said working together is crucial for these kinds of scenarios.

"We practice all the time so, God forbid, if it's game time we know what to do," Sheriff Bradshaw said.