An aimless gesture or pointed mark? Laser crimes happen often, but arrests are rare at PBIA 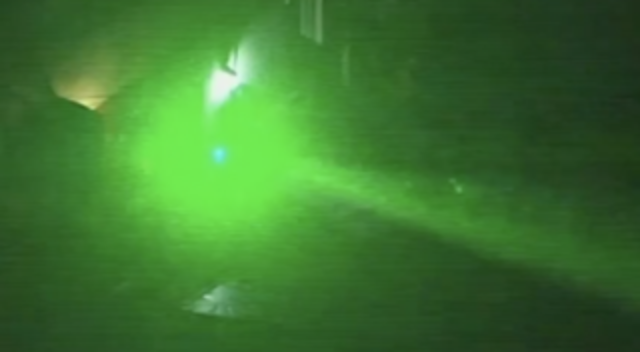 Using data provided by the Federal Aviation Administration, Contact 5 found Palm Beach County had 71 laser incidents in the last 18 months, but only one arrest. 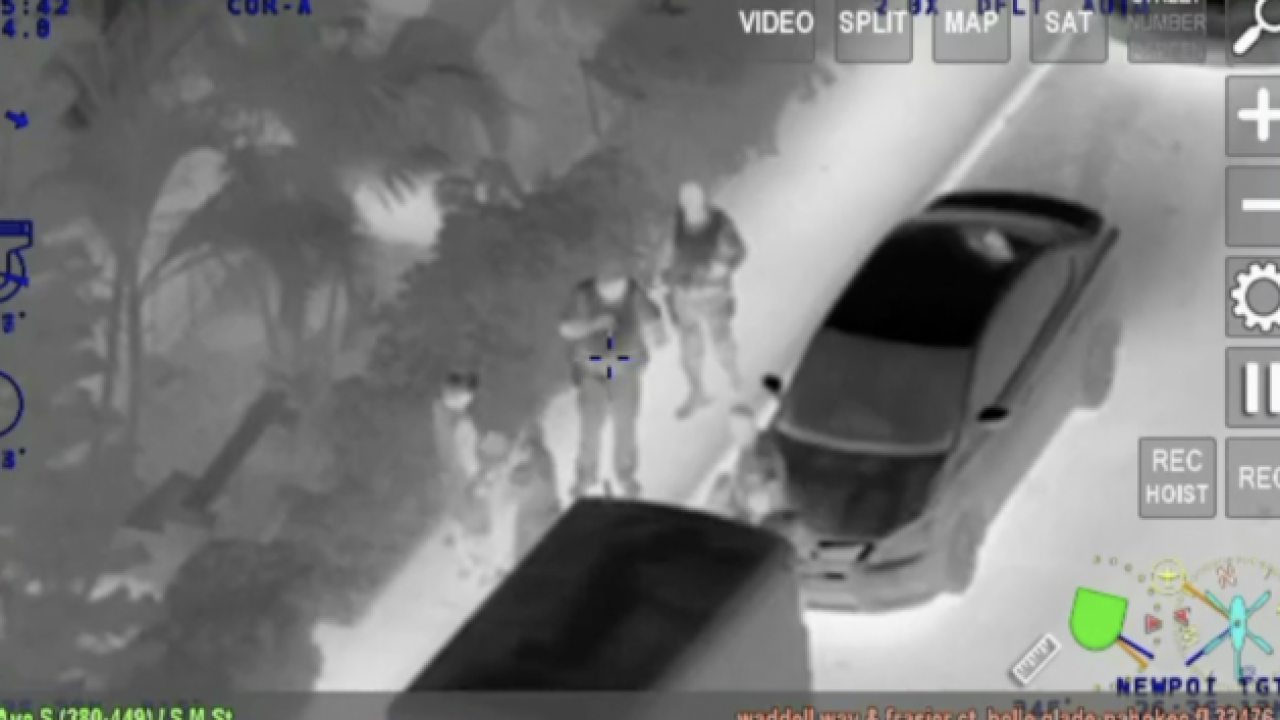 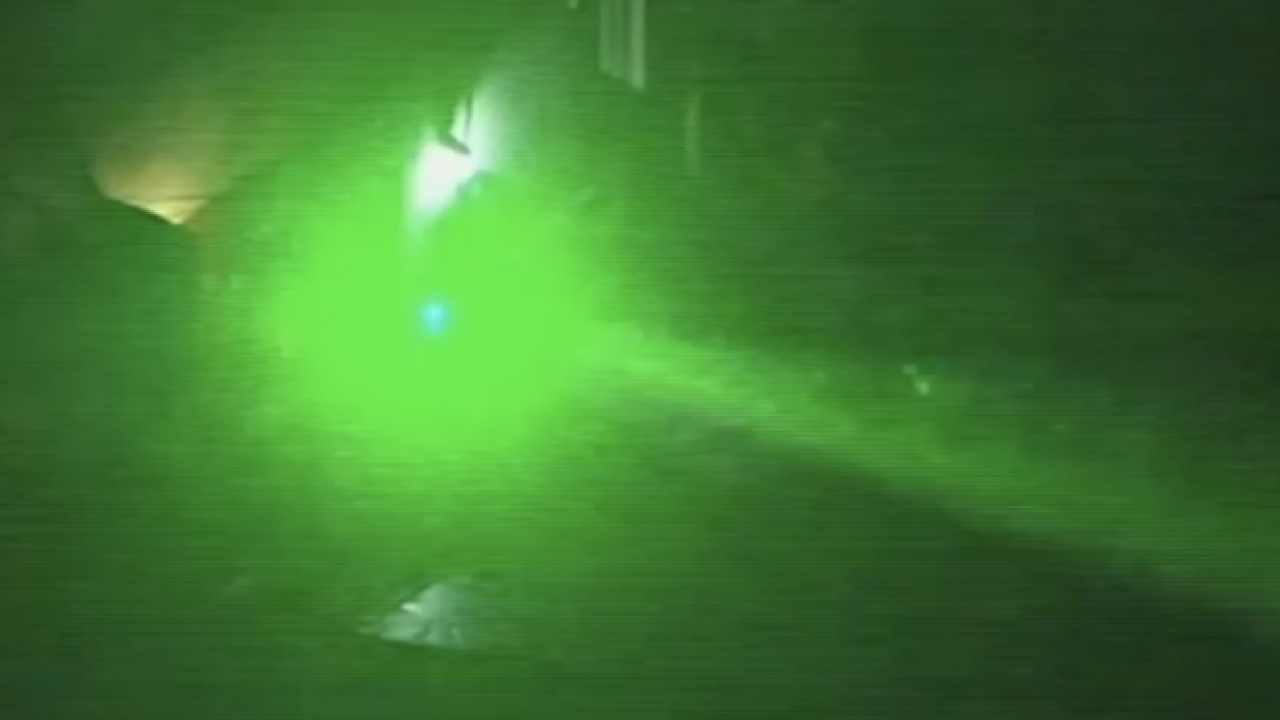 WEST PALM BEACH, Fla. - “The first time I got hit with a laser, it got me in the left eye,” said Sgt. Michael Musto, a pilot who oversees the Palm Beach County Sheriff’s Office Aviation Unit.

“We all make mistakes, and playing with the laser was the biggest mistake I ever made,” said Jackie Robledo (33, Lake Worth), who found herself in handcuffs last month after she admitted to pointing a laser at the PBSO helicopter.

Robledo, who is a school district employee and a mom to four young girls, explained the incident happened during a blackout in Lake Worth, and friend brought a laser over to her house. She told Contact 5 it was an accident.

An aimless gesture, or a pointed mark? That is a question for the State Attorney’s Office (SAO), who determines whether or not to prosecute the third degree felony, which carries up to a five years in prison and a $5,000 fine.

According to a spokesperson for the SAO, laser crimes are often hard to prosecute, because it is often difficult to prove intent. In Robledo’s case, the charge was dropped.

Regardless of intent, when a laser beam reaches 1,000 feet, Must says it is no longer a pinpoint.  “You light up a cockpit with it, and it’s very bright. It takes away your concentration,” said Musto.

Use the map below to see laser incidents reported to the FAA between 2015 to 2017.