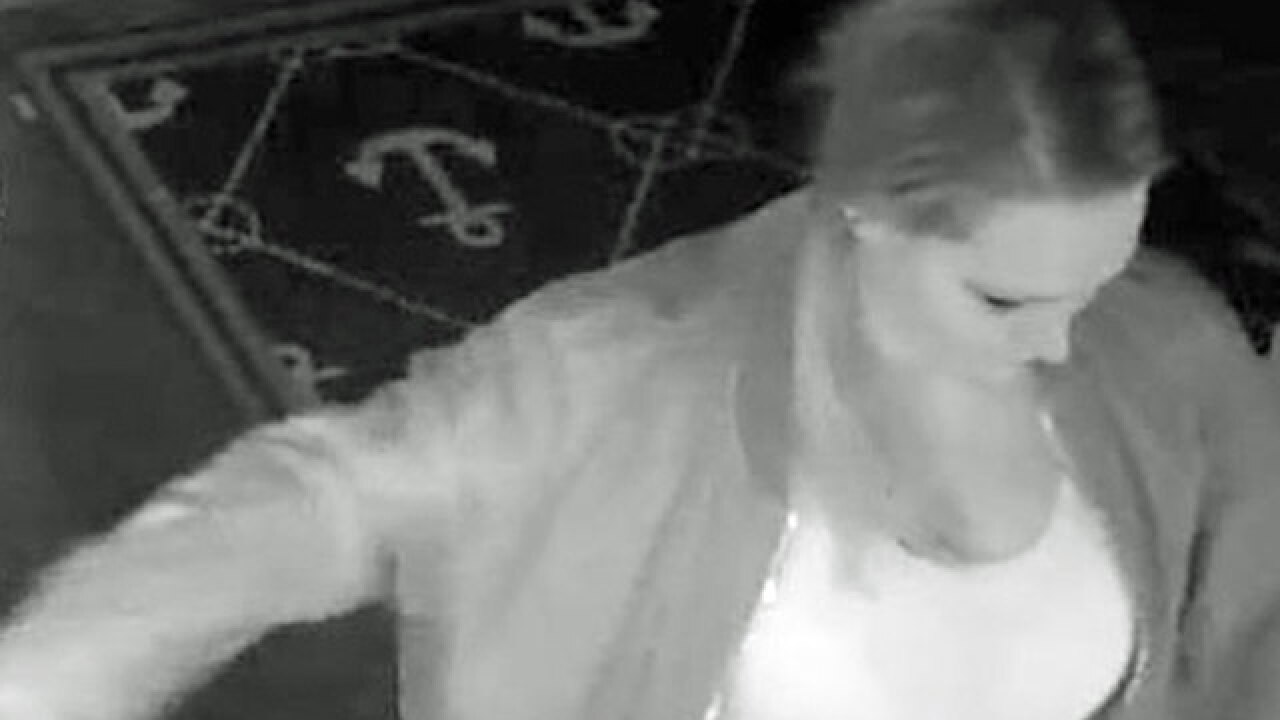 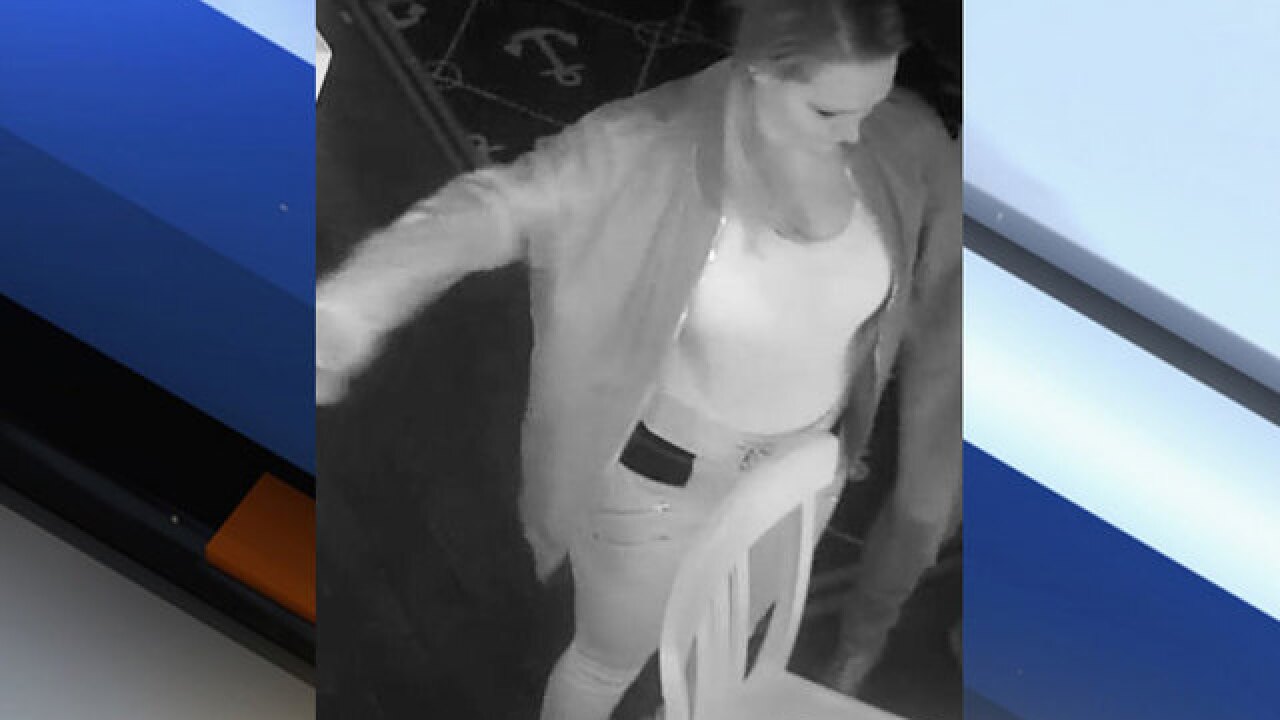 The Palm Beach County Sheriff's Office is trying to track down the person whom they say stole $40,000 worth of jewelry from a suburban West Palm Beach home.

PBSO posted a photo on social media of a woman detectives want to talk to.

The sheriff's office says she has long, straight, reddish-brown hair and was wearing a peach shirt and white pants with black patches on both sides of her hips.

A tipster could earn a reward, according to the sheriff's office.

If you recognize her please call Palm Beach County Crime Stoppers at 1-800-458-TIPS.

Hey you, you who stole $40k worth of jewelry ? from a home in WPB, we have you in camera. Only a matter of time now. RT for #Justice pic.twitter.com/9xAmuT9o8q