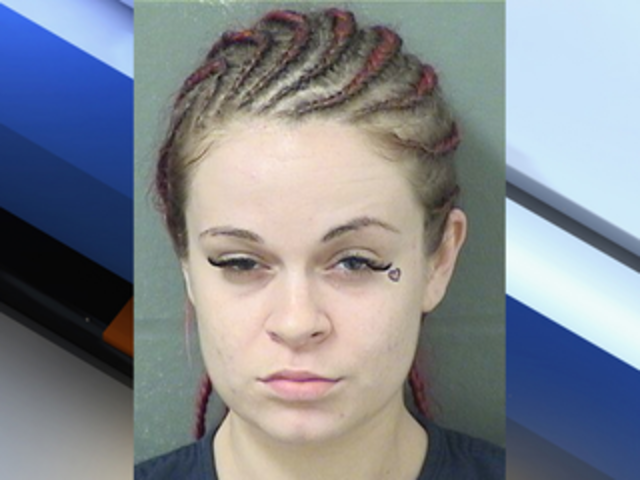 A third person has been arrested in connection with the death of a man suspected of being killed for his tip money. Angela J. Lavallo faces several charges including accessory after the fact (1st-degree homicide). Justin Scott Vanmeter, 28, of Lantana, was shot near the Hypoluxo Food Mart located in the 1300 block of Hypoluxo Rd., on July 9, 2017. 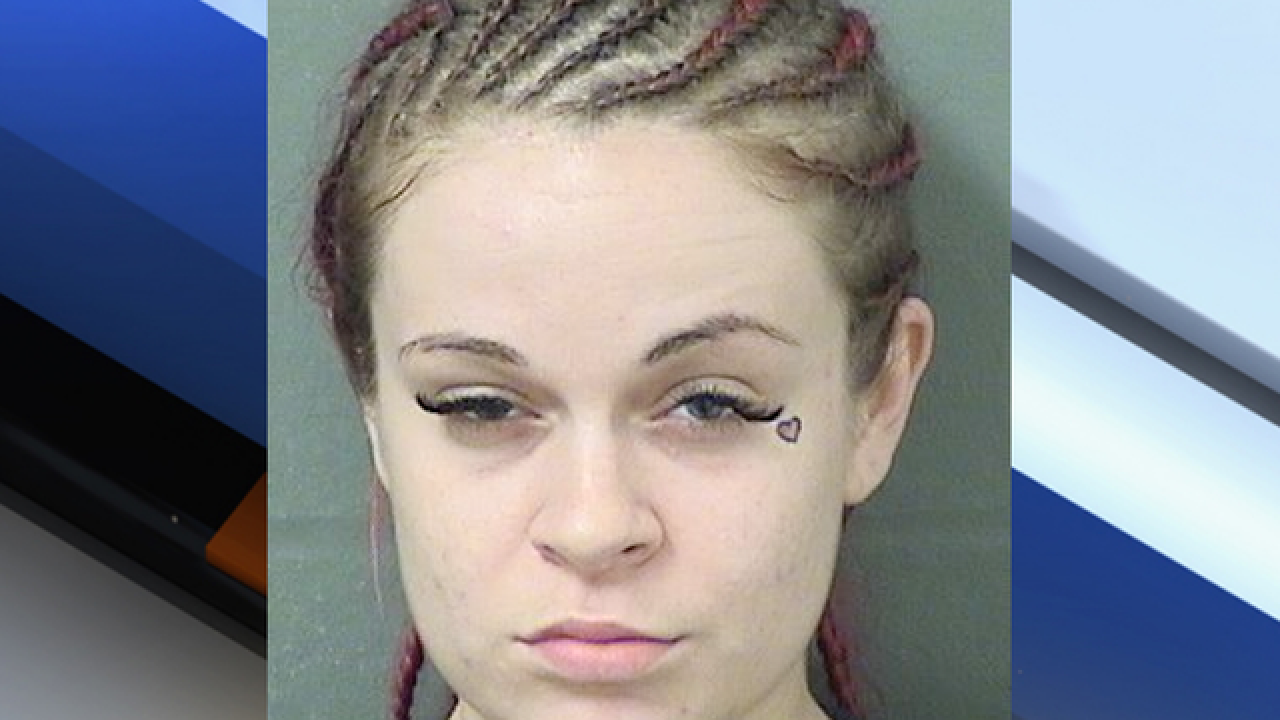 A third person has been arrested in connection with the death of a man suspected of being killed for his tip money.

The Palm Beach County Sheriff’s Office said the men saw VanMeter's tip money when he paid for an item at the convenience store and followed him outside where a robbery turned into a deadly shooting.

Investigators say at the time the two suspects were arrested 23-year-old Angella Lavallo was in their company. They also say her Mazda 6 was the vehicle used by the pair at the time of the murder.

Lavallo admitted she was in the vehicle at the time of the crime, according to a probable cause affidavit. Investigators also said they found photos and videos on Lavallo's iPhone which showed her holding the recovered firearm identified as the murder weapon.

Detectives accuse Lavallo of failing to contact police after VanMeter's murder, allowing Pierre-Paul and Marcherno to use her vehicle after the murder and giving law enforcement false information.

Lavallo is a convicted felon in multiple states, according to the probable cause affidavit.

She was booked Sunday into the Palm Beach County Jail.