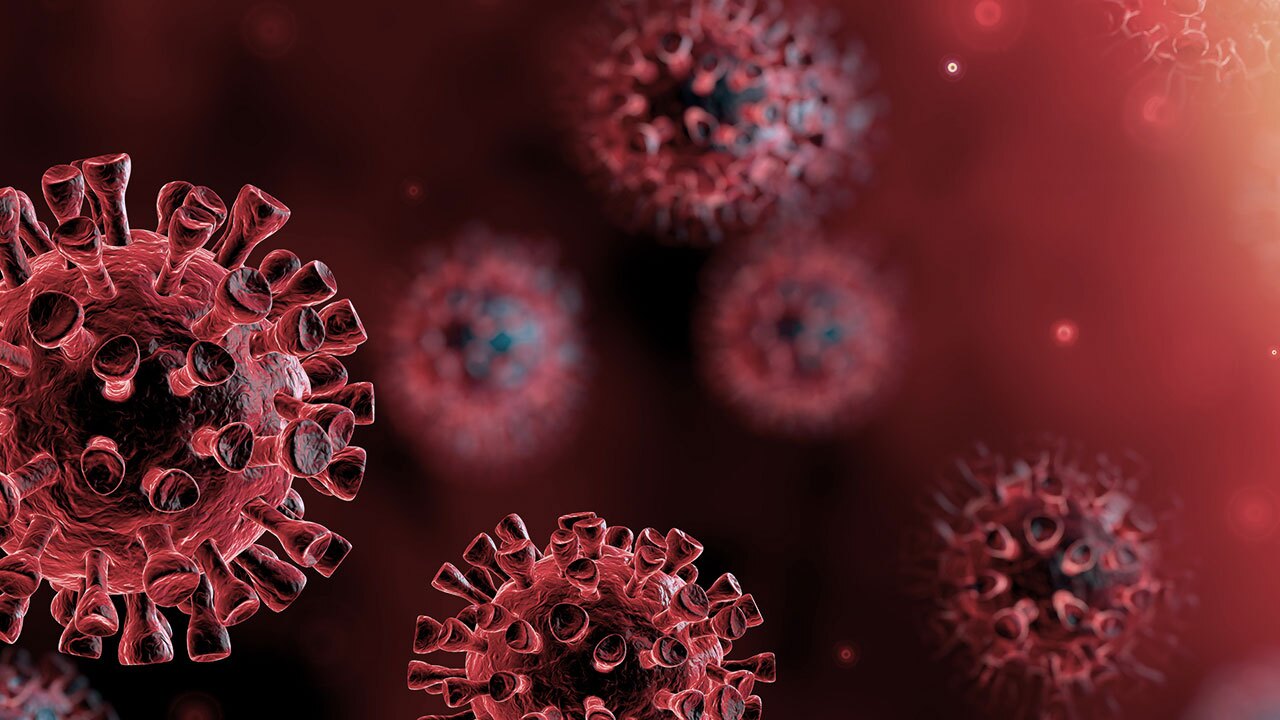 WEST PALM BEACH, Fla. — Two more people in Palm Beach County have died of coronavirus, according to the Florida Department of Health.

The latest numbers on the Florida COVID-19 dashboard show that there have been three deaths as a result of the virus.

Alex Shaw, a spokesman for the Florida Department of Health in Palm Beach County, told WPTV NewsChannel 5 that the second death, which was included in Monday's 11 a.m. update, was an 85-year-old woman. A third death was included in the 6 p.m. update.

There are 89 confirmed cases in Palm Beach County, including seven people who don't live in the county.

The Florida Department of Health said Sunday that an 88-year-old man who contracted coronavirus was the first confirmed death.

Palm Beach County has the third-most cases in the state, behind Miami-Dade and Broward counties.

More than 1,200 Florida residents have tested positive for the virus.