2 hurt, including child, after crash near West Palm Beach 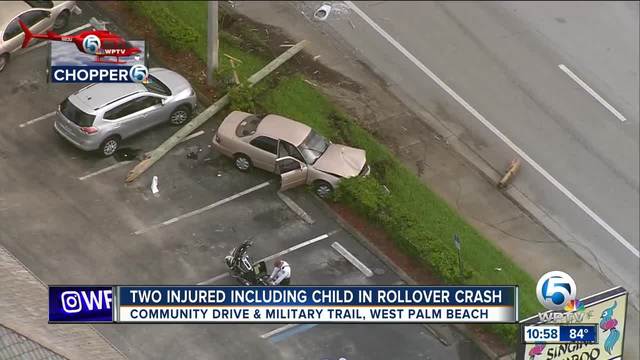 Two people were hurt in a crash Thursday morning, including a child that may have been ejected. 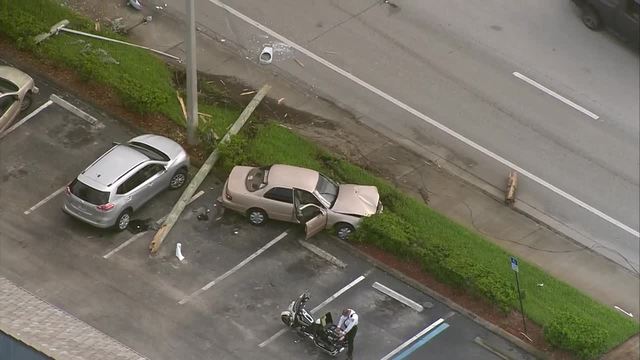 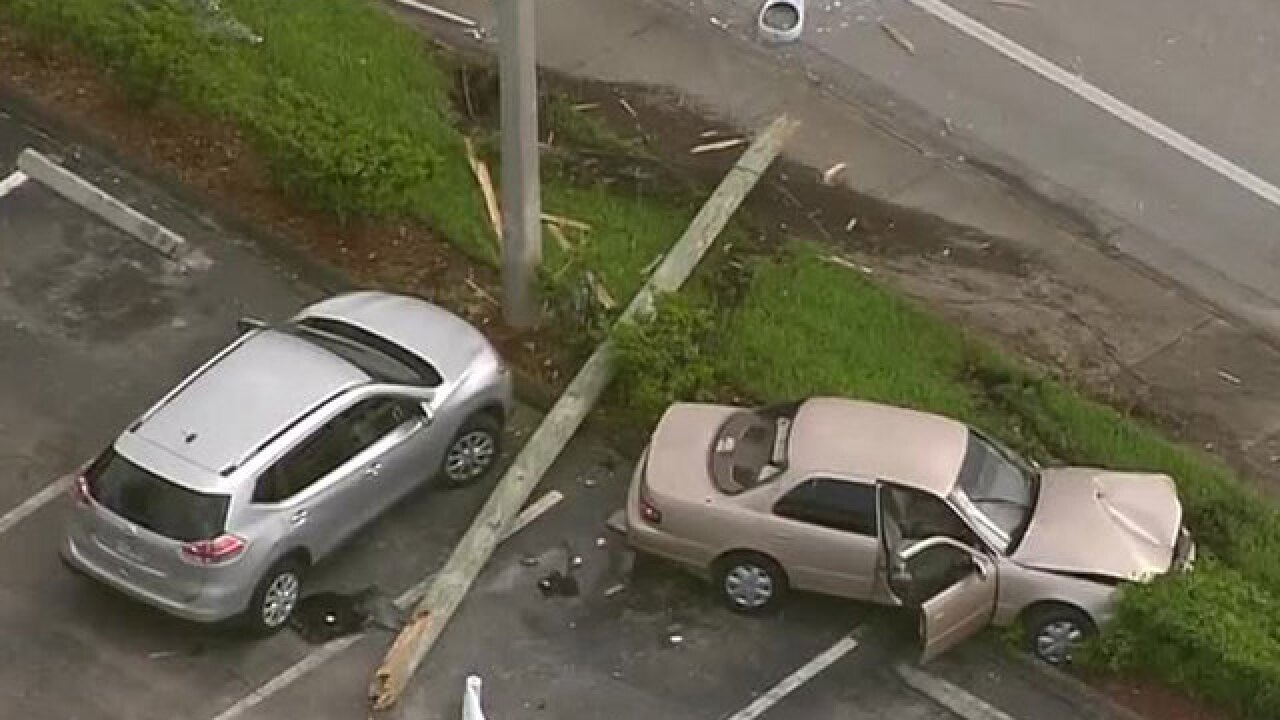 Two people were hurt, including a child, after a crash near West Palm Beach Thursday morning.

First-arriving firefighters found two vehicles had crashed with heavy damage. Chopper 5 flew over the scene and spotted a power pole lying on the ground.

Two patients were transported to the hospital, including the child whose age has not been released.

Borroto said the child may have been ejected from one of the vehicles. It's unclear if the injured child was in a safety seat.