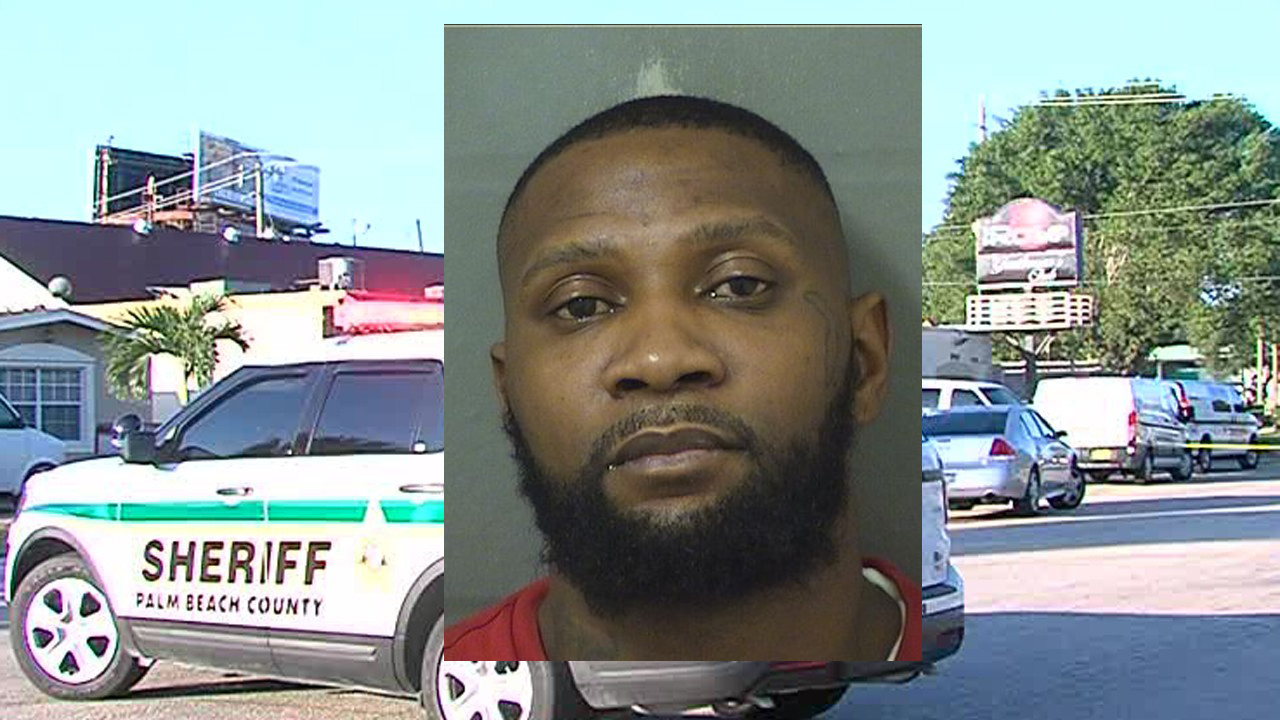 The Palm Beach County Sheriff's Office said one man is in custody after a fatal shooting early Thursday morning at a gentleman's club. 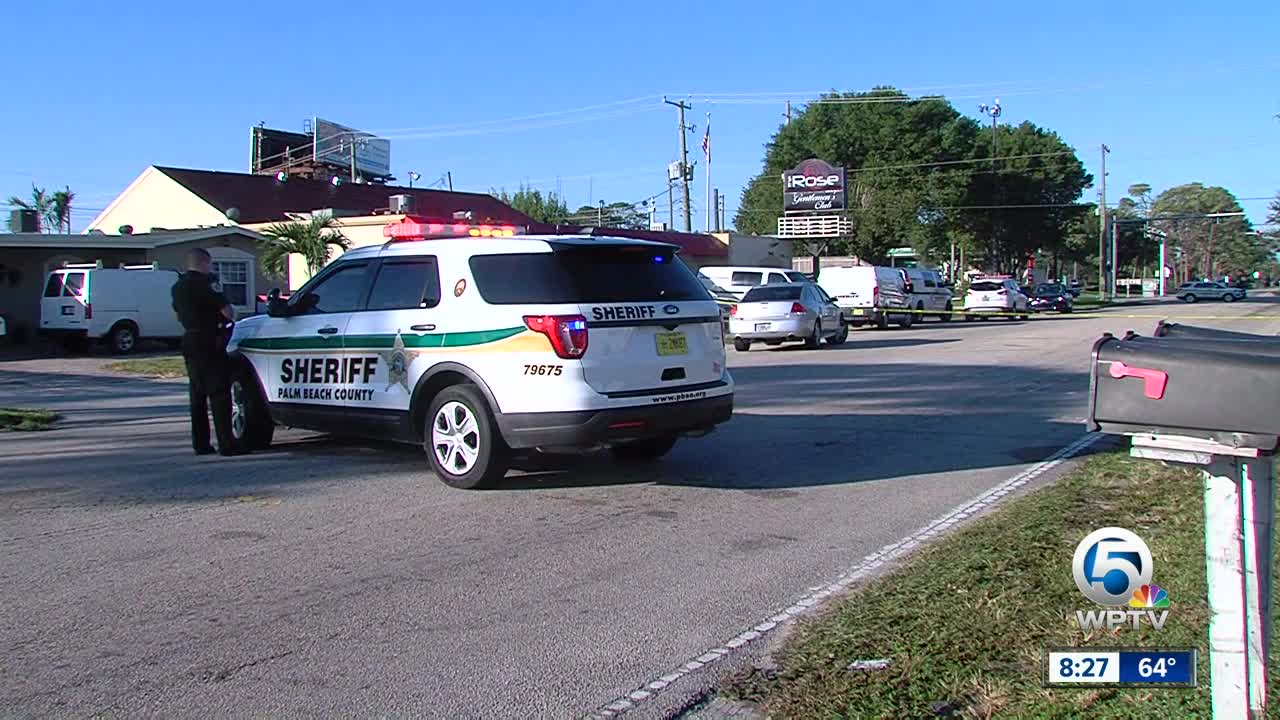 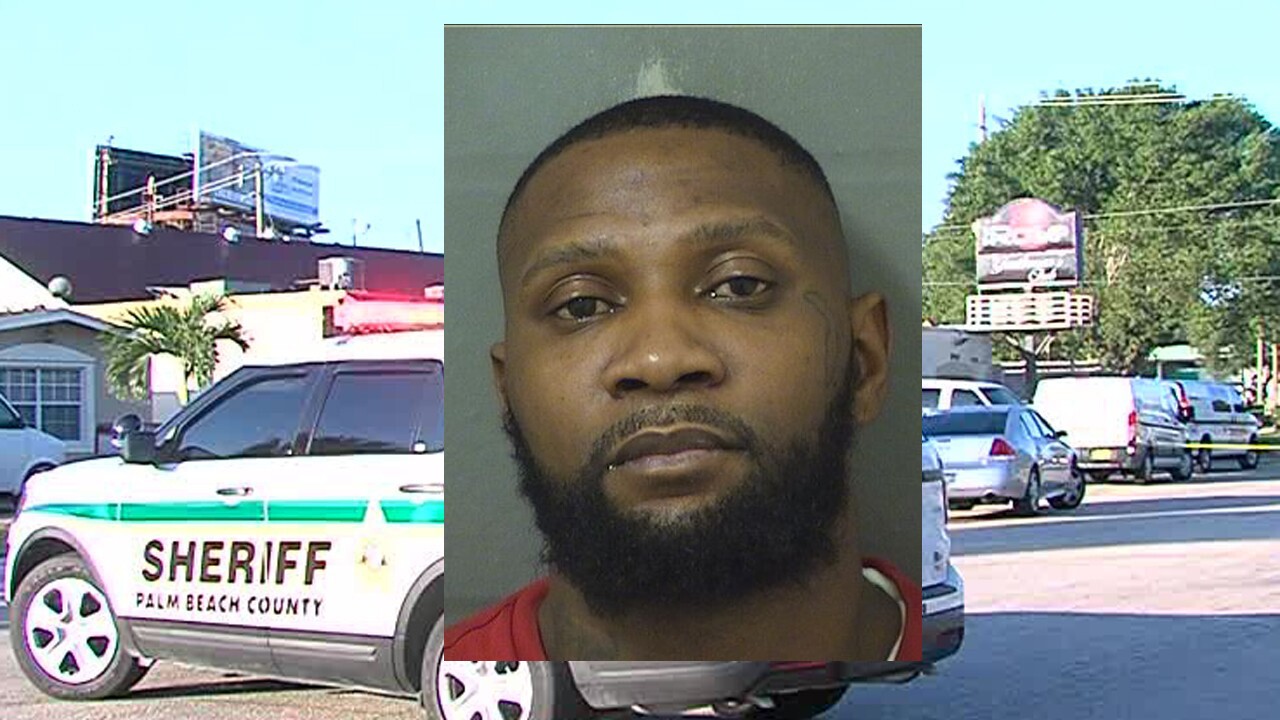 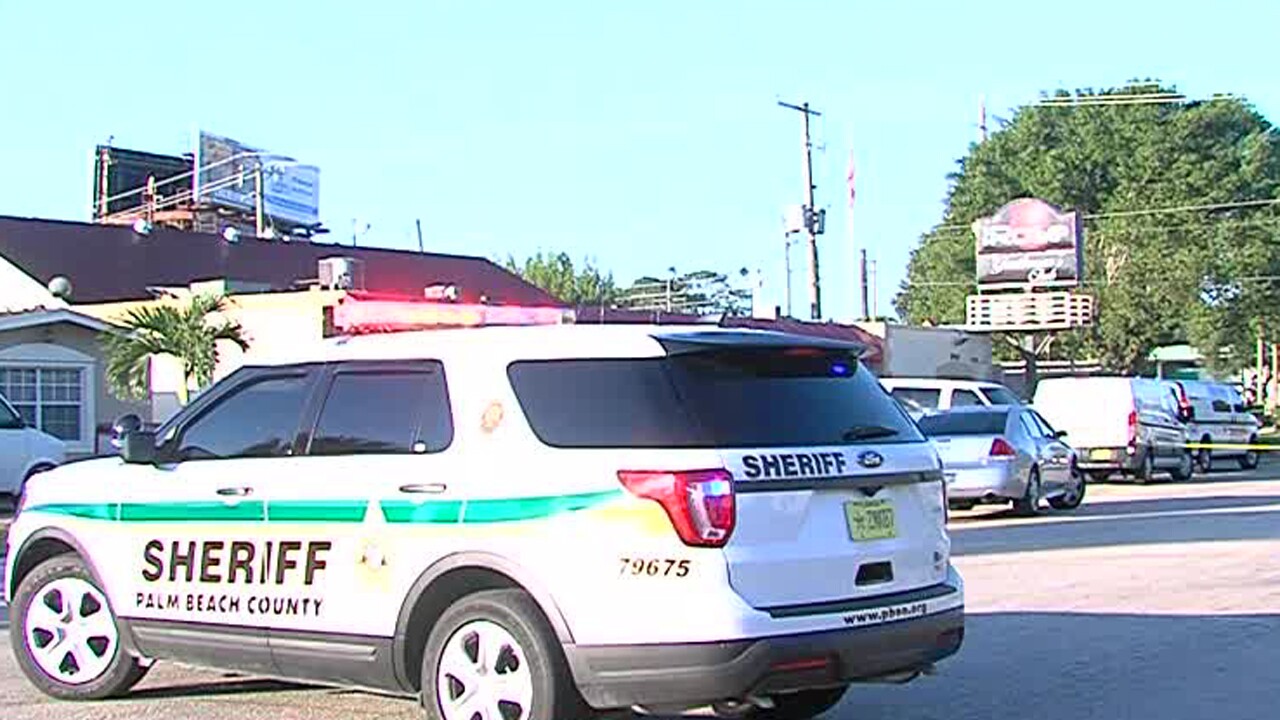 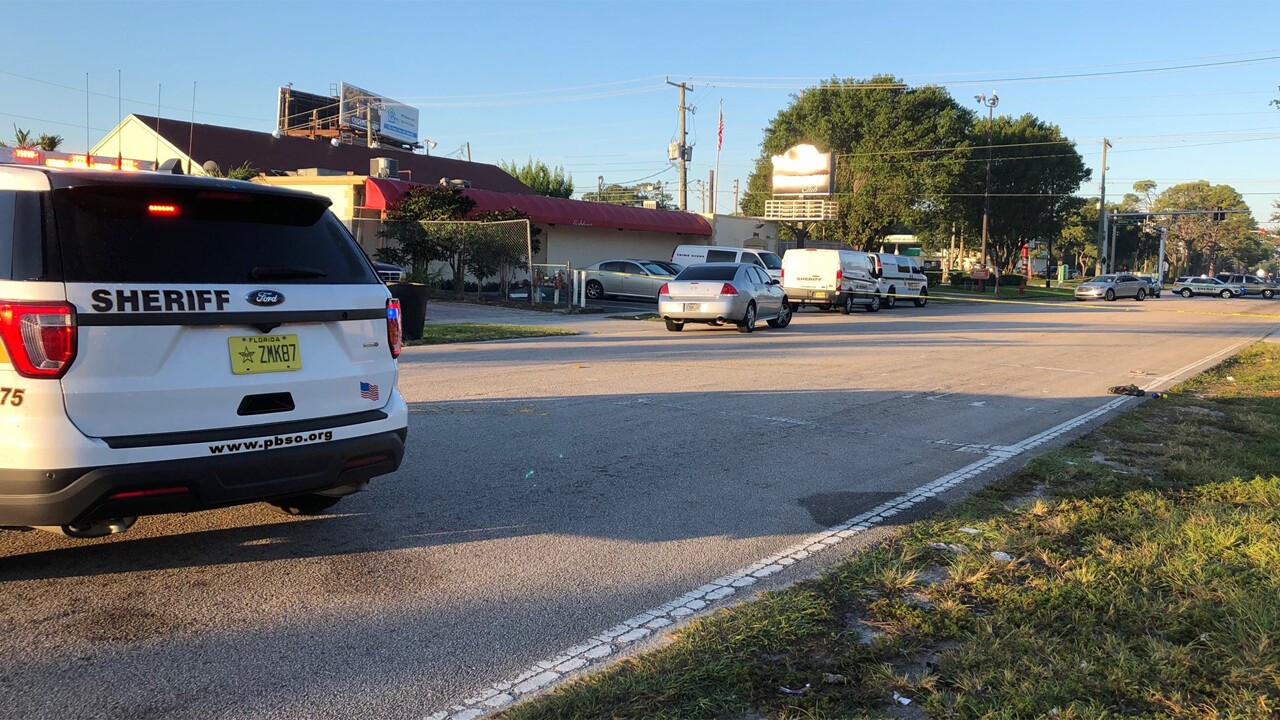 The suspect, Antoine Donta Newton, 37, of Boynton Beach, was booked at the county jail at 1:43 p.m. Thursday.

He faces charges of attempted first-degree murder with a firearm and aggravated battery with a firearm. PBSO said there are no other suspects being sought at this time.

One man was killed at two others were injured in the shooting around 3:15 a.m. at the Rose Gentlemen’s Club located at 4400 block of Purdy Ln.

When deputies arrived at the club, they learned an altercation had just occurred, resulting in several people being shot.

One man was pronounced dead at the scene, identified as Fadson Excellent, 29, and two other men were transported to a local hospital for treatment.

A police report says Excellent suffered a gunshot wound to the head.

Detectives said surveillance video from the club shows there was a fight before the shooting.

Active scene at Rose Gentlemen’s Club where deputies responded to a shooting just after 3am. PBSO says an altercation had just occurred resulting in several people shot. One male was pronounced dead on scene and two other men were taken to the hospital. No suspect info right now pic.twitter.com/KaTGXNubQe