Water quality in parts of the St. Lucie River Estuary earn scores of 'poor' and 'destructive' 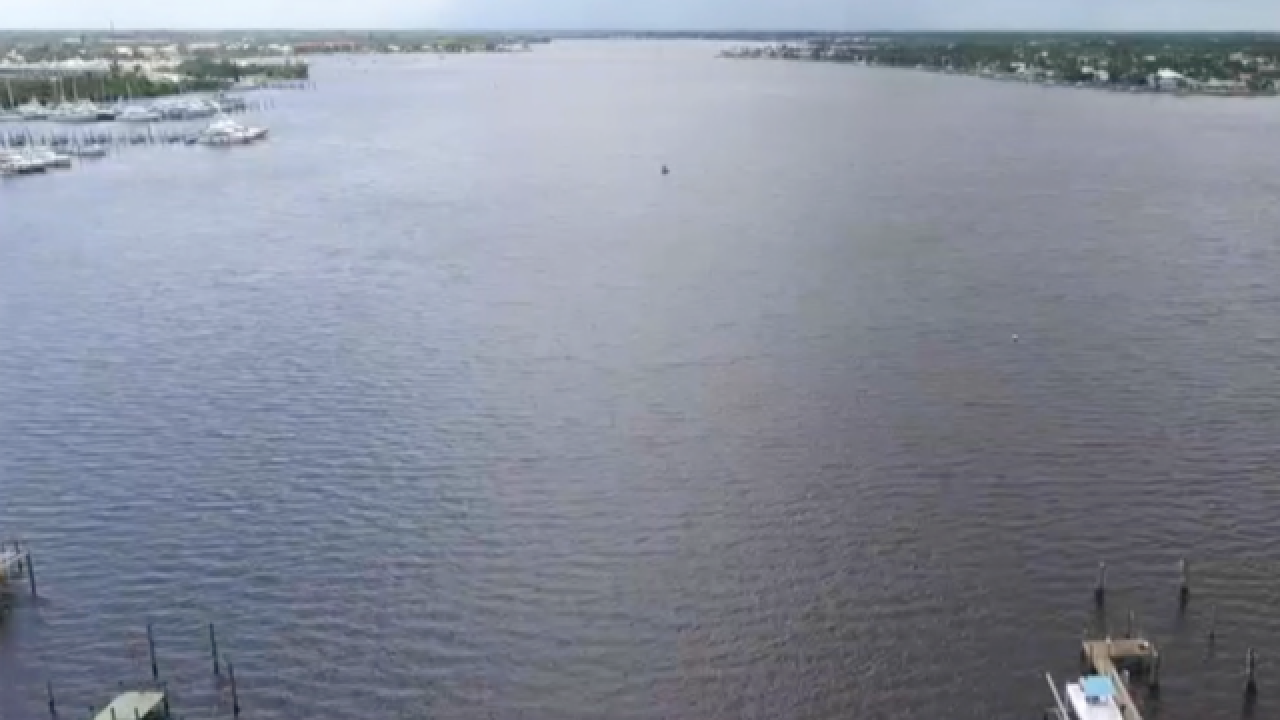 Three areas of the St. Lucie River Estuary were graded as "poor" or "destructive," based on recent water quality testing reported by the Florida Oceanographic Society.

While the estuary's overall grade of 75%, or C, is considered satisfactory, the Winding North Fork received a 66 percent grade, making its quality poor or a D, the South Fork earned a 61 percent, also poor, while the Winding South Fork was given a score of 56 percent, considered destructive and earning a letter grade of F.

The latest testing, done on Thursday, tested samples from 10 different areas of the estuary. Two, the Narrow Middle River and Inlet Area, were rated A, or "ideal."