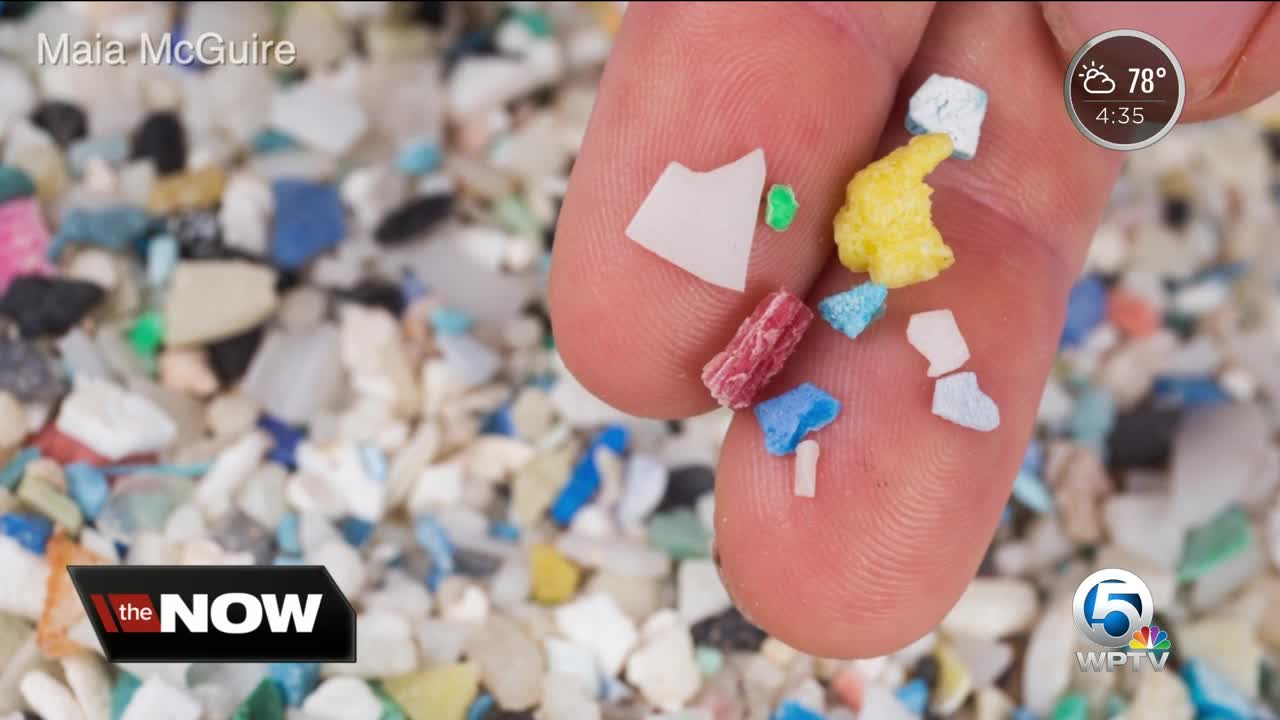 Scientists from Stuart are trying to determine if there are high levels of microplastics in the Indian River Lagoon. 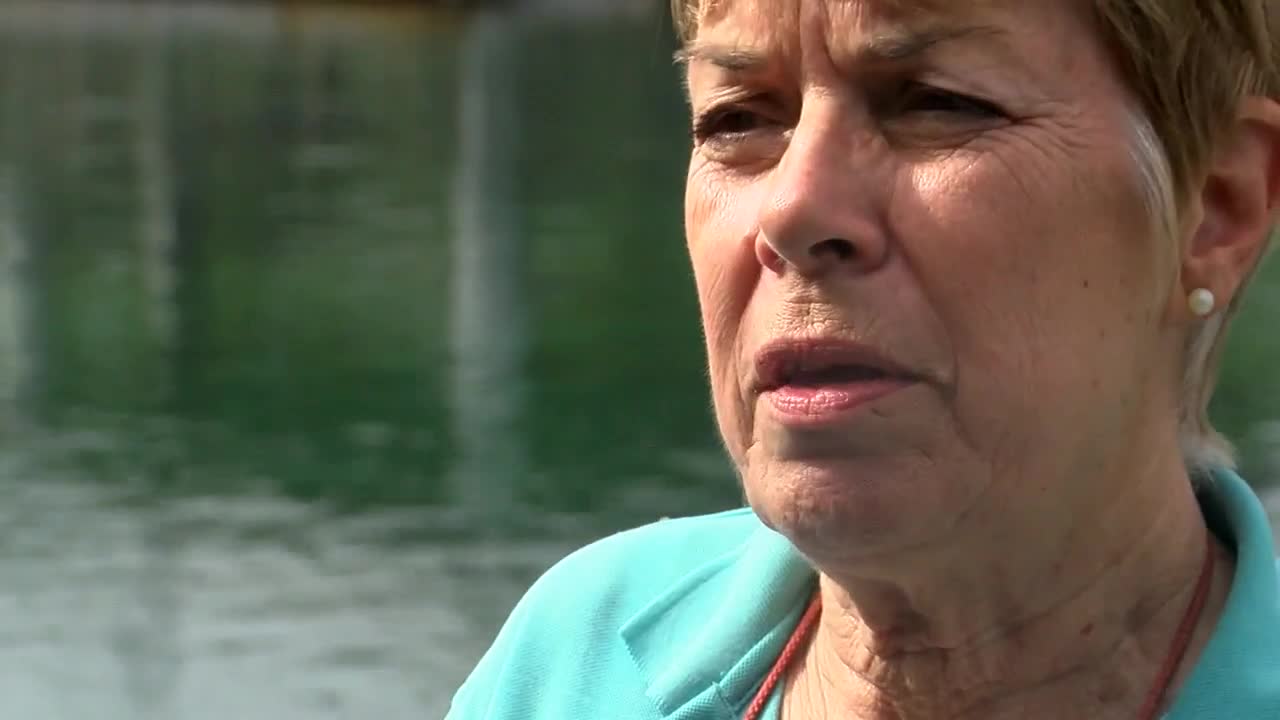 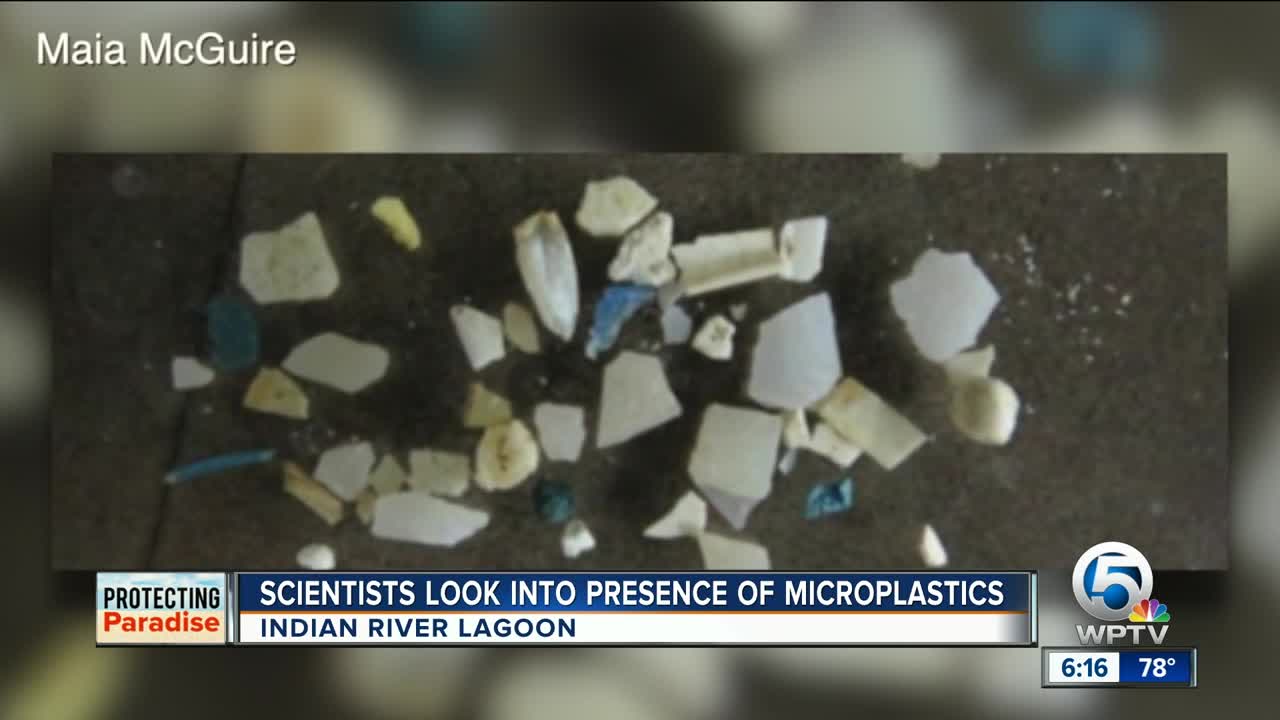 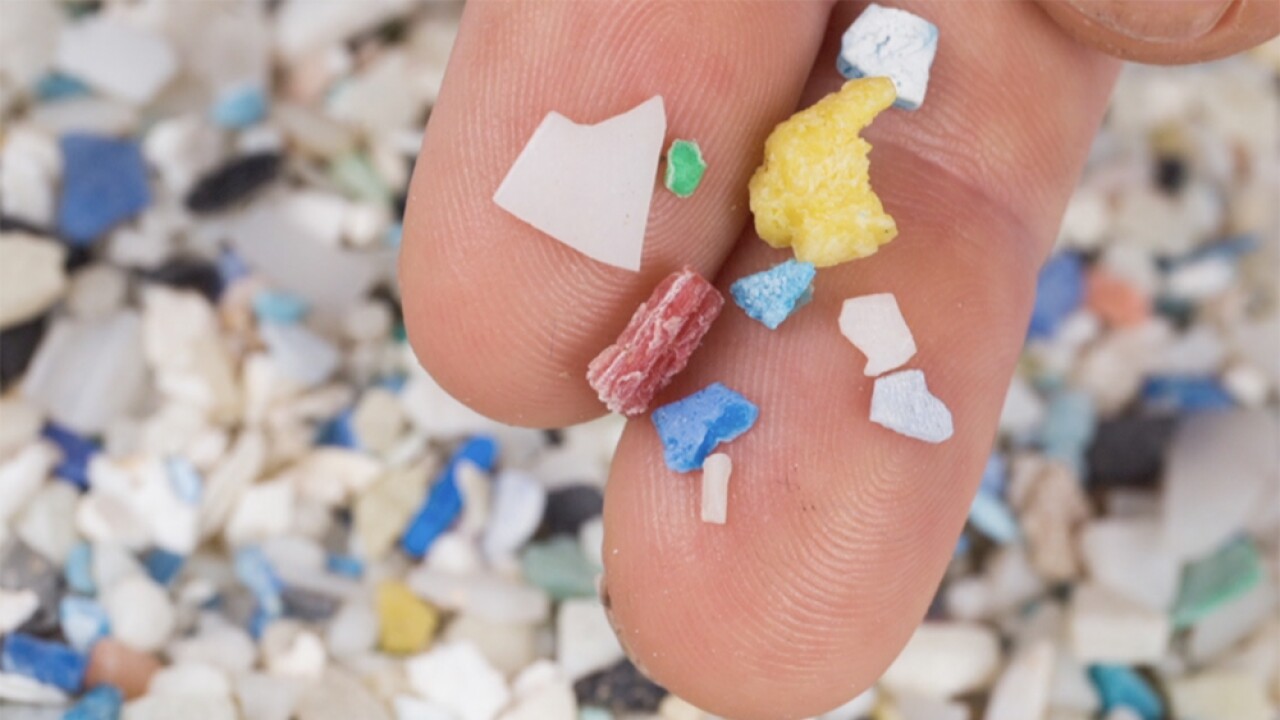 STUART, Fla. — Scientists from Stuart are trying to determine if there are high levels of microplastics in the Indian River Lagoon.

Officials with the Florida Oceanographic Society told WPTV they're working with the University of Central Florida and other agencies on the project.

"I think it's a secret threat," said Dr. Pam Hopkins with the Florida Oceanographic Society. "We don't know how bad it is, but potentially it's very serious."

It comes after UCF published a study in 2017 that found record levels of microplastics in shellfish in the Mosquito Lagoon, which is at the northern end of the Indian River Lagoon, north of Cocoa Beach and Cape Canaveral in Brevard County.

The Florida Oceanographic Society said it wants to take samples of water in the area to determine if those microplastics are still a concern.

Microplastics form from plastic that ends up in the ocean through pollution. They break down into tiny pieces and get eaten by marine life.

"Compounds that are on the plastics can be released into these animals' tissues," said Dr. Hopkins. "And so we can end up with very high concentrations, similar to the problem that there is with mercury that bio-accumulates."

A recent study found microplastics in the guts of most sea turtles.