WATCH NOW: Special edition of 'To the Point'
NewsProtecting Paradise 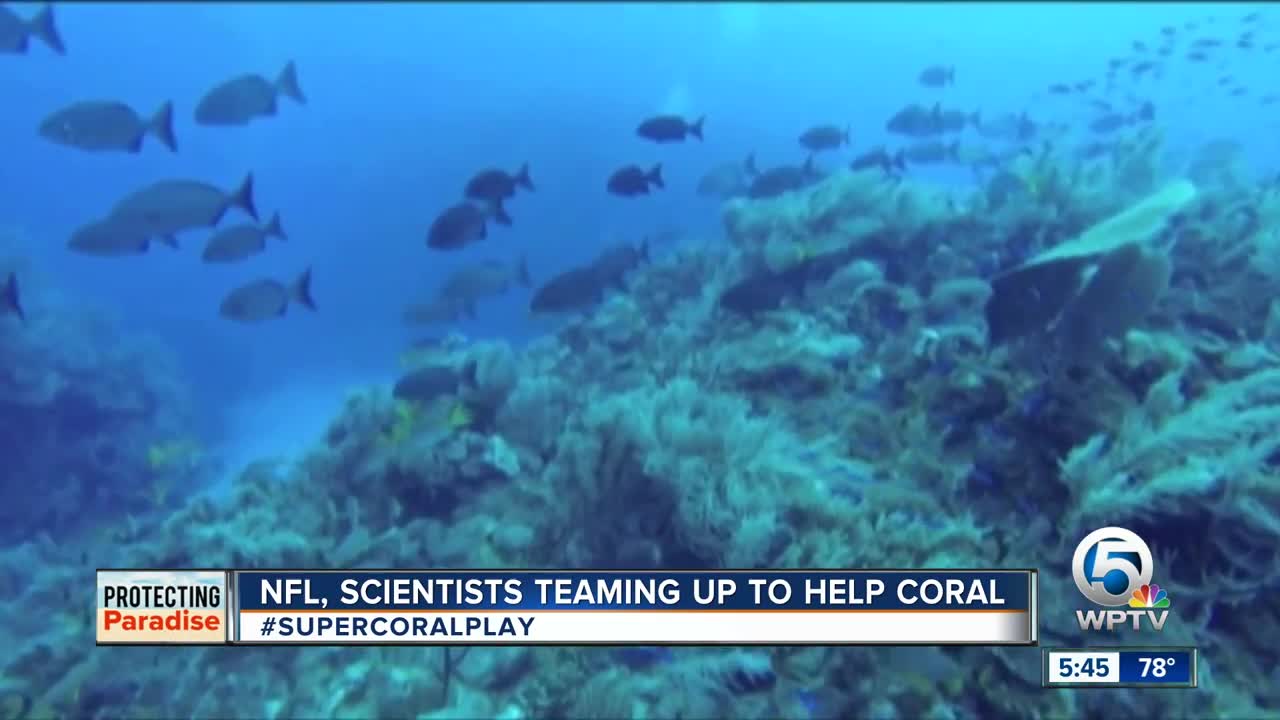 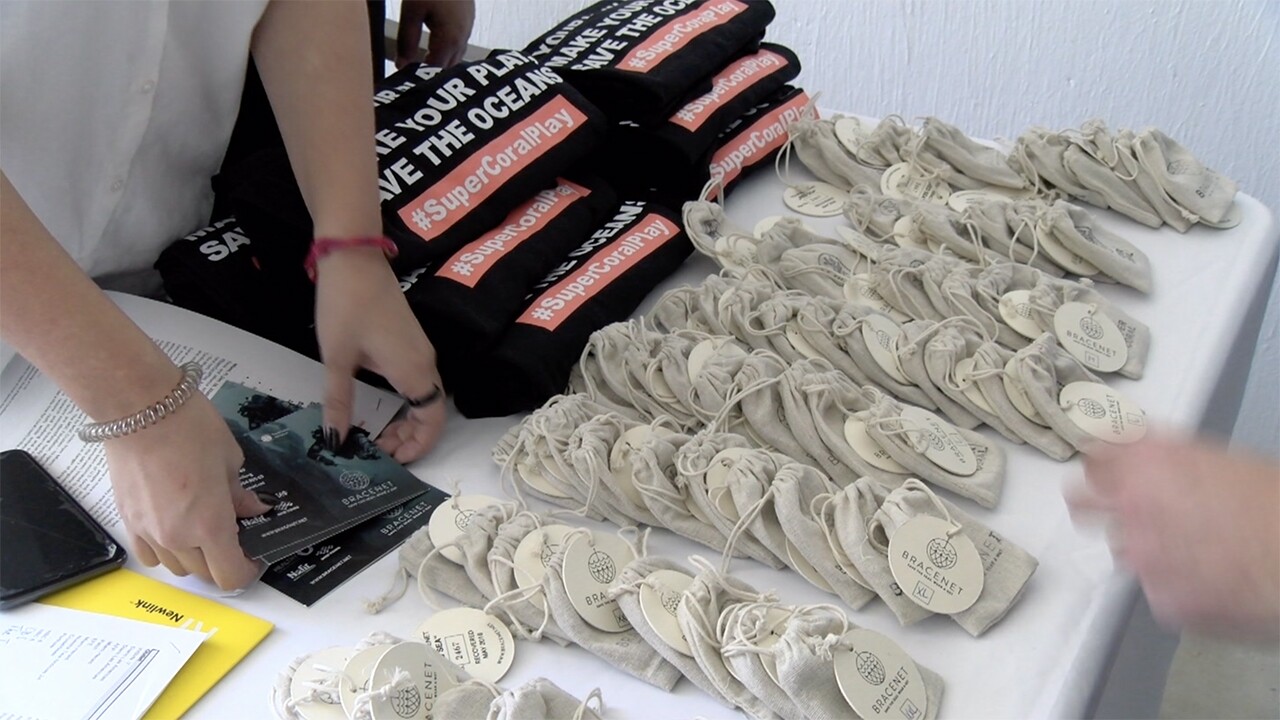 Thousands of tourists will be in South Florida for Super Bowl LIV next month rooting for their favorite team.

At the same time, the Miami Super Bowl Host Committee is partnering with the Mediterranean Shipping Company Foundation and NFL stars to boost awareness about protecting paradise.

The group is trying to make #SUPERCORALPLAY a well-known hashtag in an effort to bring back a coral population crippled by pollution, disease, and weather.

54 current and retired NFL athletes and influencers are now joining the ranks of researchers at Nova Southeastern University and the University of Miami to encourage everyone to make a Super Coral Play of their own. Athletes made a music video to show them just how easy and helpful it could be.

"It really helps when you have athletes jumping on the cause and being passionate about it," said Ray Martinez with the Super Bowl Host Committee. "We thought it was important we have some goals that went beyond the game."

This is in addition to work being researchers studying restoration and reproduction of coral.

Dr. Richard Dodge from Nova Southeastern University said that even though the decline in coral populations has been drastic, there's still hope.

"That doesn’t mean they’re all gone," said Dr. Dodge. "We shouldn’t lose hope, but we need to take steps to both stem the disease and to create new corals through restoration."

The MSC Foundation has signed agreements with both UM and NSU to help pay for marine restoration projects.