State of Florida could step in to protect Key deer 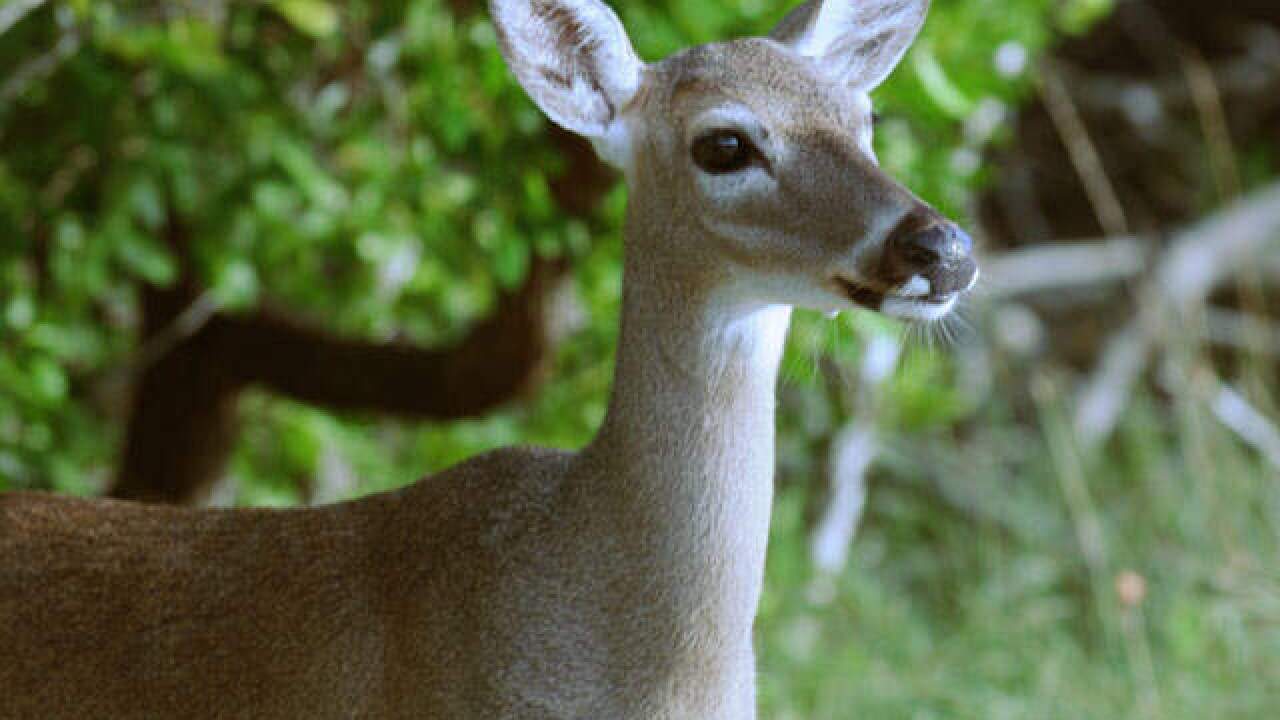 Florida will use state rules to protect Key deer if the animals are removed from the federal endangered species list, Florida Fish and Wildlife Conservation Commission Executive Director Eric Sutton wrote in a letter this week to U.S. Sen. Marco Rubio.

However, the species will have to also undergo further review to receive continued state protection, Sutton said. “We are prepared and ready to implement our state rules to ensure there are no gaps in protection for the long-term survival of the Florida Key deer,” Sutton wrote Monday.

Rubio had asked Sutton last week for state assistance after the U.S. Fish and Wildlife Service released a national work plan to downlist and delist species, including delisting the Key deer, a small subspecies of the North American whitetail deer.

In a letter, Rubio, R-Fla., expressed concern about the survival of the Key deer, as well as their “value to the region’s tourism-driven and environmentally-conscious” economy.

Federal protections under the Endangered Species Act "have proven essential to the recovery of iconic species in Florida, such as the American alligator and bald eagle, and have staved off the extinction of many others, including the Florida manatee, Florida panther, and American crocodile," Rubio said.

Sutton wrote that if Key deer were delisted by the federal government, they would immediately retain full state protections, as an evaluation process would be conducted to determine future conservation.

“The evaluation of available science is done by a team of commission appointed experts from across the state and nation, and the results are peer reviewed before being presented to the commission to make a final listing determination,” Sutton wrote.

Sutton noted that the commission, working with the federal government and local governments and residents, has helped Key deer expand their range and population.