Scientists fear all coral reefs could be wiped out by 2100 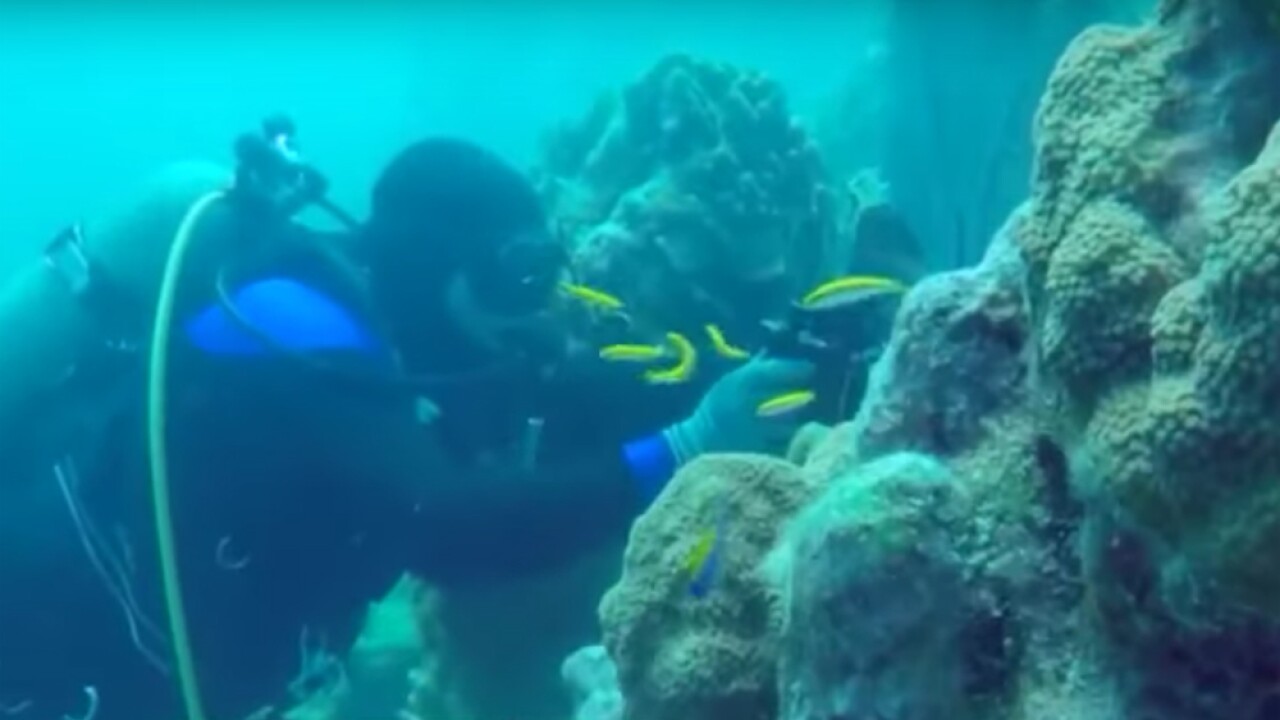 (CNN) -- Scientists at an Ocean Sciences Conference in San Diego this week gave a grim warning about the earth's coral reefs.

They say climate change could kill all the coral reefs by the year 2100.

The scientists from the University of Hawaii-Mānoa said warmer oceans, acidic waters and pollution are expected to destroy up to 90 percent of all existing coral reefs in the next 20 years.

They said they also fear the health and condition of those environments will only get worse.

Some environmental activists and coral reef researchers have been working on coral restoration -- growing live corals in a lab, then placing them back into marine environments to try and revive dying reefs.

However, researchers warn this may not be enough to save them.