Project to begin to protect Mangrove Island on the Loxahatchee River 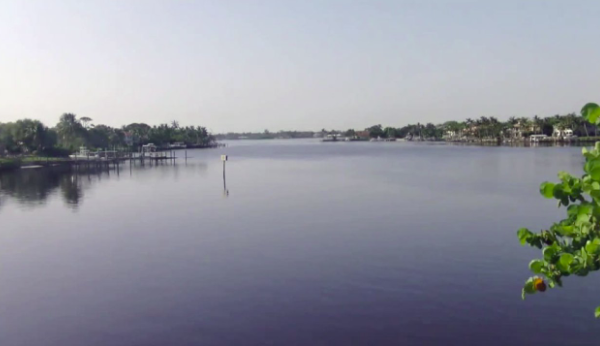 The Loxahatchee River was Florida’s first designated river in the National Wild and Scenic Rivers System. 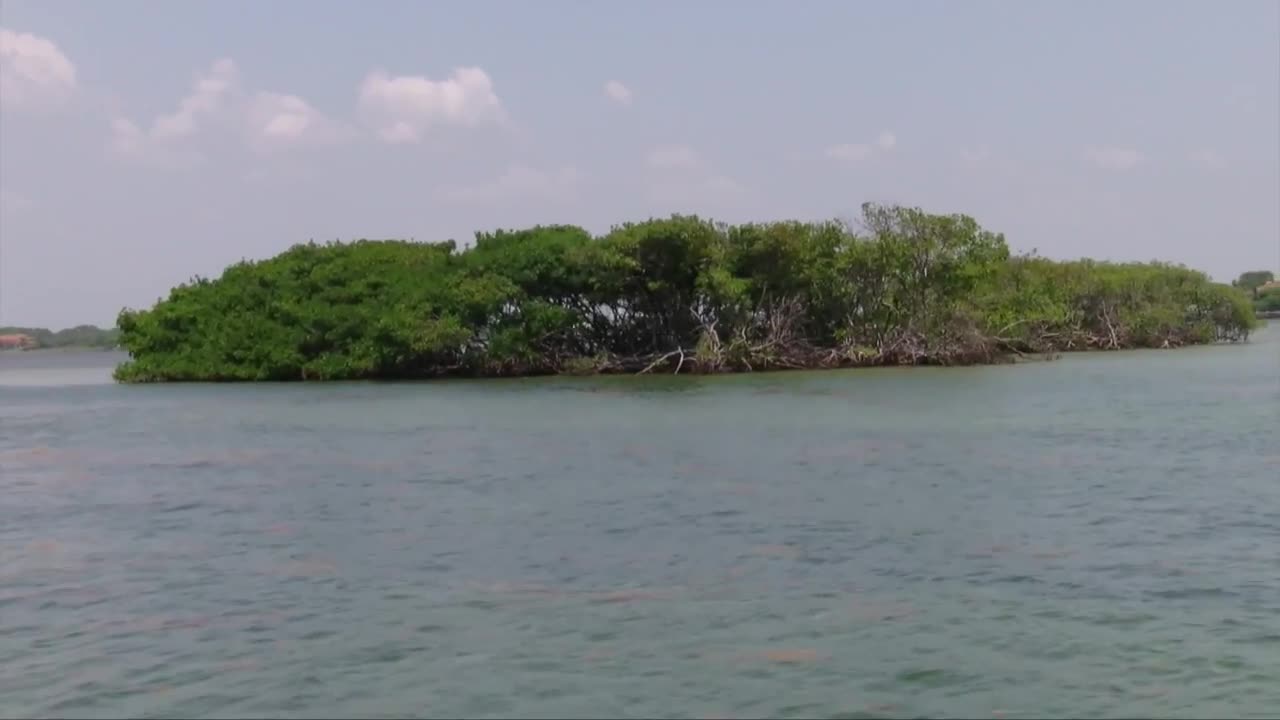 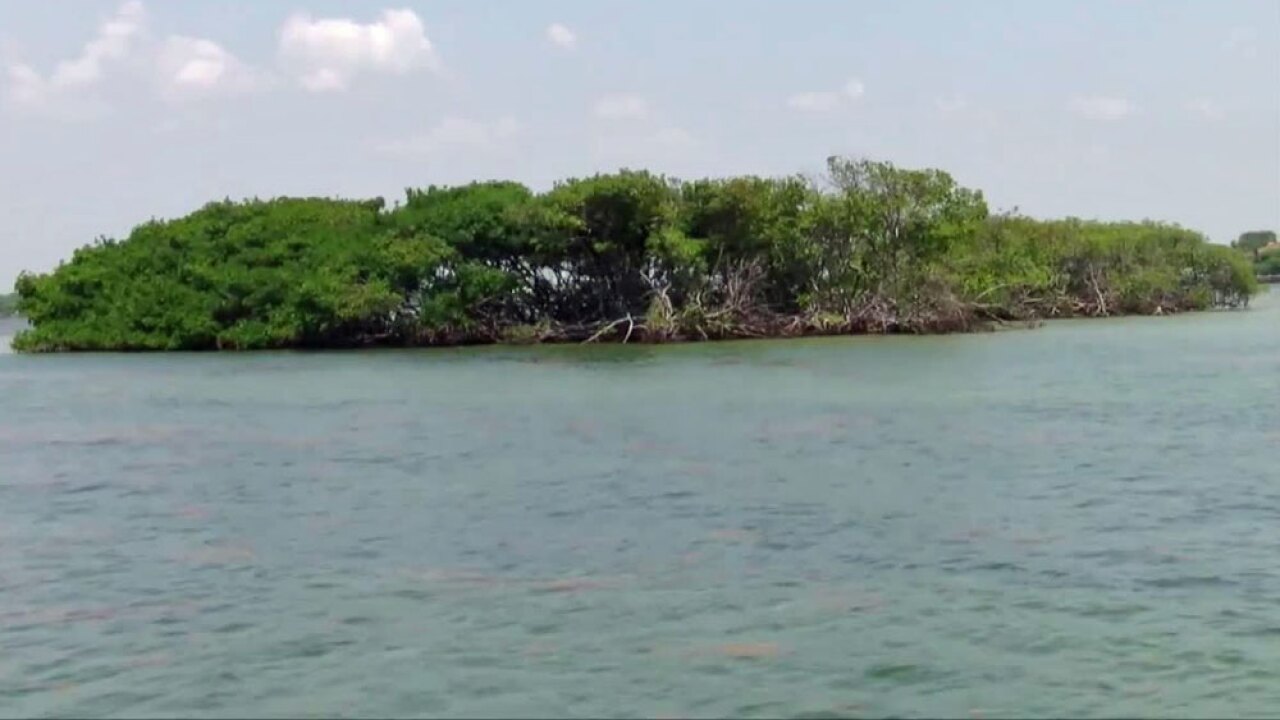 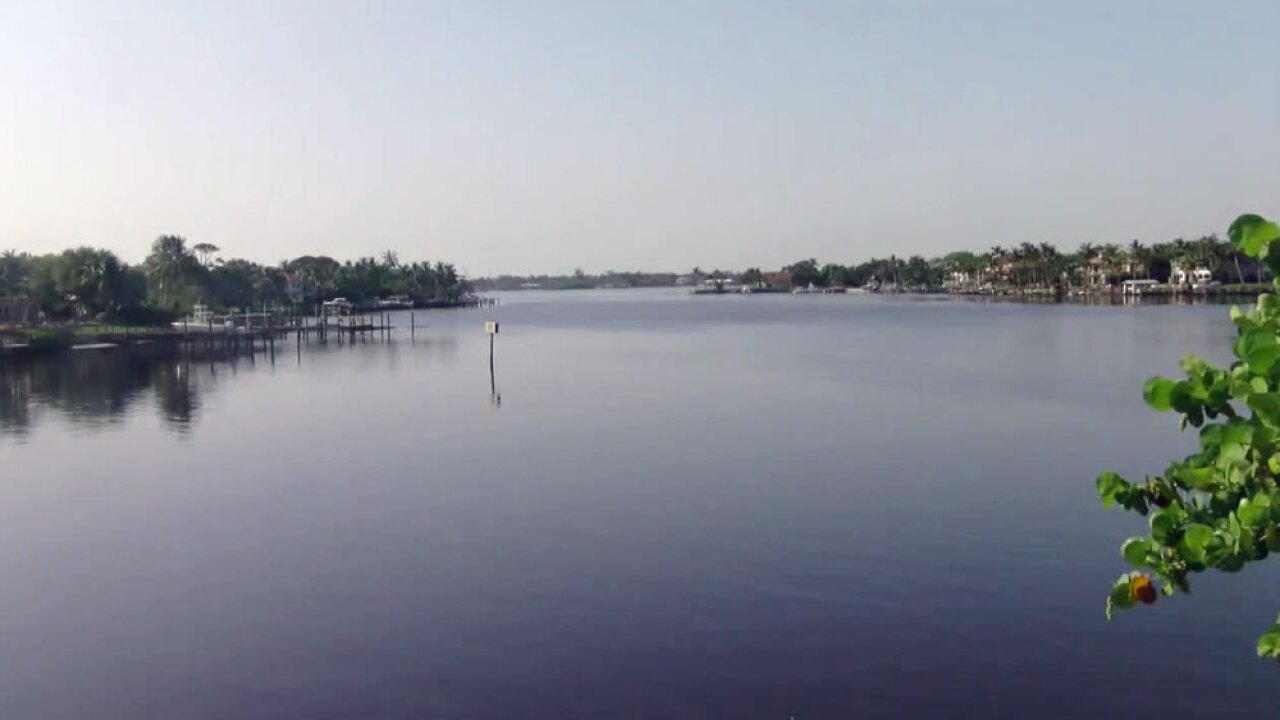 The Loxahatchee River was Florida’s first designated river in the National Wild and Scenic Rivers System.

“A tremendously popular site for both commercial and recreational fishing," said Mike Grella with the Jupiter Inlet District.

But a piece of its scenery, is disappearing. “Mangrove Island has begin to erode fairly significantly over the past four or five decades," Grella said.

Now a barge sits in the middle of the river next to the island. On it, the first pieces for its protection. “We’re going to lay down the breakwaters and instead of just one, we’re going to place three or four," according to Grella.

He said the rocks will be placed around the island's historical perimeter, allowing the mangroves to expand. “They provide habitat for all types of creatures, shellfish, a nursery for fish.”

Pictures show the island was more than an acre 50 years ago. Today it’s about a third the size. That, plus the hurricanes of 2004 and 2005 and years of freshwater from strong storms impact the salinity and harm the vegetation.

Work begins the first week of July. There will be breaks in the breakwaters to allow kayakers and paddle boarders room to get around, but boaters who enjoy the sandbar around the island will need to pay heed to the new construction.

“I don’t think they’re going to lose any space, but the breakwaters will be visible and there will be signage as well and I think the majority of boaters in this area who use the water are responsible boaters," Grella said.

If all goes as planned, the project should be complete by the end of the summer.