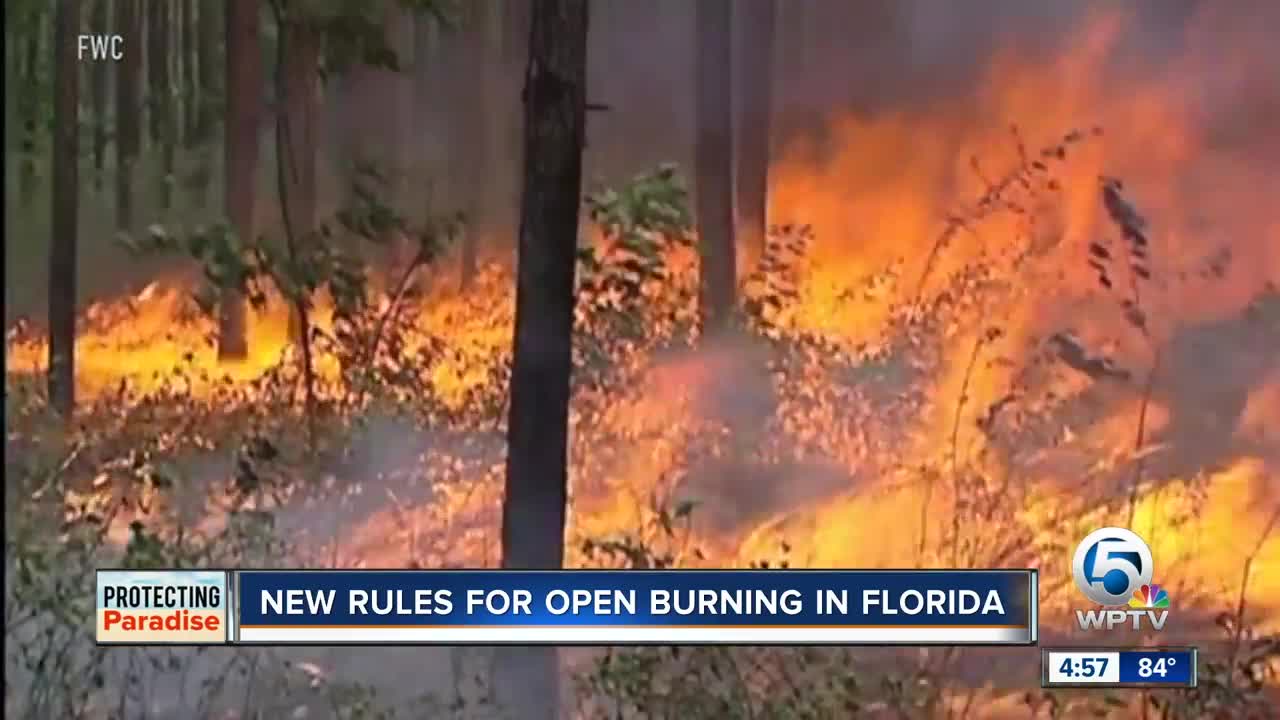 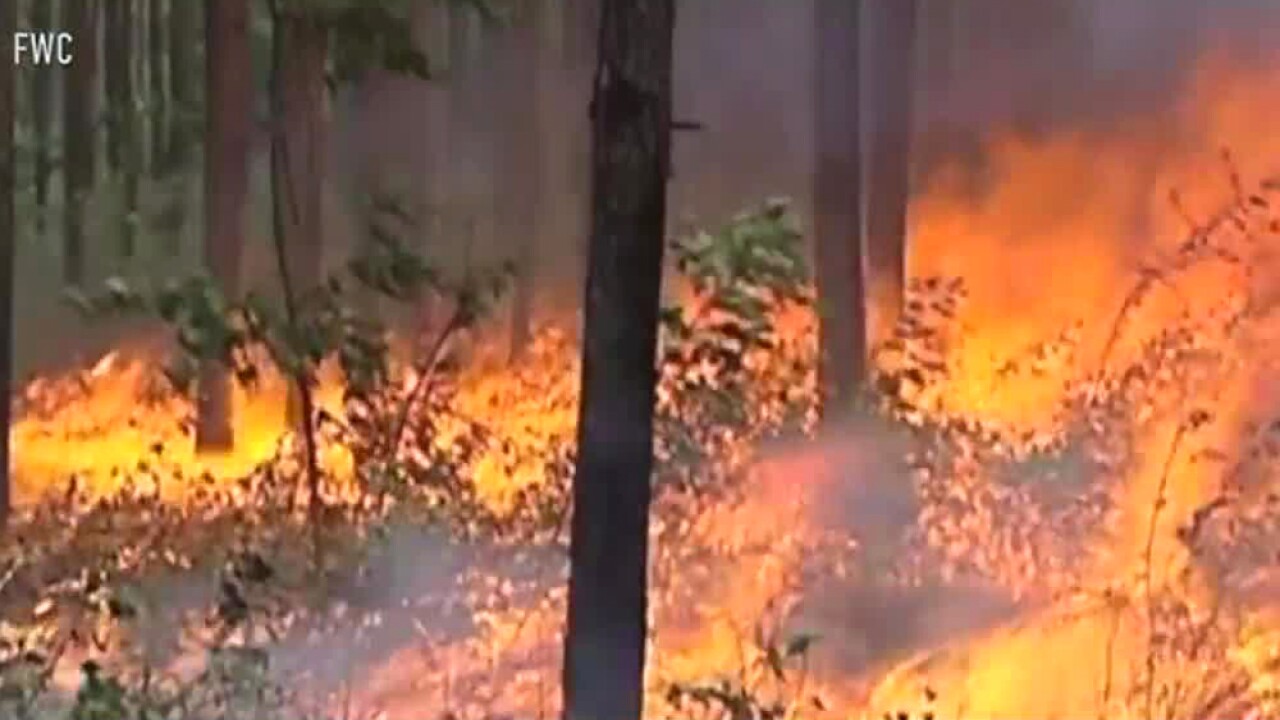 Smoke and ash have been an annual nuisance for Floridians living next to sugarcane growers.

Tuesday the state promised to help clear the air with new rules for prescribed burns.

Those are intentionally set fires used to maintain vegetation and prevent wildfires.

Fried said sugar operations knew the change was coming and believes they’ll be able to adapt. “Change is not easy for any industry. This is something that they knew that day one— this is a promise that I made to the people of the state of Florida. We were going to be bold, we were going to come in and look at changes.”

Growers for the most part aren’t outwardly critical of the new rules.

Florida Crystals said in a statement it looks forward to continued work with the state on the changes.

The Sierra Club, however, felt the change wasn’t enough. It’s been pushing for a total ban on sugarcane burns due to pollution concerns.