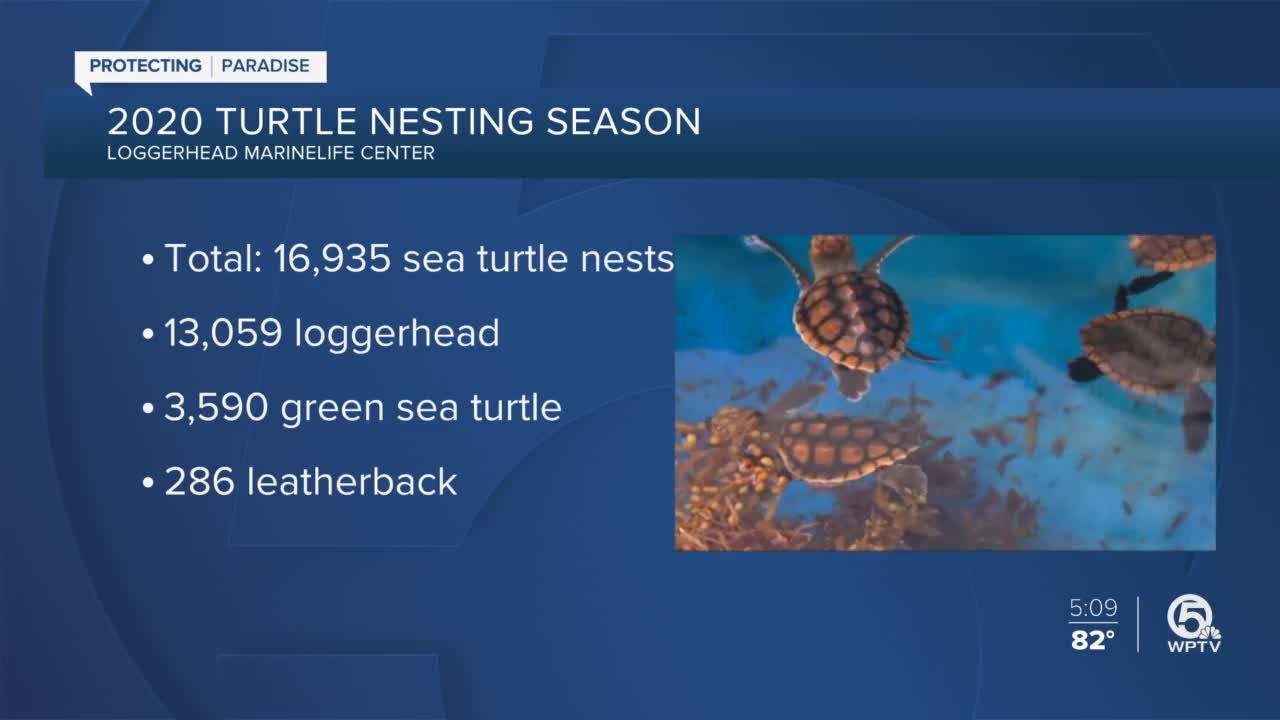 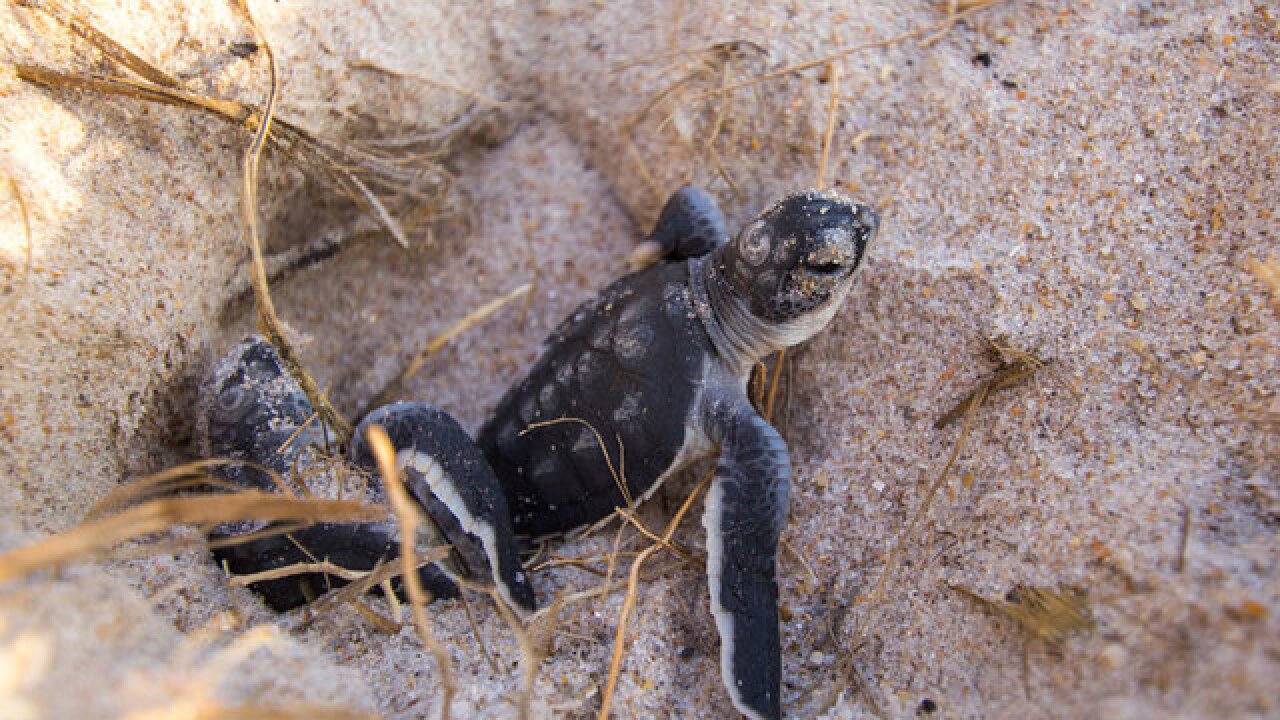 From Feb. 28 to Oct. 31, the Juno Beach-nonprofit surveyed a 9.5-mile stretch of beach from the northern Palm Beach County line to the northern boundary of John D. MacArthur Beach State Park.

Director of Research Dr. Justin Perrault said it was the third-highest nest count since the center began surveying sea turtle nests in the 1980s.

"In general, we hope that beachgoers abide by laws and regulations surrounding nesting sea turtles. However, that is not always the case given female sea turtles can be scared backed into the water or impeded by beach debris, sandcastles, holes, flashlights and human presence," Perrault said in a written statement.

Despite nesting season being officially over on Oct. 31, experts say turtle hatchlings may still be on beaches in the next few months and beachgoers should avoid touching unhatched eggs.

Loggerhead Marinelife Life Center said the beaches they monitor are "one of the most densely nested sea turtle beaches in the world."