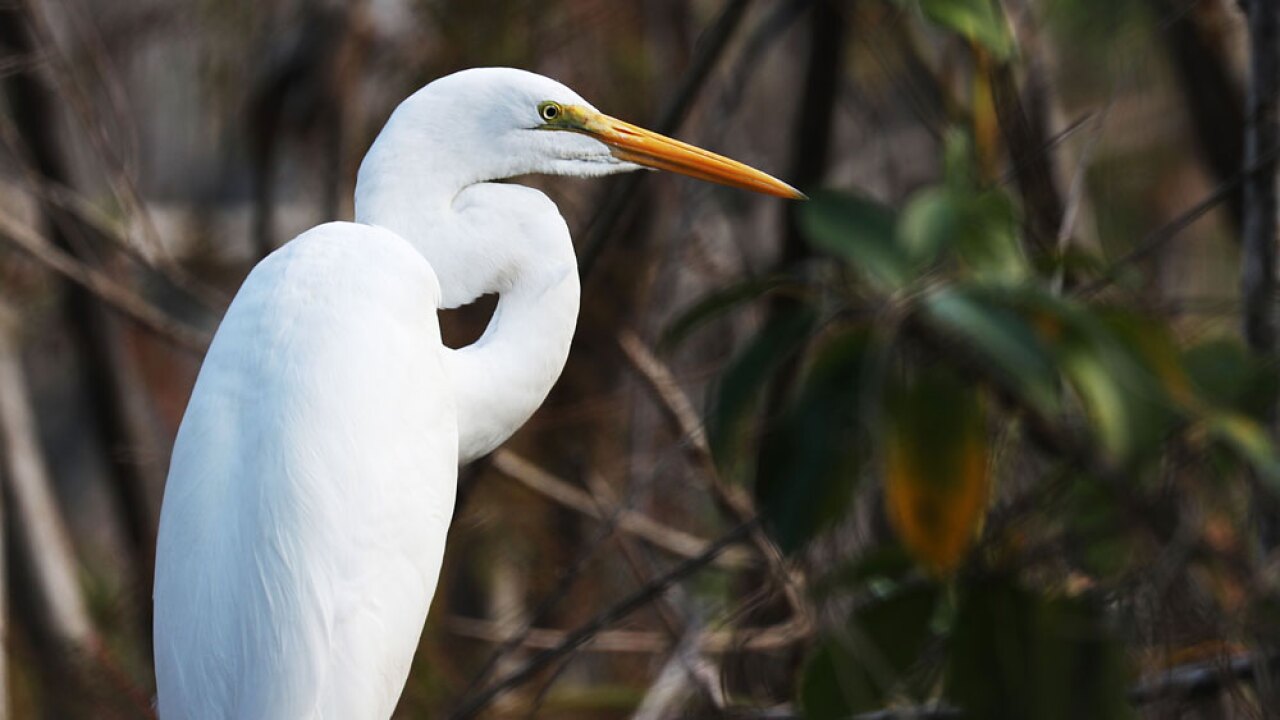 TALLAHASSEE, Fla. --- The sugar grower Florida Crystals has agreed to the early end of a controversial lease on land south of Lake Okeechobee that is envisioned for a stormwater-treatment area linked to a new reservoir.

An extension of the lease last November by the South Florida Water Management District in the Everglades Agricultural Area resulted in Gov. Ron DeSantis --- in one of his first actions after being inaugurated ---calling for members of the district board to resign.

The governor’s office announced the termination of the lease Thursday in a news release that didn’t mention his board turnover request, which was carried out by the end of January.

“Today’s news is an important step forward in expediting construction of the EAA reservoir project and reducing the harmful discharges hurting our coastal estuaries,” DeSantis said in a prepared statement.

A letter from Florida Crystals Vice President and General Counsel Armando Tabernilla said the company intends to “continue to farm these fields on a field-by-field basis until its operations are incompatible” with the reservoir project.

“This process has once again proven that farming is compatible with restoration and is the best use of these lands to protect jobs and food supply until they are needed for the project,” Cantens said in a prepared statement.

The nearly $1 million-a-year lease, which was challenged by environmental groups, allowed Florida Crystals to continue farming on about 16,000 acres planned for the project.

Critics of the lease, which the district said was in the works for months, noted the issue was posted on a meeting agenda the night before it was approved.

“Thanks to Governor Ron DeSantis’ determined leadership, what began as a post-Election Day double-cross by Florida Crystals and the former South Florida Water Management District board to complicate construction of the Everglades Reservoir has instead now forged a path for its groundbreaking,” Everglades Foundation CEO Eric Eikenberg said in a statement Thursday.

The move by Florida Crystals is expected to allow the district to advance the construction schedule on a roughly $1.6 billion reservoir project that state lawmakers approved in 2017. The reservoir is aimed, at least in part, at helping reduce the amount of polluted water going from Lake Okeechobee into the St. Lucie and Caloosahatchee rivers, which have faced major problems with toxic algae.

“We look forward to working closely with the (U.S. Army) Corps to expedite federal permits so we can immediately begin site preparation work,” district Executive Director Drew Bartlett said in the announcement from the governor’s office.

The district governing board will review the termination letter next week.

The district applied for permits from the Army Corps in June and August for the stormwater-treatment area component of the reservoir project.

The Army Corps is expected to build the reservoir, while the district constructs the water-cleansing treatment area.

The 2017 law, spearheaded by then-Senate President Joe Negron, R-Stuart, allows Florida to issue up to $800 million in bonds for the reservoir, with the rest of the funding coming from the federal government.

The bill capped annual state funding at $64 million and placed the reservoir on state-owned land rather than private farmland in the Everglades Agricultural Area.