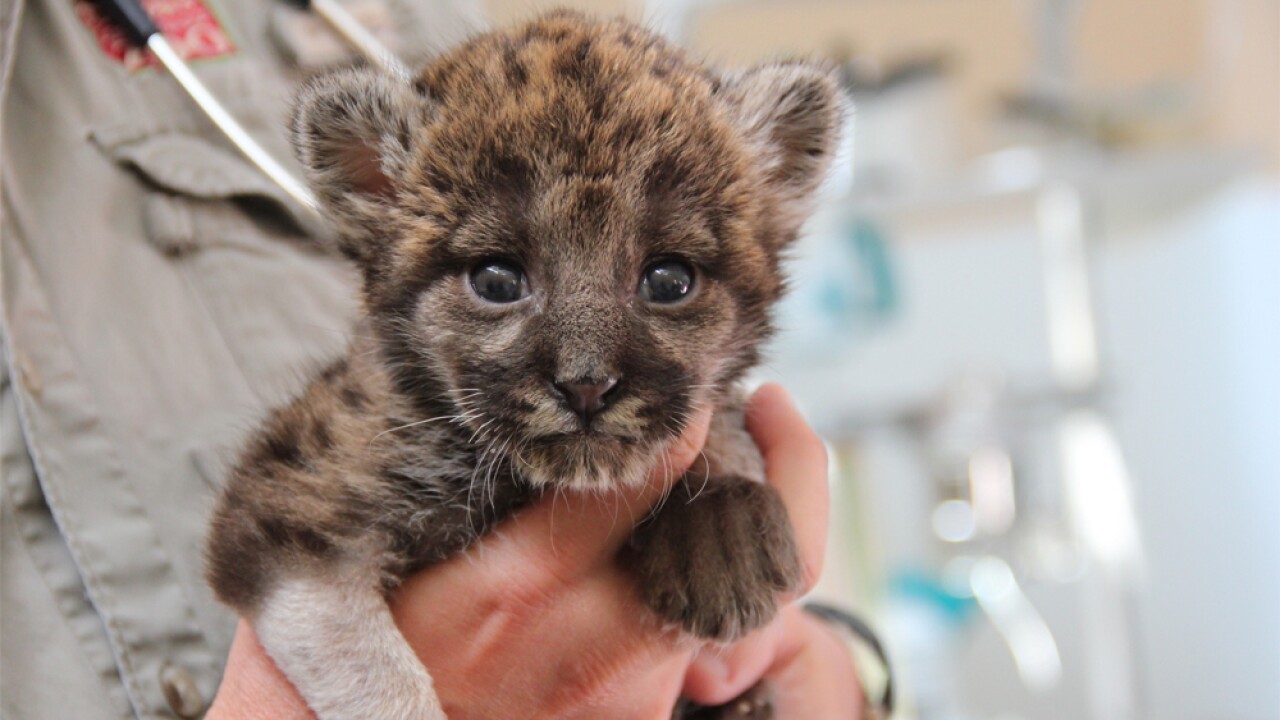 A day after the Trump administration finalized changes to the Endangered Species Act, a South Florida wildlife expert is sounding the alarm, claiming the revisions are driven by economic greed and will hurt species.

"It may mean economic dollars for certain people," said Ron Magill of Zoo Miami. "But at the end of the day it could mean the demise of a species that is an incredible part of the link in the chain of healthy life for all of us. The bottom line is this, if you lose a species all the money in the world is not going to buy it back."

On Monday, the Department of U.S. Interior announced an end on blanket protections for newly listed species, allowing governments to put an economic cost on saving a species and weakening initial protections given to animals on the "threatened" list.

Previously, economic cost could not be a factor in deciding whether to protect animals. Republican lawmakers said this will improve efficiency of oversight while still protecting endangered plants and animals.

"I'm scared, I'm frightened, really, because the bottom line is from the outside looking in, this is simply something driven by economic greed," Magill said.

Signed into law by President Nixon 45 years ago, the Endangered Species Act is credited with saving the Florida manatee and the bald eagle, who at one time were on the verge of extinction. Fifty animals remain on the endangered list in Florida, including the panther and leatherback sea turtles.

Magill says each one is priceless to the ecosystem.

"Whether it be bats that are pollinators, or fish that eat mosquito larva, all of these things have a domino effect and people need to understand that," Magill said. "If you start losing pollinators all of a sudden you're paying $25 for a tomato because you're having your agricultural industry go down."