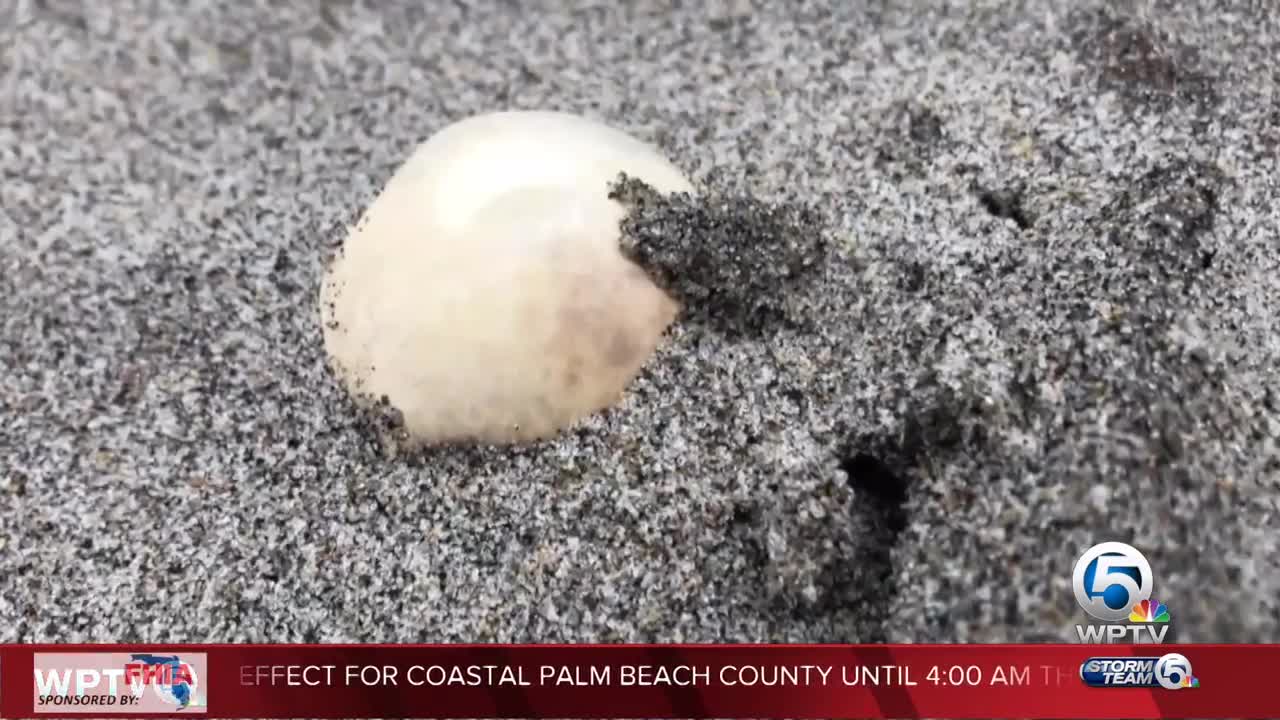 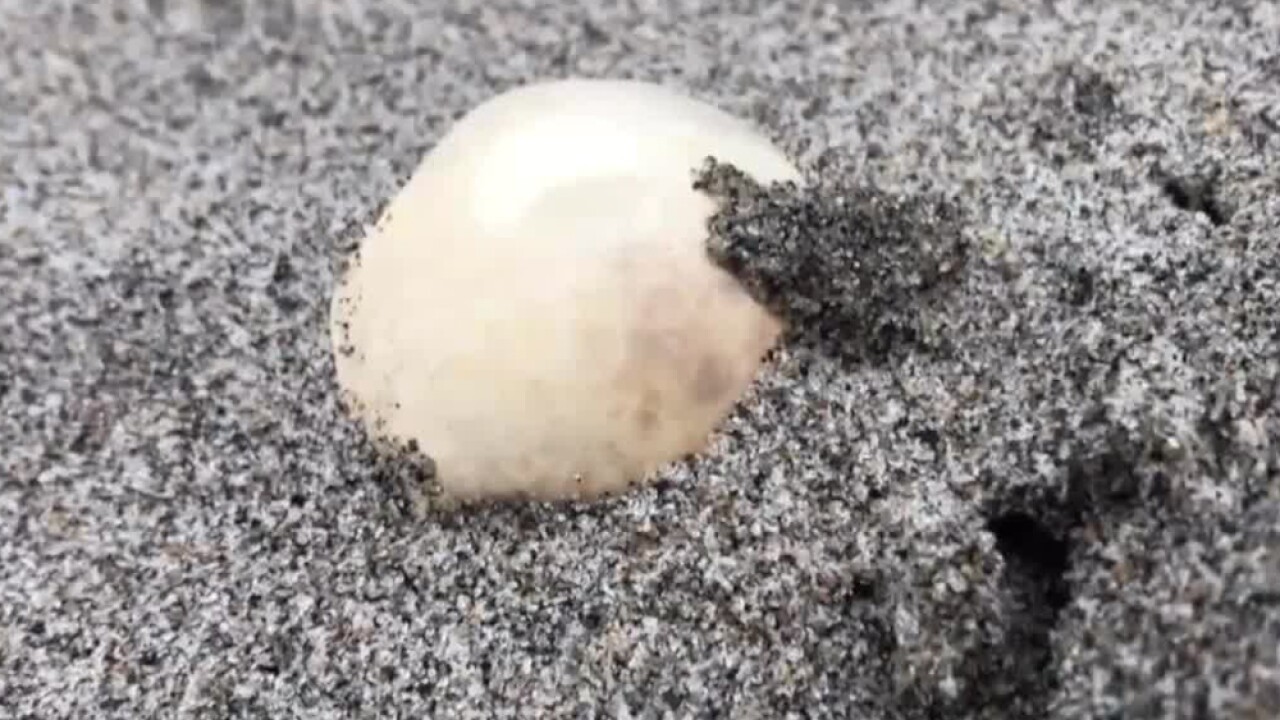 But experts say beachgoers who come across the eggs should not be too concerned because the turtle population has been so strong this year.

Over the next days and weeks, Florida Today reports , the Sea Turtle Preservation Society will be conducting sweeps of Florida beaches to gather information.

Roger Pszonowsky, who chairs the group, said it's been a "banner year" for nests. He doubts the storm, now slicing along the coast of the Carolinas, will have a significant effect on the sea turtle population.

So far just one turtle has been brought to the group's office, he said.

Pszonowsky said there's not much to be done about birds and other animals feeding on sea turtle eggs because it's all part of nature's cycle.

"They've been around for millions of years; they've got it all figured out," Pszonowsky said of the turtles.

Another good omen for the turtles is that there have not been any widespread reports of the storm dumping sargassum seaweed on the beaches, Pszonowsky said. The tiny turtles that manage to make it out to sea sometimes get swept back onto beaches by clinging to the seaweed, he said.