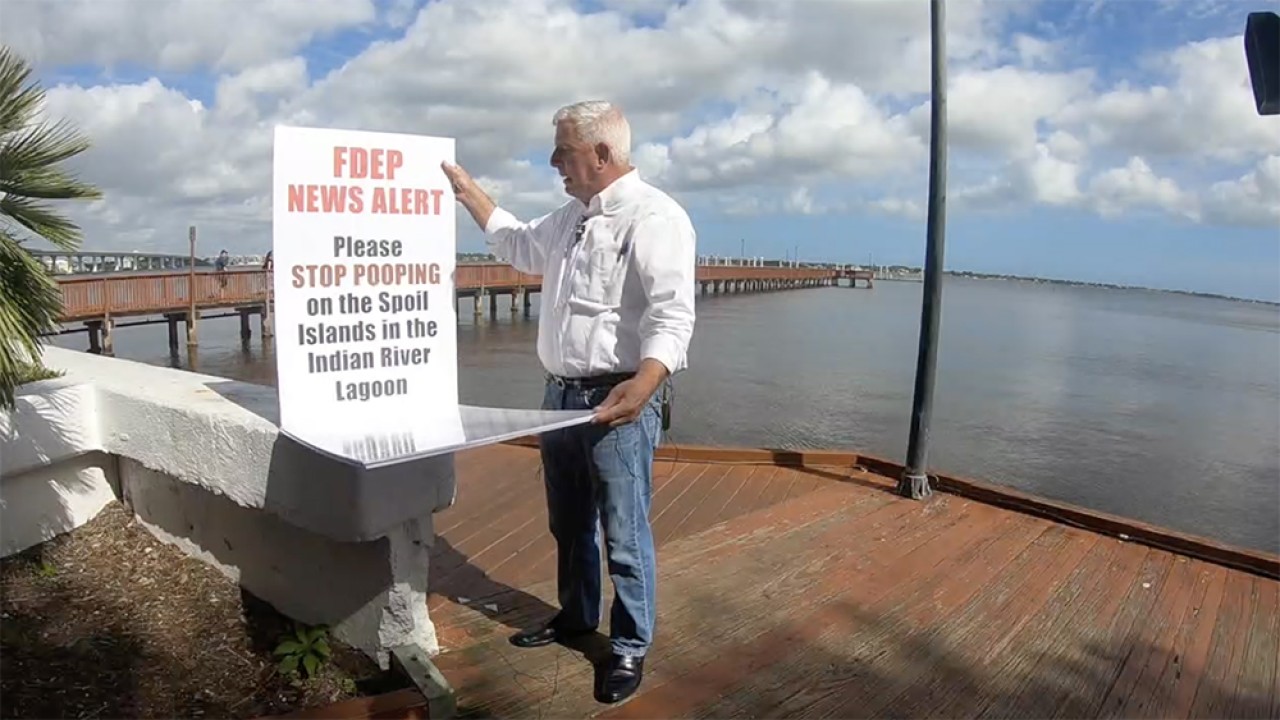 Our water issues are front and center as the U.S. Army Corps of Engineers looks to revise its management of Lake Okeechobee. 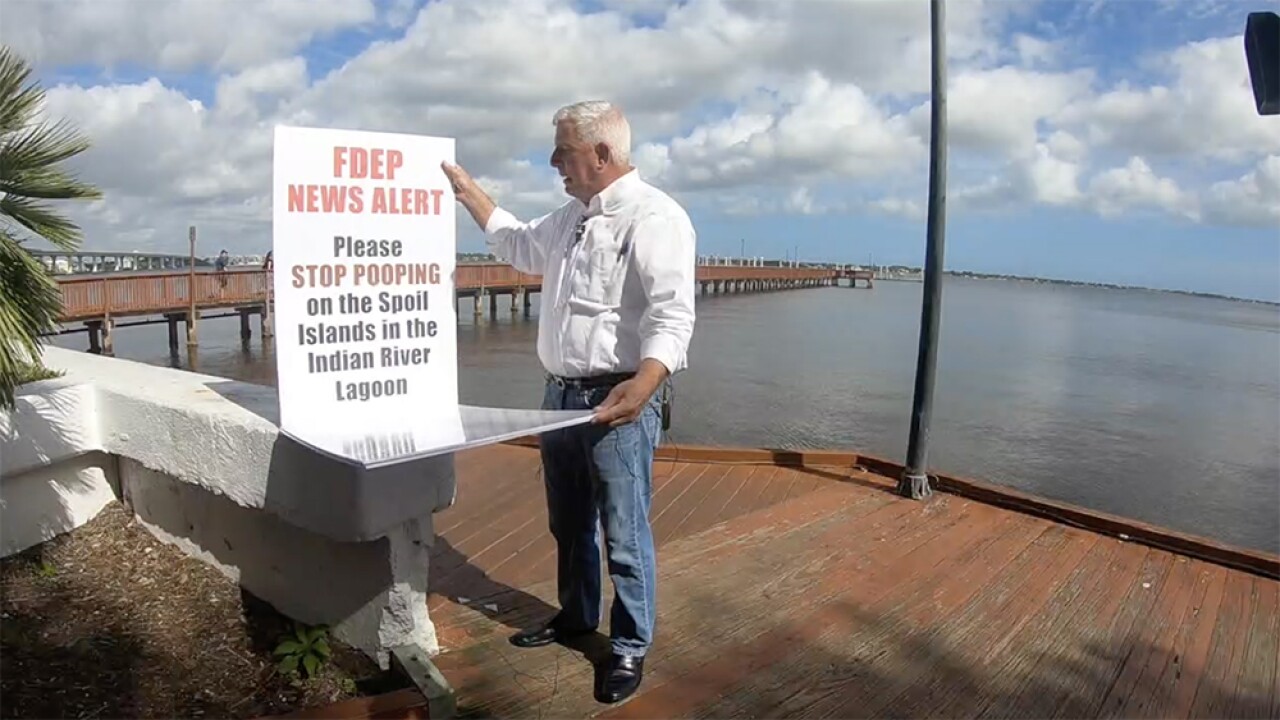 PAHOKEE, Fla. — Our water issues are front and center as the U.S. Army Corps of Engineers looks to revise its management of Lake Okeechobee.

There are quite a few differences over a fix to those issues between the coast and the Everglades.

On Tuesday, former Pahokee Mayor J.P. Sasser made the trek to the coast to speak with the Martin County Board and the community. He wants people along the coast to know his community wants clean water as well.

"Realize we have a common interest not a divisive interest," said Sasser.

Sasser made it clear what he believes are the issues highlighting septic tanks. He also believes the lake should not be kept at 10.5 feet during the dry season.

"At 8 feet, more more water is coming out of Lake O," said Sasser, who also asked for common ground. "Decide what we want that is best for all of us."

"Common ground to get the water going south," said Perry, who's calling for everyone to continue turning out for the public meetings with the Corps. "Reason to redo this whole schedule is to see if we have a better way to manage it rather than what we’ve been doing since 2008."

The Martin County Board decided Tuesday to schedule a trip out to the Everglades to discuss these issues as well.