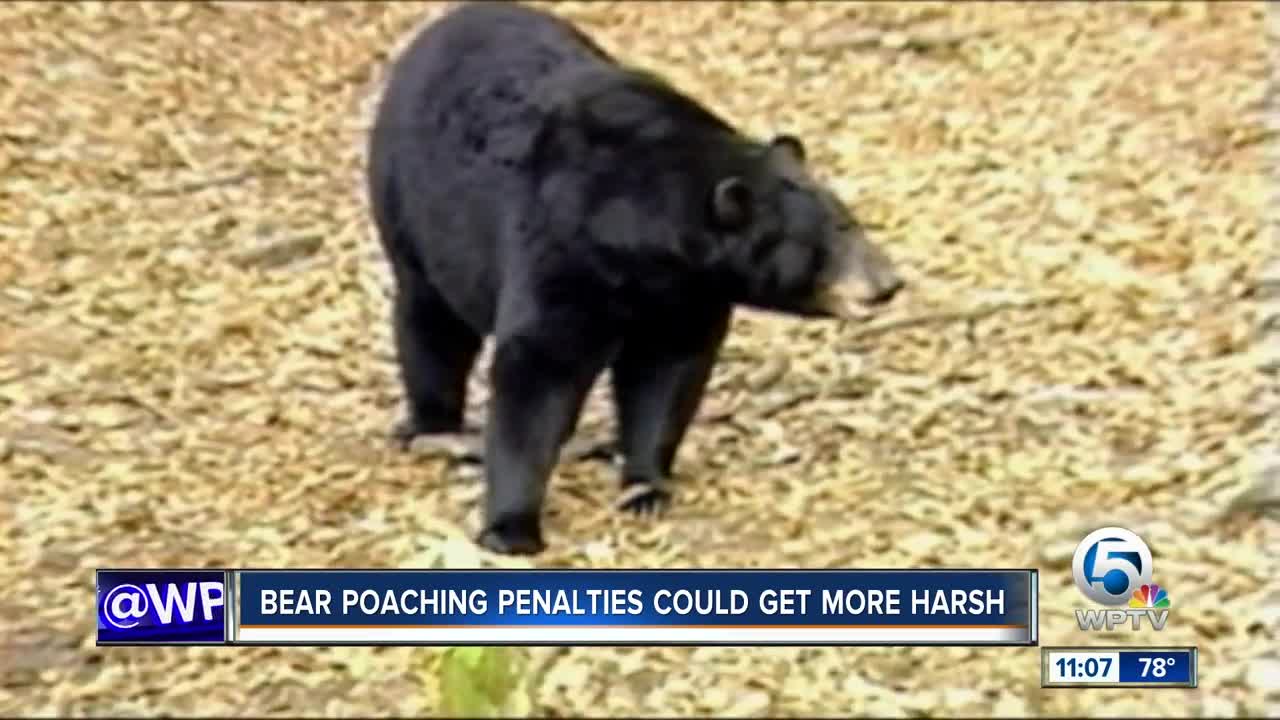 Florida lawmakers are considering stiffer penalties for killing bears, which were once imperiled but now a growing nuisance in some areas. 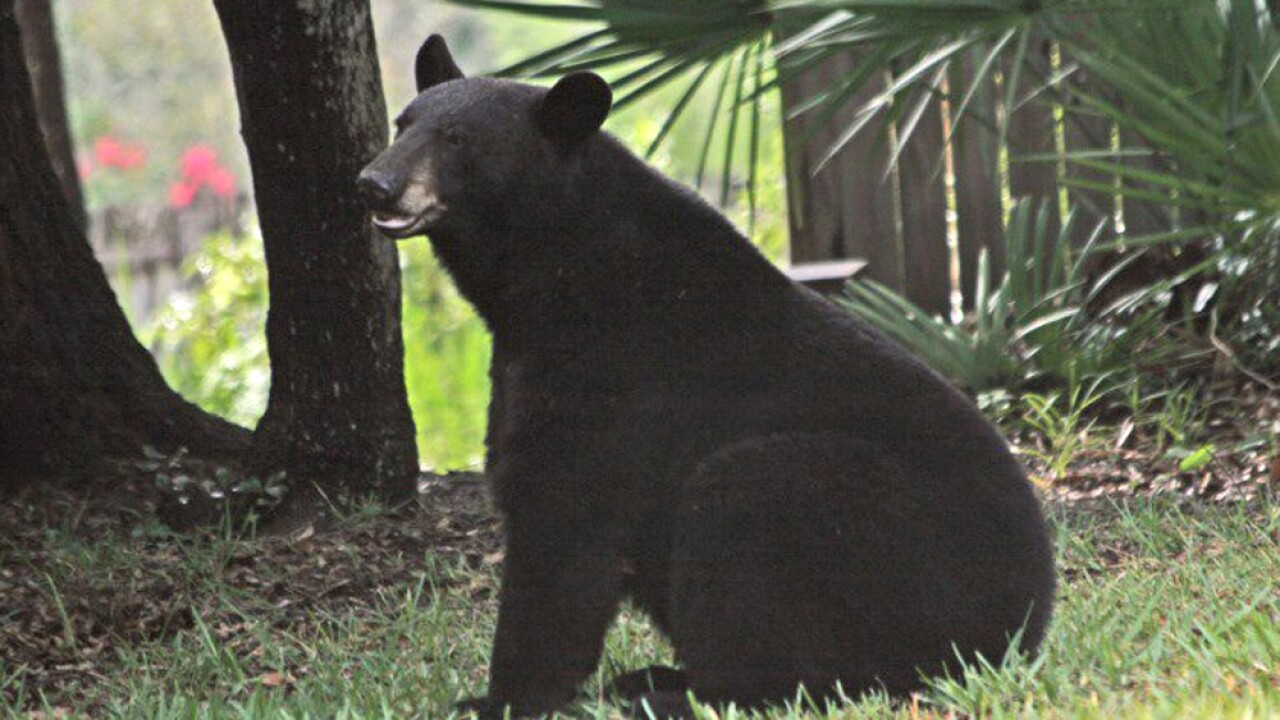 TALLAHASSEE, Fla., (AP) - Florida lawmakers are considering stiffer penalties for killing bears, which were once imperiled but now a growing nuisance in some areas.

RELATED: PROTECTING PARADISE | Black bears in Florida to remain off limits to hunters

While it's still illegal to hunt bears in the state, some lawmakers want to increase fines and other penalties because of poaching.

The bears used to number in the low hundreds in the 1970s and were declared a threatened species. But the bear population in Florida has exploded, with about 4,000 of the animals now roaming the state.

Rising populations — in bears and humans — are spawning clashes as bears and people encroach on each other's habitat.