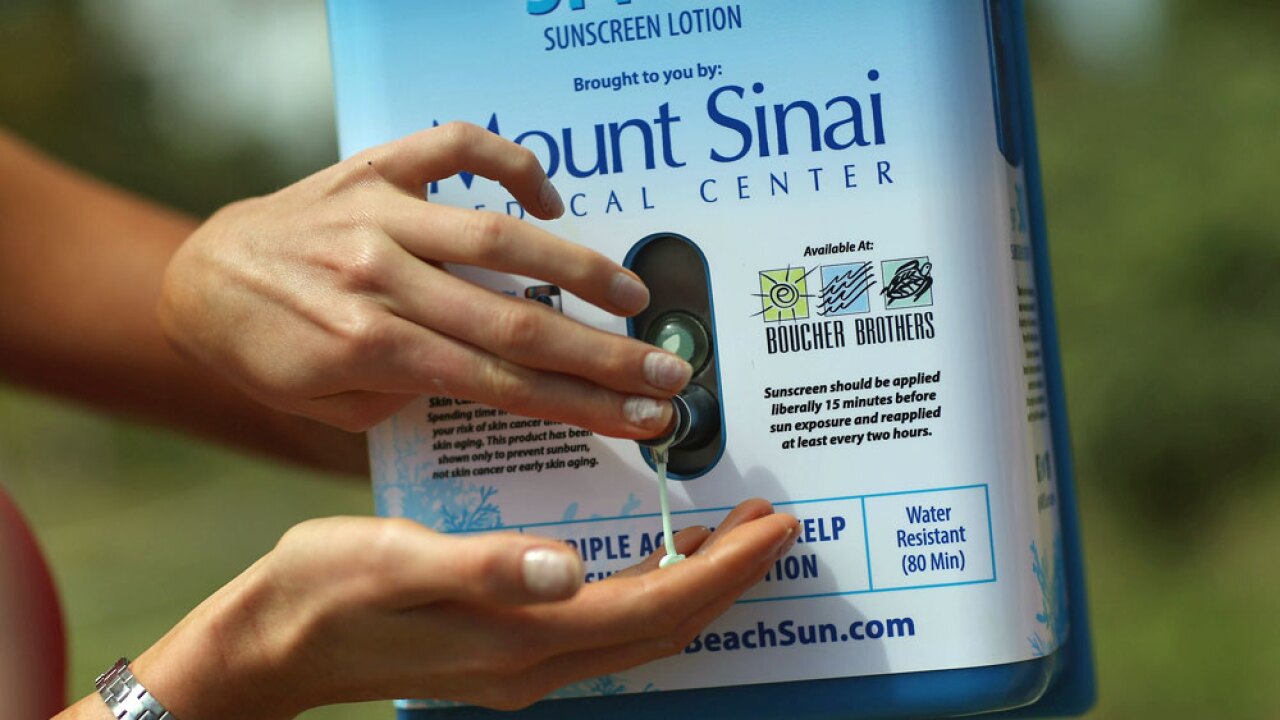 TALLAHASSEE, Fla.-- With the sponsor pointing to concerns about skin cancer, a Senate committee Monday approved a measure that would prevent local governments from banning over-the-counter sales of sunscreen.

The Senate Community Affairs Committee voted 3-1 to approve the bill, which stems, at least in part, from a decision by Key West to ban certain types of sunscreen because of concerns that chemicals in the substances were damaging coral reefs.

Sen. Rob Bradley, a Fleming Island Republican sponsoring the “preemption” bill (SB 172), said he shares concerns about coral reefs, but he pointed to the need to try to prevent skin cancer. “You should encourage people to wear sunscreen, not discourage it,” Bradley said.

Bradley’s bill is filed for the 2020 legislative session, which starts Jan. 14. Lawmakers also considered similar preemption proposals during the 2019 session.

Key West passed an ordinance that made it illegal to sell sunscreen that contains the ingredients oxybenzone or octinoxate without prescriptions.

Lobbyists for the Sierra Club of Florida and the Surfrider Foundation urged senators Monday to be cautious on the issue.

Sen. Gary Farmer, a Fort Lauderdale Democrat who voted against the bill, said lawmakers need to find a “balance” to protect reefs and protect people from skin cancer. “This is a tough one because we love our reefs,” said Farmer, who added he has had three bouts with skin cancer.