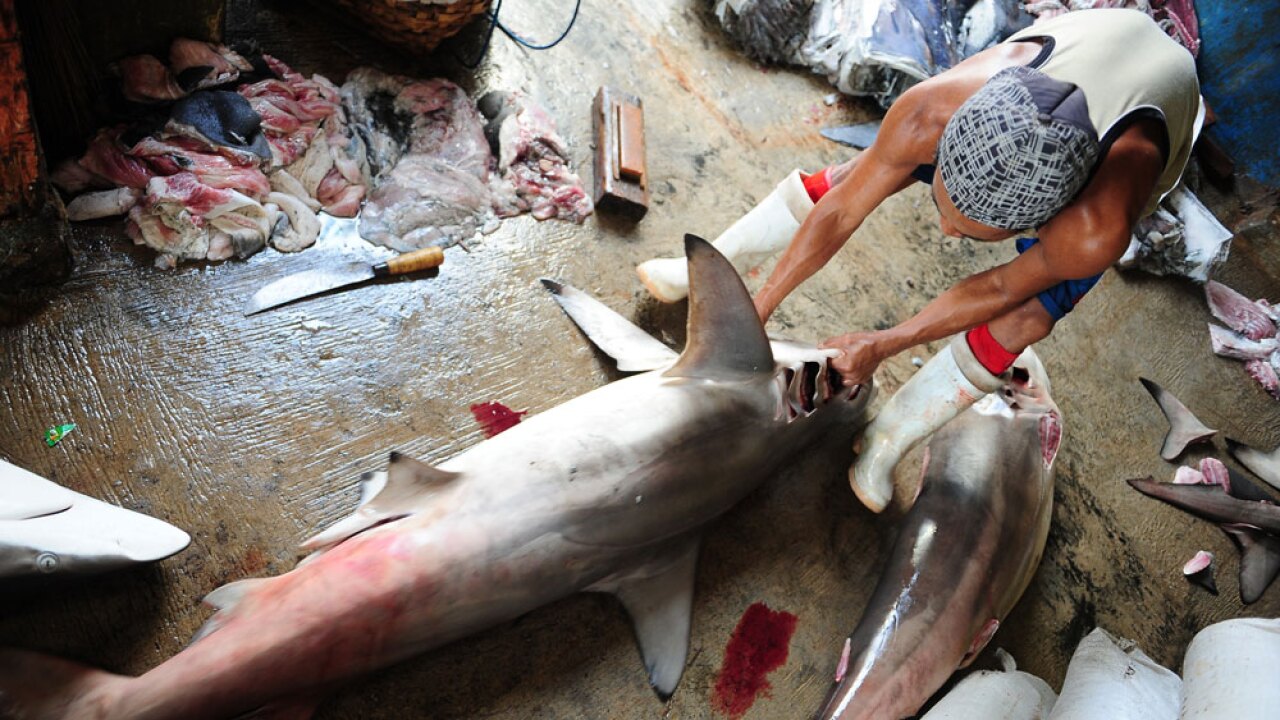 With shark fins considered a delicacy in parts of Asia, "finning" is already an illegal practice in Florida and the U.S. That practice involves cutting off fins at sea before sharks are dumped back into the water to die. The state requires sharks harvested in Florida waters to be brought to shore in a whole condition.

Jacobs’ bill (HB 401), which is filed for the 2020 legislative session, would ban the import, export, and sale of shark fins, an idea that has not passed in prior sessions.

In 2017, lawmakers approved increasing penalties for people found in possession of shark fins. However, the proposal initially sought to make it a first-degree misdemeanor to trade or offer for sale shark fins or shark tails.

Jacobs’ proposal was filed after the national advocacy group Shark Allies and Guy Harvey Enterprises teamed up to spotlight shark-based tourism in Florida.

“Local anglers, tour boat operators, dive shops and others all thrive because Florida is one of the fortunate few places on earth where sharks can be seen,” marine wildlife artist and conservationist Guy Harvey said in a prepared statement. “Shark-related tourism is big bucks in the Sunshine State and generates nearly a quarter billion dollars a year in annual revenues.”