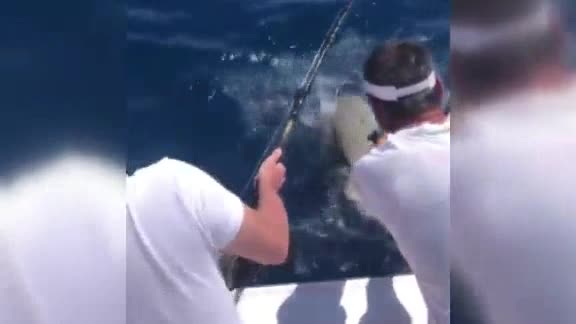 A Florida fisherman is being investigated after a shark was shot and video posted online. 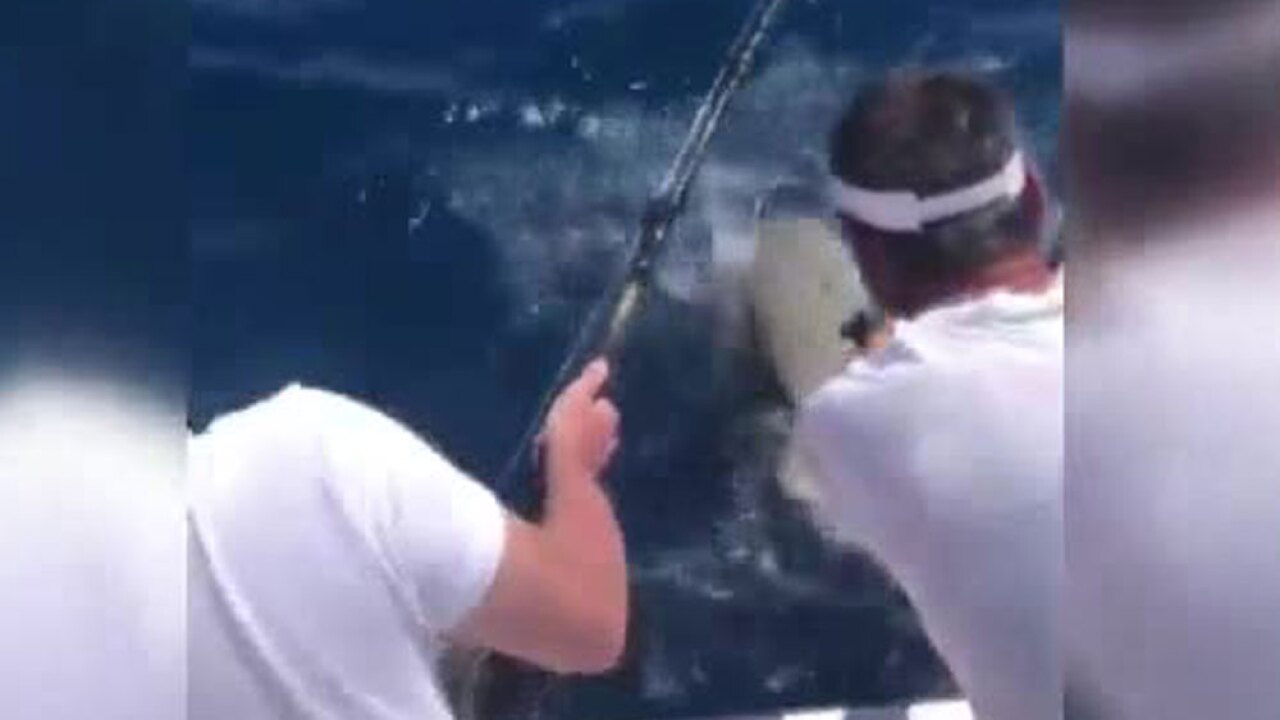 ISLE OF CAPRI, Fla.-- Fishing is a way of life on the Isle of Capri. But it's what one local fisherman did while his catch was in the water and captured on video that has him going viral and under investigation.

Greater Naples firefighter and fisherman Buddy Tomei posted the video to his Instagram this week. "This is how Captain Buddy deals with bullies," he commented. He said that he only messes with the ones who mess with him.

"That's a very disappointing thing to see. The sharks just struggled through the red tide. And now they're struggling through only shooting them but catching them to," said Isle of Capri resident Gary Badger.

Tomei commented he already had three rounds in it. "Those two put her to bed."

"That's terrible I don't know why anybody would shoot any kind of thing. I own a gun but I don't believe in shooting things," said Isle of Capri resident Duke Mitchell.

The Florida Fish and Wildlife Conservation Commission said it is investigating the incident. FWC said it's illegal and a second-degree misdemeanor to shoot marine life in state waters.

"To me that's not fishing. I mean if you're going to keep the fish, OK. But don't shoot, it it's crazy," Mitchell said.

But it's unclear where the shooting took place. Nine miles offshore the waters fall under federal jurisdiction. Some who know him say Captain Buddy spends most of his time fishing far offshore. The National Oceanic and Atmospheric Administration says it is legal to shoot a shark once it's already been caught to bring it on your boat in federal waters.

"Just remember the heart of man is going to be judged on how he treats animals," Badger said.

The video has been picked up by other accounts and now has nearly 130,000 views online.

An attempt to reach Buddy was unsuccessful. FWC asks anyone with information to contact the agency.