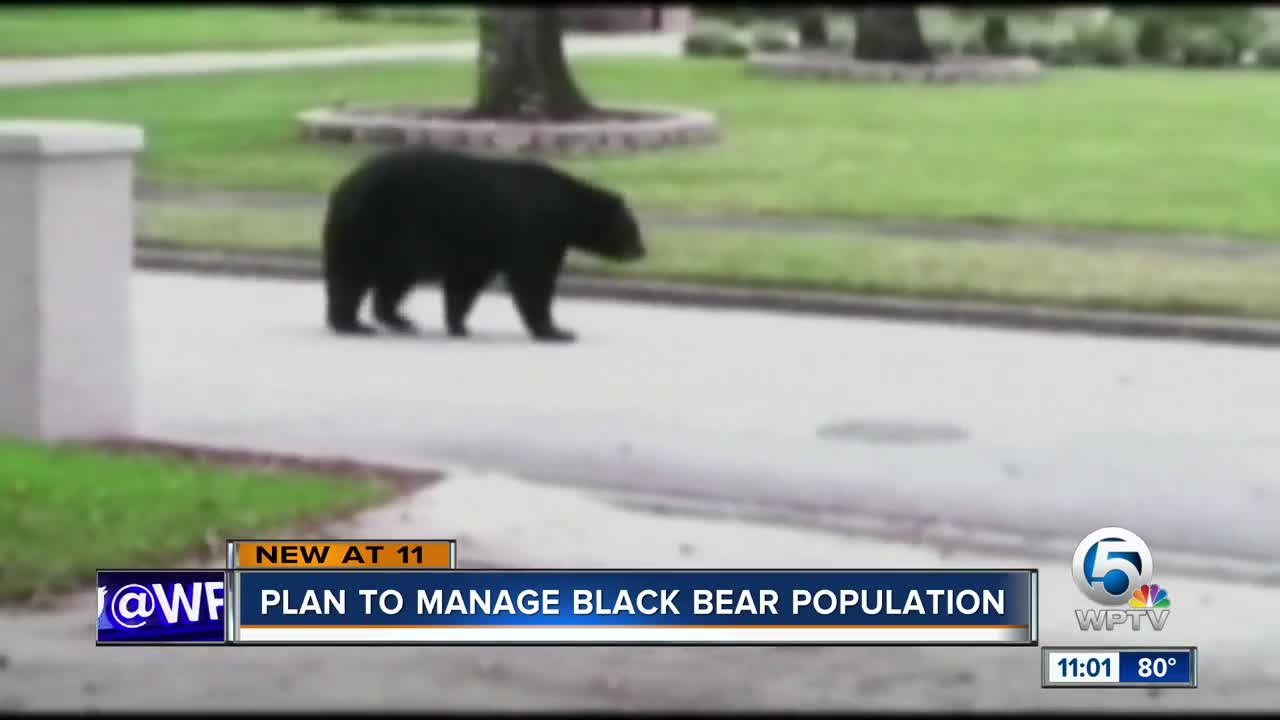 Techniques to manage Florida’s black bear population over the next decade, including the possibility of regulated hunting, are outlined in the draft of an updated 10-year plan released Tuesday. 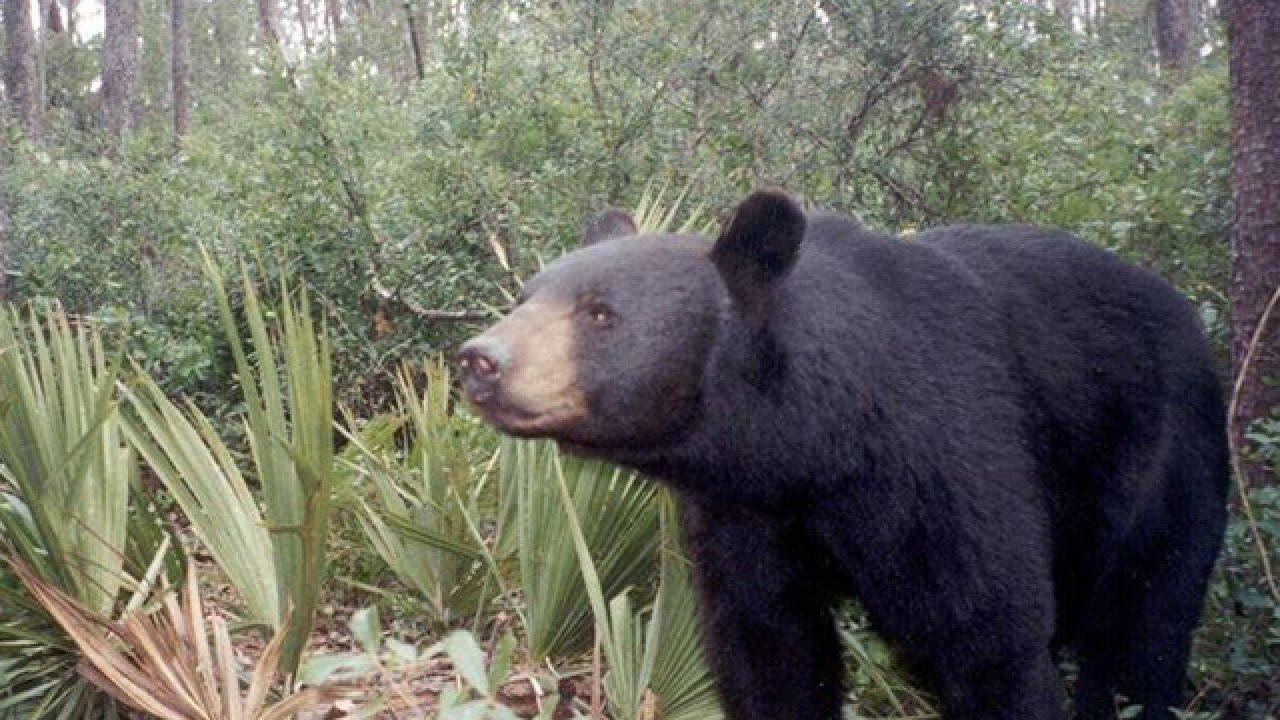 TALLAHASSEE, Fla. -- Techniques to manage Florida’s black bear population over the next decade, including the possibility of regulated hunting, are outlined in the draft of an updated 10-year plan released Tuesday.

The 209-page draft from the Florida Fish and Wildlife Conservation Commission offers ways to keep the state’s bear population of about 4,000 above the 3,000 mark.

The draft is now open for public comment and will go before the commission in December.

The draft summarizes several population-management techniques that could be expanded or used, including contracted shooting and trapping; fertility control; manipulating habitats by reducing vegetation near suburban and urban areas; regulated hunts; and relocating adult female bears and their 3- to 4-month-old cubs.

Florida has had 13 incidents since 2006 of people requiring medical treatment because of encounters with bears, including eight since 2012.

Management options also include continuing use of the BearWise program, which started in 2016 and has used proceeds from sales of Conserve Wildlife license plates and legislative funding to assist local governments in providing residents and businesses with bear-resistant trash containers.

Another suggested technique involves working with the Florida Department of Transportation to reduce the chances of collisions between vehicles and bears.
In 2018, the commission requested the transportation agency modify 20 bridges with fencing to guide wildlife, including bears, under roadways.

The commission will take public comment through Nov. 6 via an online survey and will hold webinars Oct. 24 and Oct. 29. The plan is to replace a statewide bear-management framework created in 2012.

The state’s bear population has grown from 300 to 500 in the late 1970s to more than 4,000 following a controversial 2015 hunt that remains the only time hunting black bears has been permitted in Florida in more than two decades.

The October 2015 hunt resulted in 304 bears being killed.